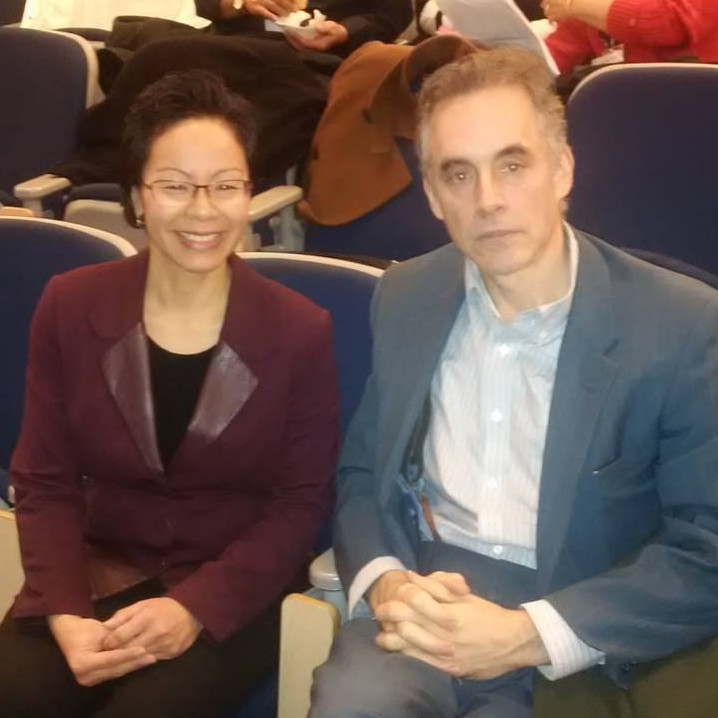 Wynne's latest attack on the family

Whenever the Kathleen Wynne government mentions these words my parental rights radar goes into overdrive.

With Ontario’s Bill 89 -Supporting Children, Youth and Families Act, Kathleen Wynne is attempting to erode parental authority over their children once more.

The bill seeks to amend and repeal the Child and Family Services Act and make amendments to other acts. These acts relate to matters dealing with child protection (Children's Aid Society etc.), foster, and adoption services.

I've read the Bill, and the related Acts, and I've conferred with other concerned and like-minded parties. Here's why we all should be concerned about Bill 89:

A new bill in California promises to protect children’s rights, but in reality it undertakes to destroy parental rights and let the state take over and raise the children.

While Ontario chips away at parental rights via Kathleen Wynne’s s/x-ed agenda, California is going for broke with a “Trojan Horse” bill, the “Bill of Rights for the Children and Youth of California” (S.B 18).

California's S.B 18 is an insidious challenge to parental rights reminiscent of the Named Person Scheme in Scotland. It uses protecting children as a pretense for the state to take control of the children.

Patrick Brown’s latest blunder—the very public muzzling of MPP Rick Nicholls as I explained to you last Thursday—has caught the attention of candidates for the leadership of the federal Conservative Party as an example of how not to be a conservative.

Leadership candidate and Saskatchewan MP Brad Trost criticized Patrick Brown’s muzzling of social conservatives in the Ontario PC party, saying that, “Patrick Brown seems to have embraced the liberal narrative that the only way conservatives can win is if they act like liberals.” Trost calls this is a “losing strategy.”

Can we believe anything that Patrick Brown says? All politicians are under scrutiny by the media and voters over what they say and what they actually do, but in the curious case of Patrick Brown, scrutiny has become general disbelief.

Queenie Yu (余婷婷) was born in Toronto and lived in Scarborough for 20 years. Her mother and father immigrated to Canada from Hong Kong and China, respectively. They worked in factories and restaurants, and saved everything in order to support their three daughters through university. Queenie’s strong work ethic and dedication to family values comes from her parents. She earned a BES at the University of Waterloo and an MBA from the University of Ottawa before beginning a career in marketing, sales and fundraising.