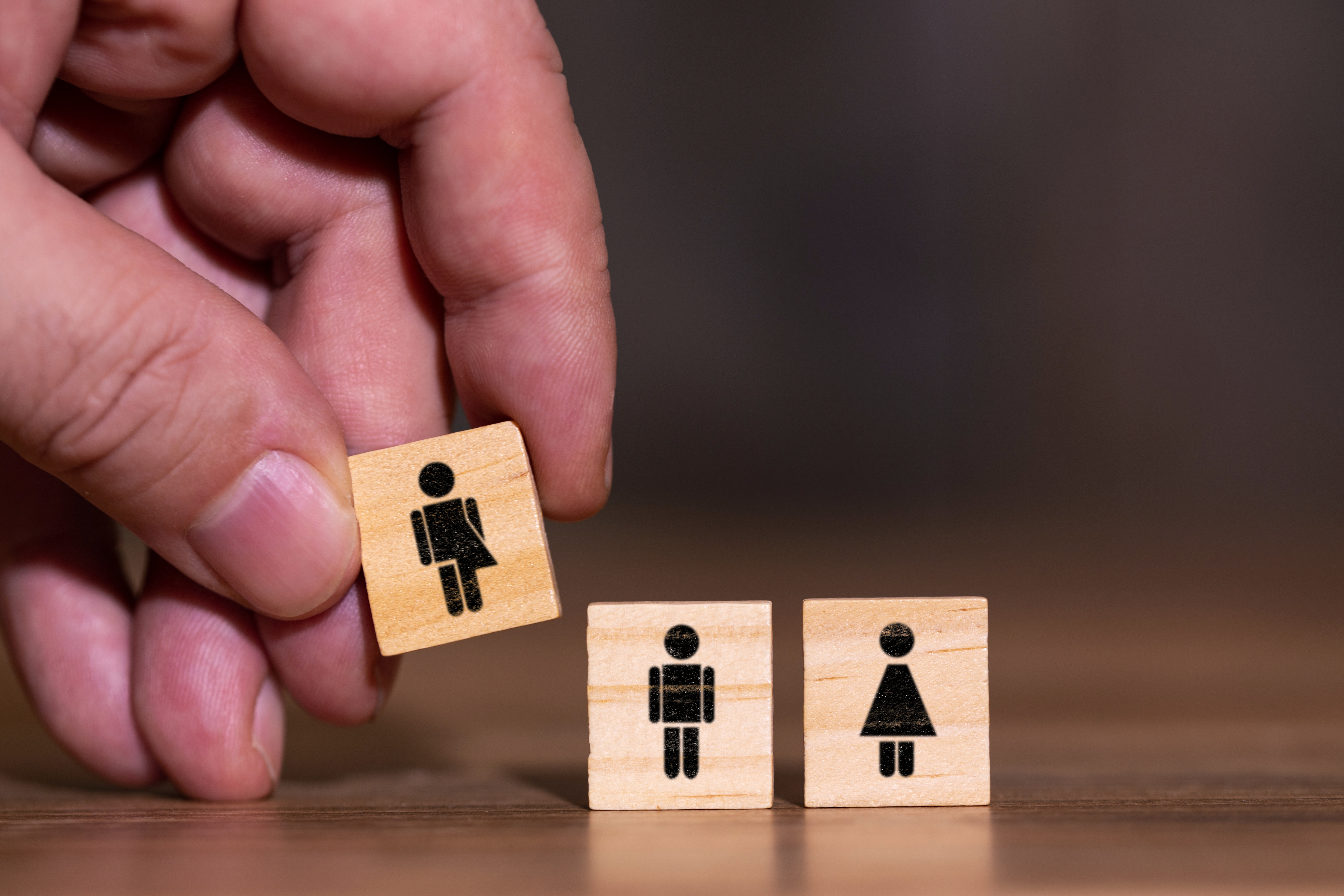 No to gender identity theory in Canadian schools!

We're calling it "No to gender identity theory," or the "No GIT" campaign, for short.

PAFE is encouraging concerned Canadians to push back against gender identity theory in whatever form it enters our schools (in the curriculum, school events, assemblies, etc.), and against the board and provincial policy measures that are ultimately responsible for it.  We will be lobbying schools, school board officials and politicians to remove it from the curriculum.

PAFE's NO GIT campaign BEGINS at the school level with an exemption form that allows parents to exercise their natural right over their children's education.

The campaign began in Ontario, as a response to the comprehensive sex-ed program brought out by Premier Kathleen Wynne and continued under Premier Doug Ford.

PAFE received many complaints from parents across Ontario that their children have been exposed to sex-ed and gender identity instruction at an earlier age than is prescribed in the sex-ed curriculum, in classes other than sex-ed, or in the form of school assemblies and/or other events such as library readings--none of which are covered by the government's opt-out. We repeat—it's a sham, it's ineffective.

What about high-schoolers? The Ford government allows ZERO opt-out or notification for grades 9-12.  So if you don't like gender identity theory being taught to your high schooler, too bad—the government forces it on high school students.

Then parents from across the country began to request similar forms for their provinces.

Today PAFE’s form can be used in any English-speaking or French-speaking school in Canada.

Give a copy of the exemption form to your children's teacher(s) and ask the school principal to place it in the student's permanent record (in Ontario it's called the Ontario Student Record, or OSR).