The Ford government alleges it guarantees parents the ability to opt out of the elementary Health and Physical Education curriculum in a policy document known as PPM 162.  To ensure this, they have mandated that parents receive notice of when the classes are to begin and the content of the course.

Because Ford's lawyers argued in a 2019 court case that teachers were free to use any resource they liked to teach sex-ed, making no attempt to restrain the use of gender ideology in the classroom, we know this opt-out is useless, and some parents are complaining about how ineffective it is.

Some of the resources commonly taught in Ontario classrooms include the Genderbread Man and the Gender Unicorn which are used to teach about gender identity theory as well as  Gegi the Unicorn who helps children advocate for gender transition.

The 2019 Ontario public school sex-ed curriculum, known as the Health and Physical Education (HPE) curriculum, teaches about gender identity in grades 7-12.  Students in younger grades are not safe from exposure to these themes, either, since the Ford government admitted in the court proceedings mentioned above that topics from one grade could be taught in other grades, as long as the content wasn't tested.

Other parents are starting to come forward with op eds and lawsuits, and are telling their stories about the undermining of their parental rights and negative health consequences of taking massive hormone doses.  Canadian father "CD" is speaking out about how the BC Supreme Court put his daughter on testosterone on the sole basis of her own consent, despite the fact that she has mental health issues, resulting in permanent facial hair, a deepened voice, permanent sterility, halted bone density and putting her at greater risk for heart disease and cancer. 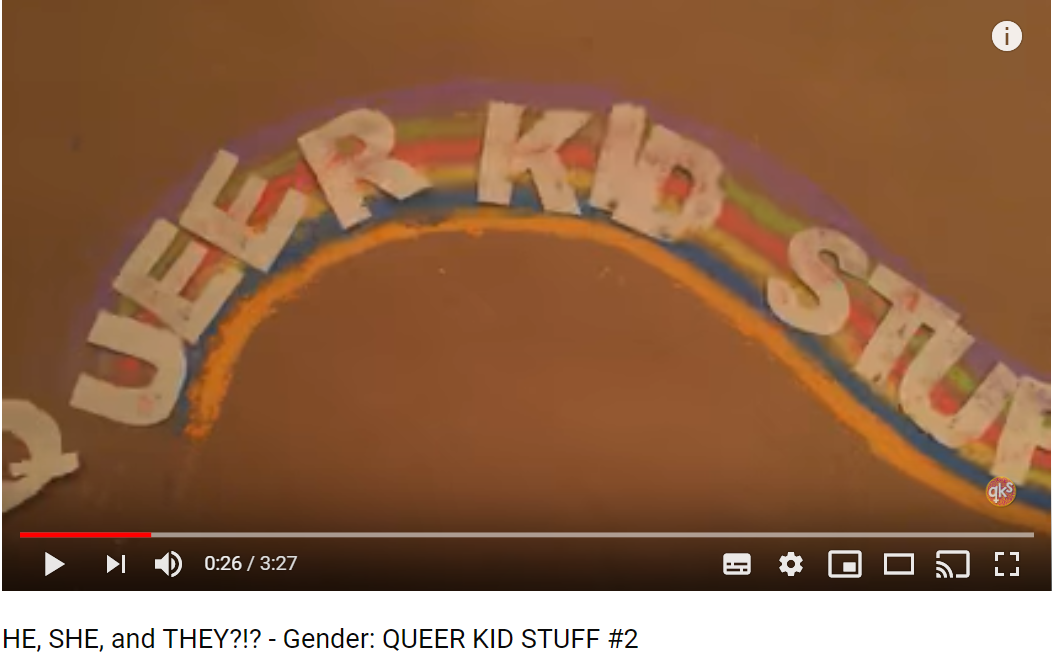