Why Should We Repeal Ontario's Sex-Ed Program?

Kathleen Wynne's "new" sex-ed curriculum was 96% identical to the one from 2010!

In 2016, Patrick Brown, leader of the Progressive Conservative Opposition infamously “flip-flopped” on his sex-ed position and said he supported Wynne’s curriculum. When Progressive Conservative candidate Doug Ford ran to become Premier of Ontario, he ran on a platform that included repealing and replacing Wynne’s sex-ed curriculum. After being elected, Ford repealed Wynne’s sex-ed in 2018 for one year, during which he held a general consultation on the curriculum that was not restricted to parental input. In 2019 Ford released a curriculum that was largely a copy of Wynne’s, earning him the criticism of PAFE President,Tanya Granic Allen, that he too had flip-flopped on the sex-ed file.

Since the release of the 2015 sex-ed curriculum, concerned parents and other stakeholders have waged an ongoing battle against the Wynne-Ford agenda to undermine parental rights and indoctrinate children with inappropriate sex-ed content.

Why are parents so opposed to the curriculum?  Because it:

PAFE is helping parents push back!

There's lots you can do to help PAFE stop this outrageous "SEX-ED SCAM"!

Want to read the curriculum for yourself?

Click here to be taken to Ontario's primary sex-ed curriculum

Click here to be taken to Ontario's secondary sex-ed curriculum 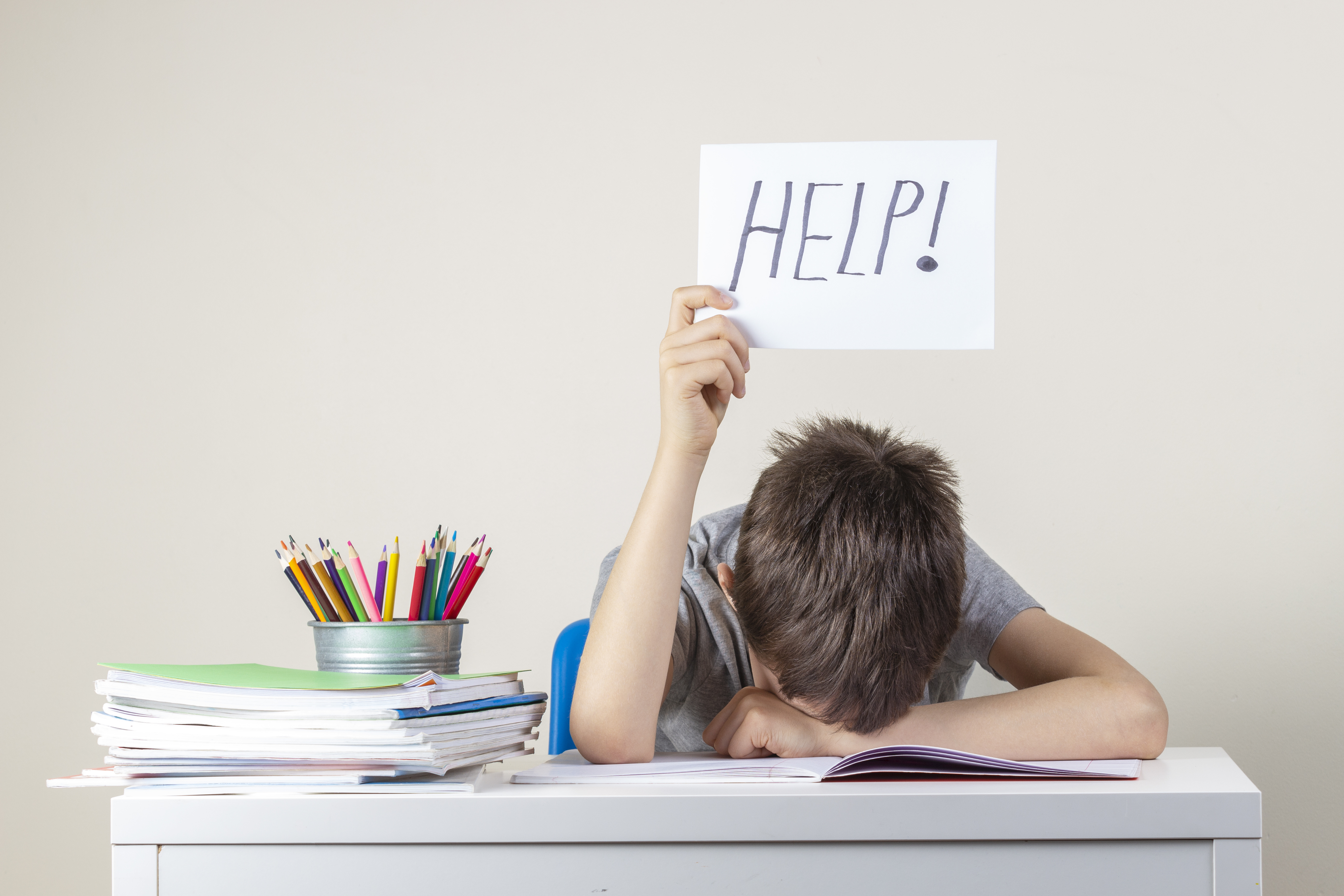 List of controversial topics in the primary sex-ed curriculum

List of controversial topics in the secondary sex-ed curriculum