Hamilton's Catholic School Board will raise the 'pride' flag this year 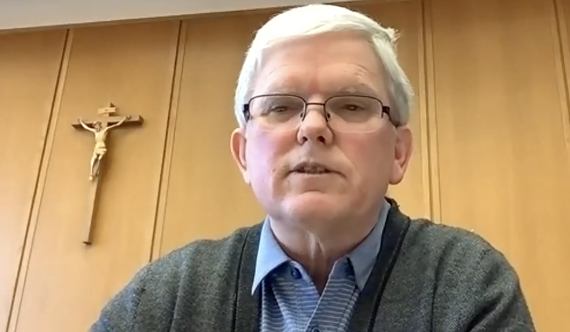 Another Catholic School Board in Ontario has caved to the pressure of the powerful gender ideology activists.

For the first time in its history, the Hamilton-Wentworth Catholic District School Board (HWCDSB) will raise the “pride” flag over all its schools and administrative buildings this June, following a 6-3 vote in favour of the motion to do so on March 1st.

Last April, the HWCDSB voted against the motion, with opponents maintaining that the cross and the Canadian flag were sufficient symbols of unity.

Board chair Pat Daly reiterated that position in voting against the motion:

“Our premises centre not only on creating an environment of equity and inclusivity, but a way of living, and that way of living is best expressed in our most fundamental Catholic symbol, the cross.” 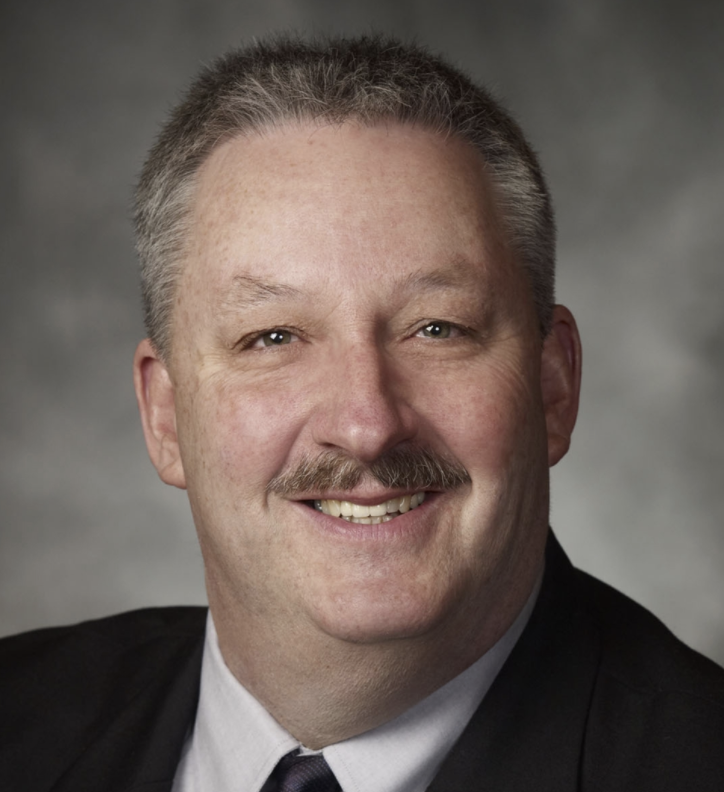 Mark Valvasori, the trustee who brought forth the motion, claimed that there was nothing political about the board’s decision, but that it was about visibly showing support for students and staff who consider themselves LGBTQ.

“Let’s show our love and acceptance by simply flying the Pride flag in June,” Valvasori asserted. “It’s all about the kids”.

Valvasori is correct. It is all about the children, but not in the positive sense he is trying to communicate.

Catholic parents expect their children to receive an education replete with Catholic moral teaching when they send them to Catholic schools.

They expect these schools to be places of education, not radical political indoctrination.

Raising the “pride” flag suggests approval of sexual morality which contravenes Catholic Church teachings on chastity. Activists use the rainbow flag as a declaration of victory for their very political and anti-Catholic agenda.

And raising these flags is only the beginning. It’s clear that this is merely the first step toward the ultimate goal of a world where authentic Catholic teaching on sexuality, marriage and other social issues is forbidden.

Catholic parents are correct to be furious at Catholic board trustees who betray the Catholic faith, the trust of parents, and the innocence of children in approving motions such as the one just passed by the HWCDSB.

These are the the trustees who voted IN FAVOUR of raising the Pride flag:

These are the trustees who voted AGAINST flying the Pride flag:

PAFE has long warned that schools in Ontario, and throughout Canada, are being used to indoctrinate children with radical left-wing ideology.

Flying the “pride” flags is the inevitable outcome of the radical Doug Ford/Kathleen Wynne sex-ed curriculum, and of the embrace of radical gender ideology by our educators.

We cannot count on counterfeit “conservatives” such as Doug Ford to save our children from the advancement of this agenda, or other radical pushes such as that of “critical race theory” into lesson plans.

We must be prepared to remember the trustees who betray our children and punish them at the ballot box!