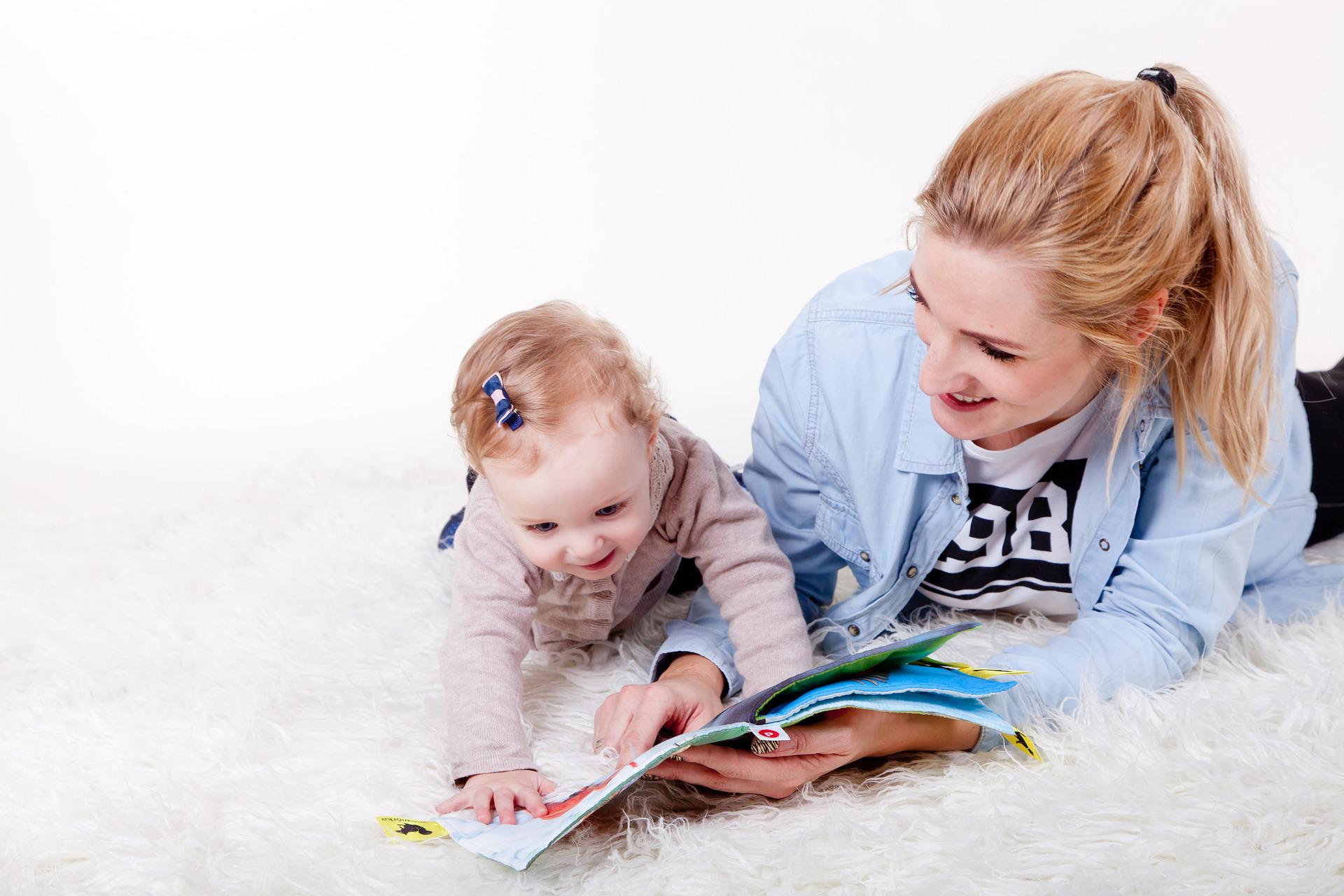 We hope all of you had a wonderful Mother's Day! As it happens, there is a political development in Ontario intimately related to choices around motherhood and women's work that we wanted to bring attention to.

Ontario had been the lone provincial holdout, but Ford proved once again he’s more than willing to work in harmony with the Trudeau Liberals, especially if it helps his fortunes in the upcoming June election.

This deal, which will defray institutionalized daycare costs for Ontarians, may be great news for Ford and Trudeau, but if you’re a parent who wants choice in how you care for your child, it’s a disaster.

Leftist social activists have always argued that government-funded daycare will allow women the choice of working outside the home, but the truth is that taxing Ontario’s families for this program will actually limit their choices.

If you want to stay at home, or work from home and care for your children, you’re out of luck.

If you want to have grandparents care for the children while you work, no deal.

No alternative child-care arrangements will be covered by this plan, only institutionalized daycare settings are eligible.

And you will pay for it, whether you use it or not.

You may have voted for Doug Ford in 2018 hoping for a more common-sense approach to governance that would respect the integrity of the family and your right to make choices, but that was before Ford transformed his Progressive Conservative Party into the Ontario wing of the Liberal Party of Canada.

Ontario’s plan entices parents who’d rather stay home and care for their children into the work force.

This will increase Doug Ford’s tax base while exposing more children to the social teachings of the radical political ideologues who have always pushed for statist daycare.

We already knew that Doug Ford isn’t interested in keeping Ontario’s children safe from gender ideology and “critical race theory” in schools. Instituting a program of state-funded daycare with no options will extend this toxic approach to an even younger age group.

Ontario’s new child-care program is hardly a surprise, but it’s still a disappointment.

It clearly shows that those in power, of all political stripes, will continue to use every tool at their disposal to erode the integrity of the family, and the right of parents to choose how their children are raised.

We must be ever-vigilant in standing up and condemning this coercion, and making it clear that any “conservative” who supports plans like this cannot count on our political support.

We urge you to keep this memory front and central going into next month's provincial elections!

In Ontario's June elections we need to elect politicians who are truly pro-family, not liberal lite! PAFE will accept nothing less. Please donate to our election efforts today!

If you’d like a generous tax credit, you can donate to Queenie Yu’s STOP THE NEW SEX-ED AGENDA PARTY. We work towards the same goals. Individuals (not businesses or organizations) are entitled to receive tax credits for political donations. You must be a resident of Ontario to receive a tax receipt. The amount of credit depends on how much you give. For example, a donation of $400 will only cost you $100, because you would receive a $300 tax credit.