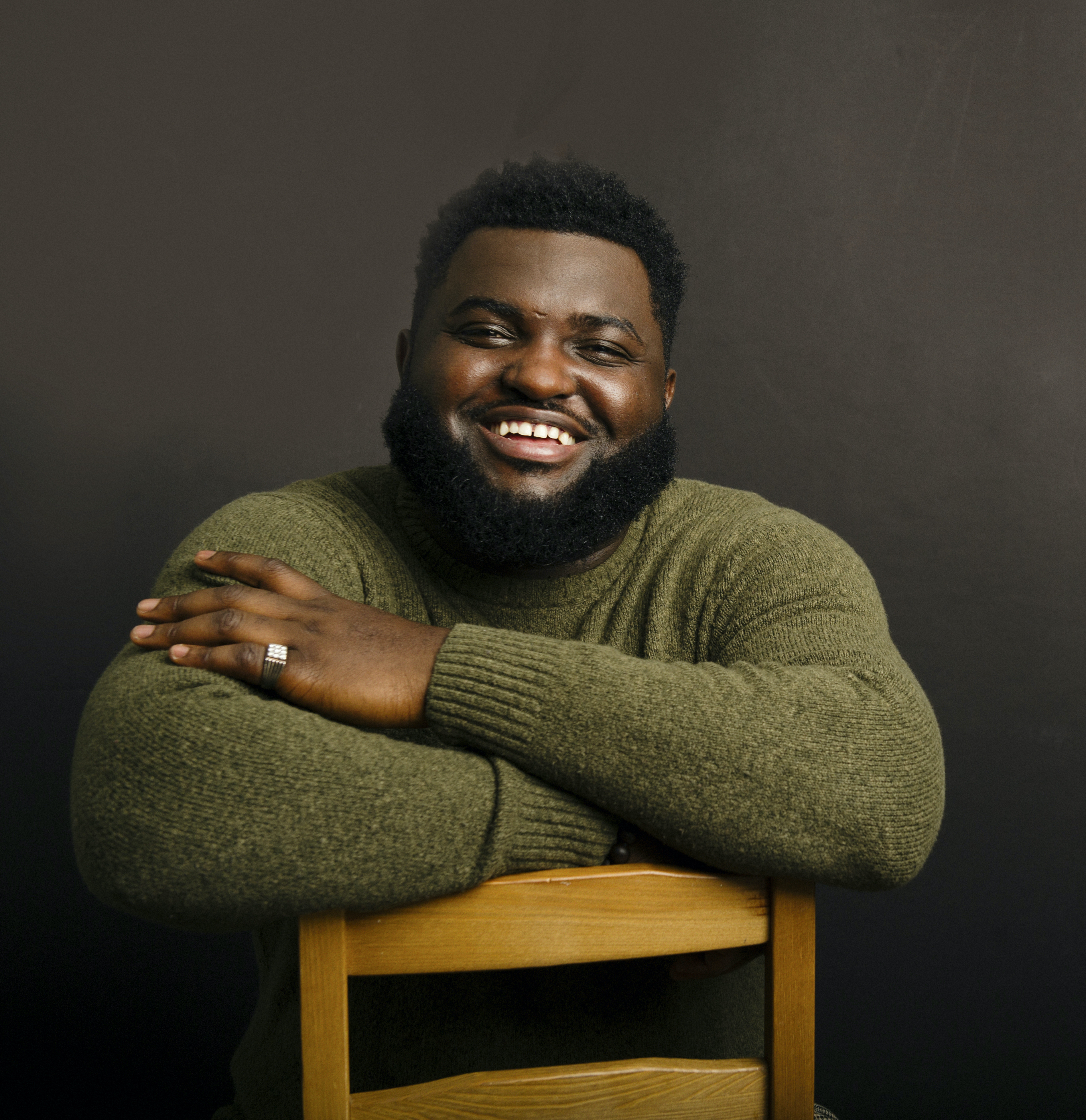 We have great news to announce, just in time for Easter!

I am pleased to announce a new addition to our team: Samuel Sey, PAFE media spokesperson, and Critical Race Theory expert!

Samuel is a writer with a specialty in advocacy against critical race theory. Samuel will be helping us get the word out about this new ideology seeping into Canadian schools in order to turn back the tide and protect our children. Below is a message from Samuel explaining a little bit about who he is and why he is committed to this mission!

My name is Samuel Sey, and I am the newest member of the PAFE team! I will be PAFE’s media spokesperson, particularly on critical race theory and related issues.

Which means I will be your voice on critical race theory. I will defend you and your children, from educators, politicians, and media who attempt to indoctrinate your children with harmful ideas that pits children against other children, and even their own parents.

As a writer and one of Canada’s leading voices against critical race theory, my written my words have been featured on The National Post, The Daily Wire, Rebel News, True North, The Blaze, The Christian Post, Newsweek, Relatable With Allie Stuckey, Counterpoint with Tanya Granic Allen and more.

I was also a pro-life advocate at the Canadian Centre For Bio-Ethical Reform (CCBR) for three years between 2018 and 2021. I’m confident that my experience at CCBR, my extensive interview history with the media, and my expertise on critical race theory will make me a strong spokesperson for PAFE.

One of the major concepts of critical race theory is “standpoint epistemology”. It suggests black people (or non-white people) have a unique or inerrant insight into racism and injustice because of our lived experiences.

Therefore, according to their own concept, my experiences as a young black Canadian and a Ghanaian-immigrant to Canada will make me a strong opponent of critical race theorists in our country.

I will officially begin my role in May, after I return from my honeymoon. I am getting married next weekend on April 23rd!

We know you are going to love getting to know Samuel Sey!

P.S. For those of you celebrating Easter, may your weekend be filled with family and faith!