The human toll of 'trans regret' 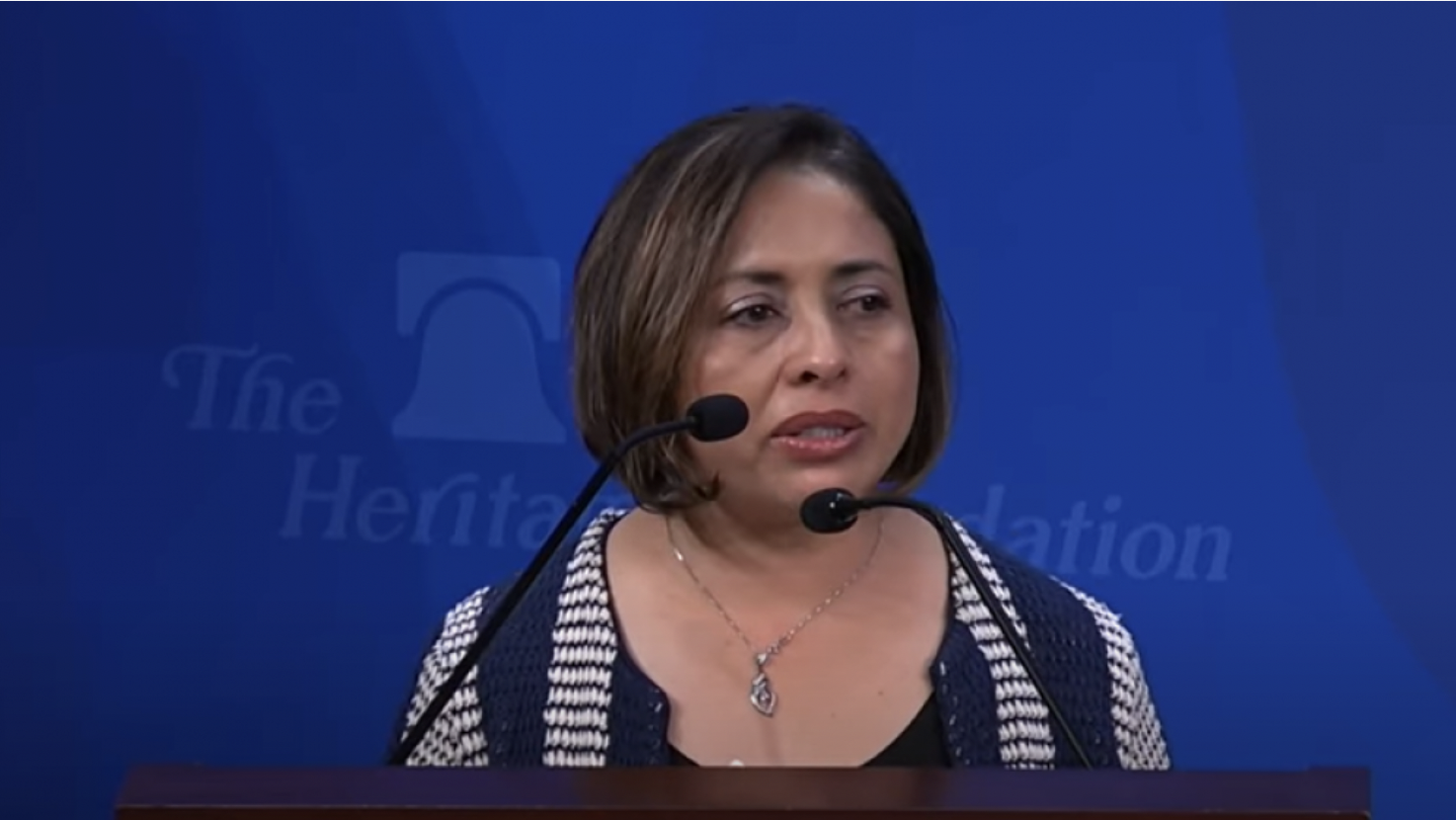 Isn’t it shocking how successful radical gender ideologues have been in continuing to push their illogical and destructive agenda in our schools and society?

It is vulnerable children who are paying the price, and too often they pay the ultimate price.

Two years ago, a mother in California named Abigail Martinez filed a civil lawsuit against LA County and its Department of Child and Family services, accusing them of being responsible for the suicide of her child.

Yaeli Martinez, known later as Andrew, experienced gender confusion and was encouraged by her school and an LGBTQ group to take cross sex hormones and undergo surgery to change her sex, while her signs of severe depression were ignored by these same people.

An older trans student was even allowed to coach Yaeli on how to convince social workers to put her into foster care, so the state would pay for the “gender reassignment” procedures.

Disturbed at being kept in the dark about what happens at their children’s schools, American parents are fighting back.

A father in Florida has brought a federal suit alleging that his child’s school held secret meetings with his daughter about her gender identity, and did not inform him until after she had attempted to hang herself in one of the school’s bathrooms.

State legislators in Florida are now debating a Parental Rights in Education Bill, which would make public schools liable for concealing such conversations with students from their parents, or for allowing these issues to arise in class.

A California mother has taken legal action against two teachers, and the school board in which they work, who convinced her middle school aged daughter to identify and live as a boy without the mother’s knowledge.

Her daughter has now reverted, and happily accepts her female biological sex.

Promoting “gender reassignment” counselling, and making treatments and surgical procedures more easily accessible through legislation and promotion in schools in Ontario will only result in more tragedies like the few mentioned here.

Trans regret is very real, and has already affected too many real people and their families.

Please bring these stories to the attention of your MPPs! Demand that they oppose Bill 17 – the “Gender Affirming Health Care Advisory Committee Act.”

It seeks to establish a committee to promote gender affirming health care. Parents should be very alarmed because if this Bill passes, it will make it all that much easier for children to start the process to change their genders. This Bill could also make it easier for experts to refer children for care—with or without parental consent! Some parents are already being kept in the dark by school authorities, when their children have begun to socially transition at school.

We simply must convince them of the catastrophic results Bill 17 would have on children!

For more information on Bill 17, please visit our website!

Please contact Ontario MPPs immediately and  tell them that this bill could have tragic consequences on countless young people!

6. Let me know once you contacted your MPP, by emailing me at [email protected]