Teacher who told 6-year-old girl that girls aren’t real did nothing wrong, argues Ottawa-Carlton School Board 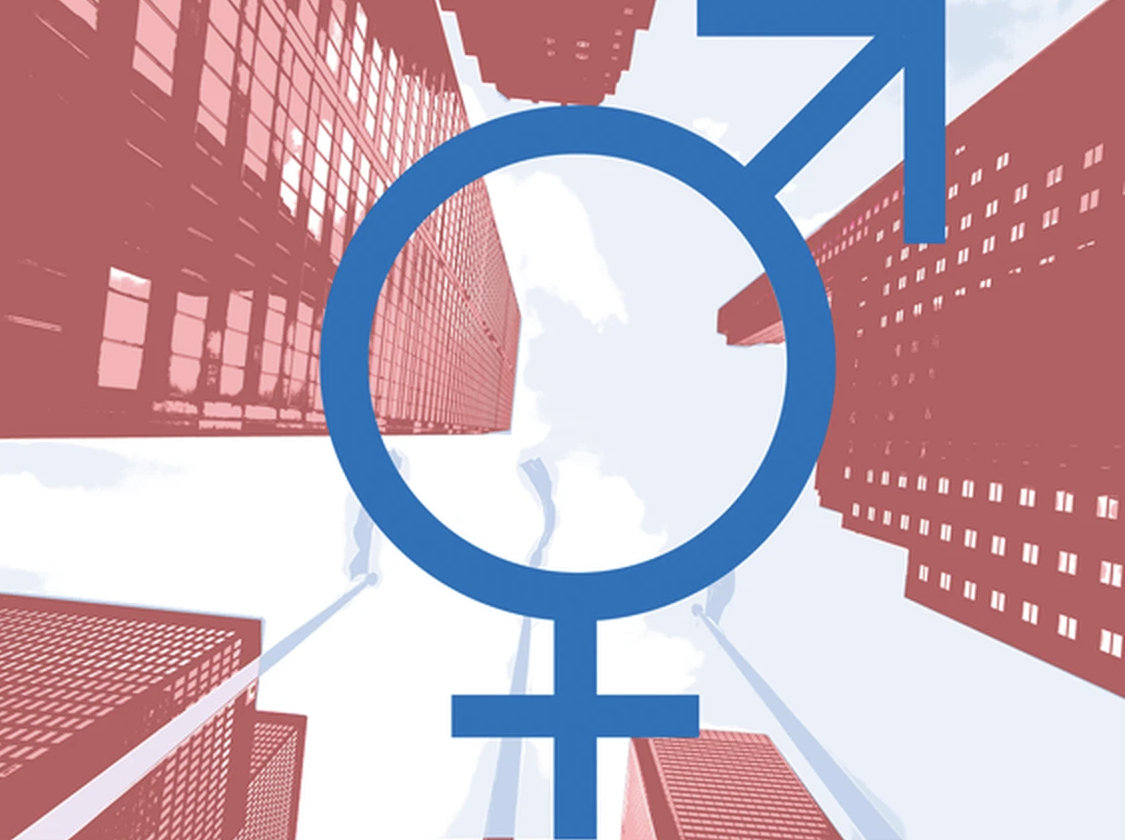 Remember the girl who was traumatized when her Grade 1 public school teacher taught her that girls don’t exist?

Well, three years have passed since Pam and Jason Buffone filed a complaint of sex-based discrimination against the Ottawa-Carleton School Board on behalf of their daughter, identified as ‘NB’.

As Barbara Kay wrote this week in a National Post article the hearing finally concluded in March, but a decision is not expected for many months.

Every Ontario parent will have a stake in the outcome.

As you may recall, the NB’s teacher responded to a situation in the class where a girl was being teased for dressing boyishly and enjoying stereotypically boyish activities by using it as a “teachable moment”.

As Kay points out, the “teachable moment” is often the excuse that certain teachers use to instruct their classes in subject matter that doesn’t show up in curriculums, homework assignments, or parent-teacher meetings.

The Buffone’s daughter’s teacher certainly leveraged several “teaching moments” out of that incident, sharing books and videos with the class that communicated the theory of gender spectrum, and ultimately telling them that “there’s no such thing as boys and girls”.

NB, who before being exposed to these radical theories was secure in her feelings about being a girl, became so distressed by her teacher’s calm assertion that girls aren’t real that her parents had to enroll her in a school where gender identity isn’t yet taught.

Her parents’ complaint asserts that their daughter’s teacher’s preference for “gender fluidity” over biological reality had created a “poisoned environment” for NB to which she could not return.

The hearing revealed that in a meeting with Pamela Buffone, the teacher defended her teaching as part of “a change within society”, that is backed by school board policy. The school’s principal was generally supportive of the materials the teacher used to communicate gender theory to her students.

The Buffone’s lawyer, Lisa Bildy, argued in her closing remarks that if the Ontario Human Rights Code protects everyone’s gender identity, then the Buffone’s daughter had hers, as a girl, violated when she was taught that girls don’t exist.

The board’s lawyer countered that while NB may have been made uncomfortable, the Code’s protections are designed to protect the “historically disadvantaged”, and presumably girls do not have that status.

As Barbara Kay concludes, the Ottawa-Carleton School Board is arguing that people are people, but some are more equal than others.

And here we see the tragedy of Doug Ford’s reneging on his promise to keep the teaching of gender identity theory out of Ontario’s classrooms.

He lied, but it’s our children who will pay the price, over and over.

We urge you to keep this memory front and central going into next month's provincial elections!

Please help support our work in fighting the dangerous gender ideology in our society. PAFE has been at the frontlines of this fight, and we're not giving up. Please donate today!