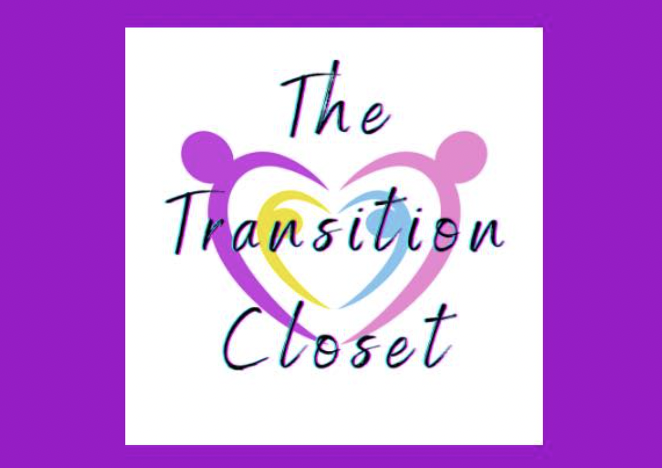 Radical educators are willing to go to great lengths to keep parents out of the loop when it comes to promoting gender ideology at schools.

A high School in Oakland, California is creating a “transition closet” program on school grounds that will allow students to change into clothes they believe correspond to their selected gender identities, without their parents’ knowledge.

The “transition closet” concept originated at a Lutheran church in Fayetteville, Arkansas. It is intended to assist students to socially transition to a gender of their choice while concealing this activity, and their gender dysphoria, from their parents.

He summarizes the objectives of the program this way:

In his comments, Martin-Edwards went on to compare the students who will use the “closet” to Clark Kent using a phone booth to change into Superman.

It doesn’t appear to bother Martin-Edwards that the students’ parents are intentionally left out of the equation as he encourages children to lead a secretive double life.

There has been a disturbing increase in instances of public school teachers and administrators encouraging and enabling interest in gender transitioning among students at their schools.

In February, PAFE wrote about Jessica Konen, the California mother of a sixth-grade daughter who was recruited by teachers and encouraged to dress like a boy, change her name to a boy’s name, and use the unisex teachers’ washroom, all without her mother’s knowledge.

Konen began legal action against the school board that governs her daughter’s school earlier this year.

The pushing of radical left-wing gender and political ideological initiatives, such as the “transition closet” and “critical race theory”, at public schools, has awakened many American parents to prevalence of moral and social dangers at their children’s schools.

The U.S. Department of Education found that public school enrollment fell “by its largest margin in at least two decades” between the 2019-20 and 2020-21 school years.

Programs like the “transition closet” are a wake-up call for parents. So many teachers and education bureaucrats believe that your children belong to them.

Parents need to know everything about what’s going on everywhere at school, in the classroom, and in before and after school activities.

Make sure you know, especially if some of the people involved don’t want you to.