ILLEGAL for parents to know??? 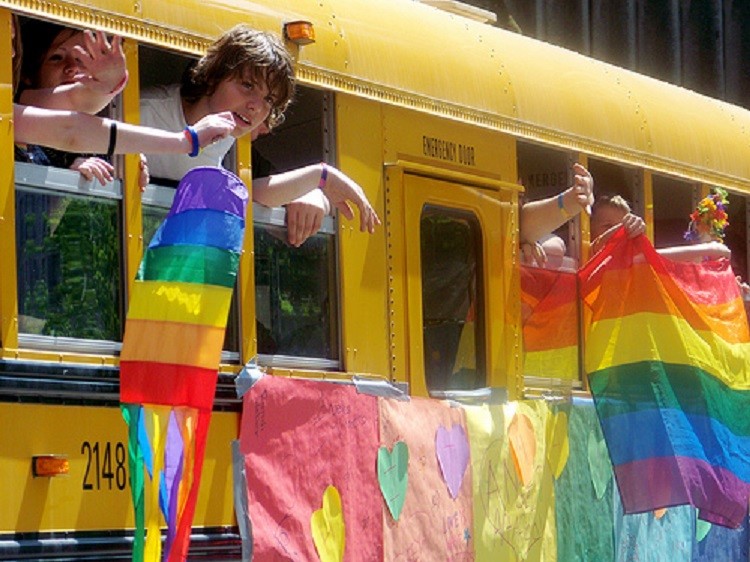 Alberta’s Minister of Education, David Eggen, is mounting an attack on parental rights.

Eggen is introducing a bill into the Alberta legislature that will make it illegal for teachers or school staff to tell parents that their child has joined a gay-straight alliance. In other words, it will be illegal in Alberta for parents to know the activities of their children at school. For Eggen and Premier Rachel Notley, the most important thing is that a child is not “outed” to their parents because that would be “super-cruel,” according to Notley.

There already is policy in place that deters the school from disclosing a student’s gender identity or sexual orientation to their parents without the student’s permission, but Eggen wants to make it illegal.

Why not just cut right to it and pass a law making every child in Alberta a ward of the state, farmed out to their parents to take care of their material needs like clothing, shelter and food? After all, this is what the NDP government is getting at with this new legislation.

With the Wynne Liberals’ anti-family sex-ed agenda in full-swing, it’s not hard to imagine similar legislation being passed in Ontario. PC Leader Patrick Brown, who famously jumped on the Liberal's progressive sex-ed bandwagon, cannot be counted on to offer anything different.

The Alberta bill will also compel every school in that province receiving public money – including private schools – to establish an “anti-bullying” code of conduct. It further requires all schools to adopt a policy that protects LGBTQ students, and makes clear their legal right to establish a gay-straight alliance. Schools that don’t adhere to the law could risk losing government funding or accreditation. (Unlike in Ontario, Alberta subsidizes private schools.)

In some ways, Alberta is catching up to what has already become established legislation in Ontario, but making it illegal for parents to know the activities of their child at school is a bold attack on parental rights that we haven’t seen here ...yet.

We need to be a strong, united force to successfully oppose similar legislation when it is introduced in Ontario. How? Queenie Yu and I will give presentations throughout Ontario to train concerned citizens to respond to the attacks against our children and traditional values. If you’re interested in being trained or to invite us to speak to your group, please email me at [email protected]. To help us train more people, please make a donation to PAFE today.