We wrote in November about the phenomenon of ‘Critical Race Theory’ gaining force in Canadian culture, and particularly in schools, and related the important work of Samuel Sey in exposing the fact that while many assume it is a purely American phenomenon, it holds sway in Canadian schools.

In Ontario, CRT’s strength is only going to grow, as New Democratic Party MPP Laura Mae Lindo has launched a bill in the Legislature aimed at embedding “anti-racist strategies” in the province’s education system.

The Racial Equity in the Education System Act “acknowledge(s) the existence of systemic racism and discrimination” in the education system, and would “ensure Ontario has equity strategies in public schools and post-secondary institutions to keep people safe.”

The bill aims to ensure that “anti-racism experts…guide the process towards racial equity”.

The Elementary Teachers Federation of Ontario president Karen Brown has already weighed in, urging all MPPs to support the bill in order “to dismantle systemic racism”.

The bill drips with the language of Critical Race Theory, and this must raise several red flags for anyone who values education in Ontario.

The view that our society, and that our education system, is “systemically racist” is a deliberate misreading of reality, but it is essential to those who follow the precepts of CRT.

It’s essential because it allows them to present themselves as advocates for the oppressed, and as the only people capable of helping the downtrodden.

In presuming to speak for them, CRT ideologues deprive the black community of its own agency and voice.

CRT activists are not interested in uplifting anyone, but they are adamant about erasing personal identity, and then erasing history, by insisting that everyone and everything be evaluated solely through a racial lens.

Their real target lies not in banishing injustice and oppression, but in banishing the foundational values and principles that our society falls back on in times of crisis.

What they erase, they will replace. And what they replace it with won’t be good for anyone except the state.

Applying ‘Critical Race Theory’ to education deliberately negates the integrity of the person. It strips all of us of the virtues of individualism, personal excellence, work ethic and talent.

Everyone must be reduced to being the member of one race or another, and judged only on that criterion.

Fortunately, in the United States, there has been pushback against the encroachment of CRT on education, such as when liberal activists and educators propose reforming math education to address achievement gaps that fall along racial lines.

Hundreds of mathematicians and scientists have signed a statement that, while acknowledging these “well-intentioned” efforts of education reform, warn against “unintended consequences”.

The letter takes particular aim at an effort in California called the California Mathematics Framework, which advises teachers to “take a justice-oriented perspective” to teaching math and that “a social justice approach to mathematics enables the humanizing of mathematics.”

As the letter points out, this approach will only put public school students at a disadvantage in comparison with their private-school peers, and will leave them ill-prepared to study STEM subjects in post-secondary education.

The letter has been signed by many California public high school math teachers, and by many professors at several University of California schools.

The letter states that “All students, regardless of background, (should) have access to a math curriculum with precision and rigor”, and calls for educators to reject a “one size fits all” approach to mathematical education.

This letter will not sit well with proponents of CRT, for whom racial background can be the ONLY thing considered in approaching questions of education, and everything else.

Another encouraging sign of resistance to CRT in the United States came recently when USA Today published an editorial with the provocative title, ‘Is Math Racist?’

“Math isn't racist... but the ‘educators’ who think it needs to be changed and made easier because some black kids struggle with it... ARE.”

"No, math is not racist. Major venues like USA TODAY even asking this question is a sign of cultural sickness. Racial disparities can be addressed (in part) by using the best evidence-based pedagogical practices that enable student learning. Please stop suggesting math is racist.”

CRT is indeed a sign of a cultural sickness, embraced by power-seekers who undermine parental authority in the teaching of morality while endlessly dividing communities against one another.

They do nothing to improve anyone’s life.

We must never be afraid to speak out against it, and to adamantly oppose all incarnations of its relentless creep into our culture and education. 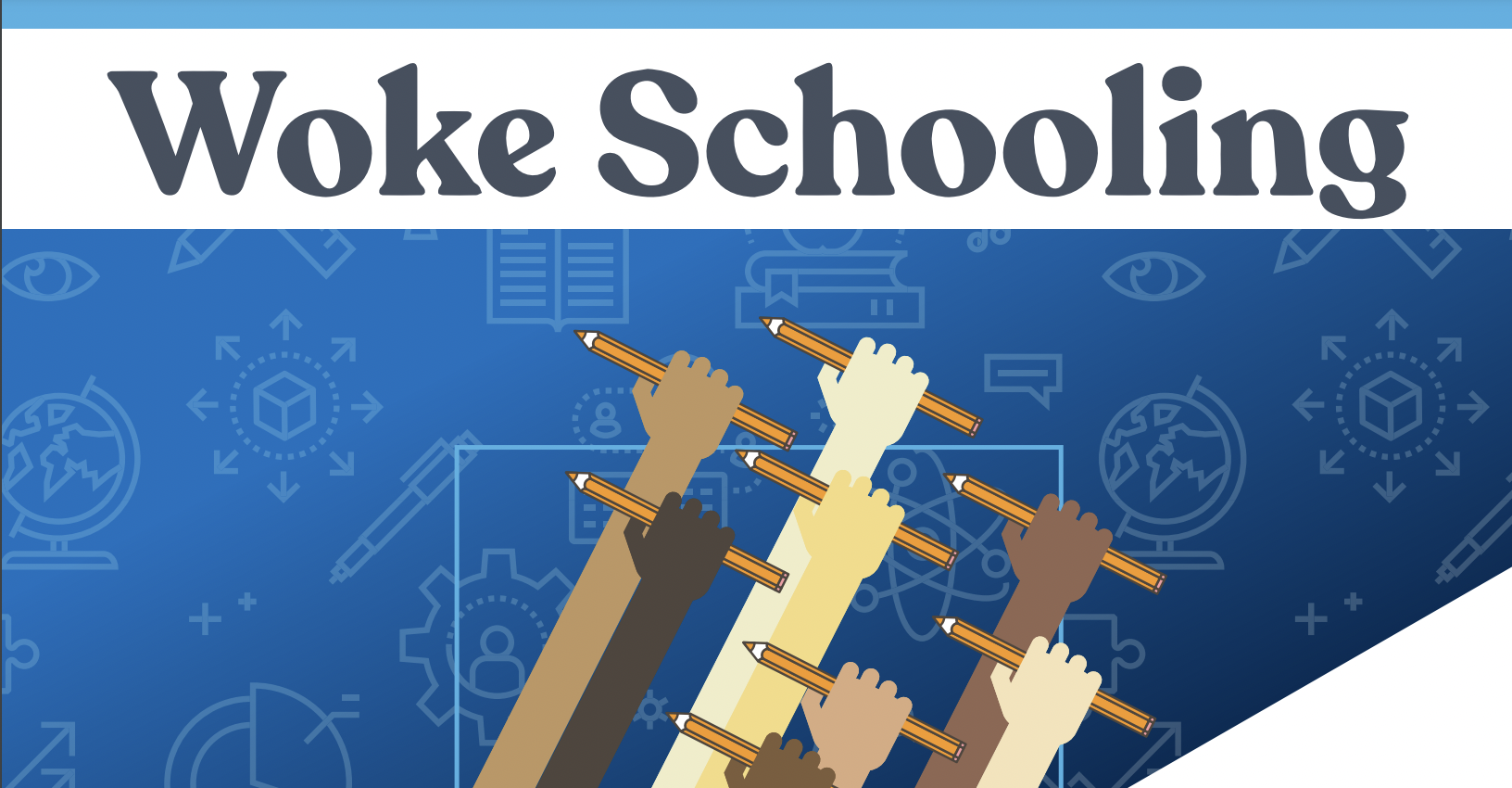 That's why we are alerting parents today to a new resource to help parents understand what critical race theory is really all about and how to respond if you encounter it in your school.  This Critical Race Theory "Parent's Toolkit" was produced by the Manhattan Institute, and we now to link to it on our resources page on our website.

Protect our children from the toxic tentacles of Critical Race Theory.

1. If you live in Ontario contact your MPP and tell them to oppose the Racial Equity in the Education System Act!

3. Write to us at [email protected] and let us know that you contacted your MPP.