Urgent! We Must Appeal to the Senate to Take a Sober, Second Look at C-4, the Latest "Conversion Therapy Ban" Bill 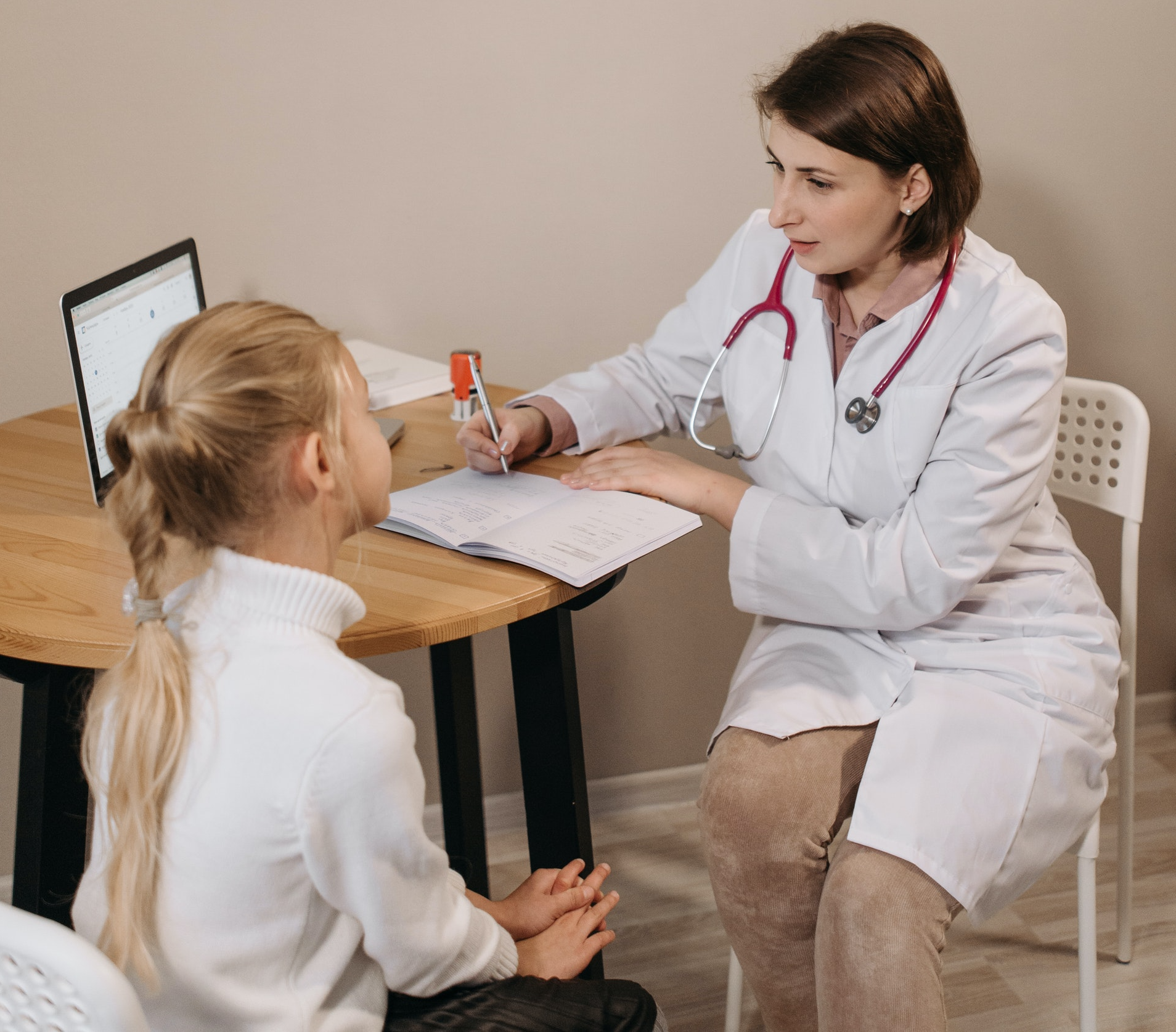 On Wednesday of last week, the Conservatives performed a shocking about face, and accelerated the passage of the latest version of the Liberals’ “conversion therapy ban”, Bill C-4.

C-4 had previously been named Bill C-6, only to die before the Senate at Justin Trudeau’s calling of the election in August.

Last Monday it was introduced as Bill C-4, and on Wednesday the Conservatives brought forth a surprise motion to unanimously pass it directly to the Senate, bypassing any debate or committee review in Commons.

This “conversion therapy ban” bill has been severely flawed in all its iterations, but C-4 is certainly the most draconian incarnation yet.

The late C-6 only criminalized what it defined as “conversion therapy” for those under the age of 18, while C-4 bans it for everyone.

The Justin Trudeau Liberals, and now the Erin O’Toole Conservatives who just ijoined them in ditching democratic tradition to expedite C-4 through Parliament, pride themselves on being “progressive” and ahead of the curve on social issues, especially the issue of transgenderism.

As Aaron Kimberly, a B.C.-based transgender man and registered nurse, observes in this National Post article,

Alarms are being sounded all over the world. And Canada seems completely deaf to it.

C-4 will criminalize parents who want to take a “wait and see” position when their child experiences gender dysphoria. IT WILL EVEN THREATEN THEM WITH UP TO FIVE YEARS IN JAIL.

Instead of being allowed to grow out of a period of confusion, and studies show that over 80% of children who identify as transgender, if left alone, will come to identify with the body they were born with, young people will be prodded down an irreversible and life-altering path of transgenderism.

Their therapists will be too intimidated to suggest any non-affirming option.

High profile cases in the UK are already demonstrating the tragic outcomes this will cause.

In that same National Post article, the mother of a young woman who has lived through the horror of seeing her daughter transition with the aid of drugs and surgery, only later to change her mind and “de-transition”, is quoted on the dangers of over-correcting for perceived past injustices:

The model of treatment for young people experiencing gender dysphoria promoted by legislation like Bill C-4 and Ontario’s Bill 17, the Gender Affirming Health Care Advisory Committee Act, 2021, which was introduced by an NDP MPP and is receiving no opposition from Doug Ford’s Progressive Conservative Government, has already resulted in tragic missteps.

Federal politicians of all parties were only too eager last week to circumvent Parliamentary process in rushing Bill C-4 through the house, either because they are unaware of the complex issues at play in mischaracterizing “conversion therapy”, or because the political gains to be had by ignoring them are just too tempting.

Bill C-4 becoming law will place thousands of Canadian children in grave danger of having their futures sacrificed on the altar of a radical gender ideology that pitilessly devours lives.

Since Canadian political culture has become so captivated by cultural leftism that neither the Liberals nor the Conservatives are interested even in discussing a bill that shreds the autonomy of Canadian parents and criminalizes private conversations, we must appeal to the political body to whom they have passed it: the Canadian Senate.

1. It’s urgent that we inform Senators that C-4 has broad opposition from parents, a growing body of de-transitioners, LGBT groups who argue that the bill discriminates against gay people who want counselling to reinforce their gay identity rather than proceed to a gender transition, religious groups, and concerned medical professionals.

Please urge them first to stop this same “fast track” disaster from happening in the Red Chamber, and secondly to raise important objections to C-4, because it:

If you need more help explaining what’s wrong with Bill C-4, you can consult our website or our brief on C-6.

3. Please let us know that you have contacted your Senators by emailing [email protected].

4. Spread the word on social media by hitting the green SHARE button posted below the thumbnail on the story on our blog!