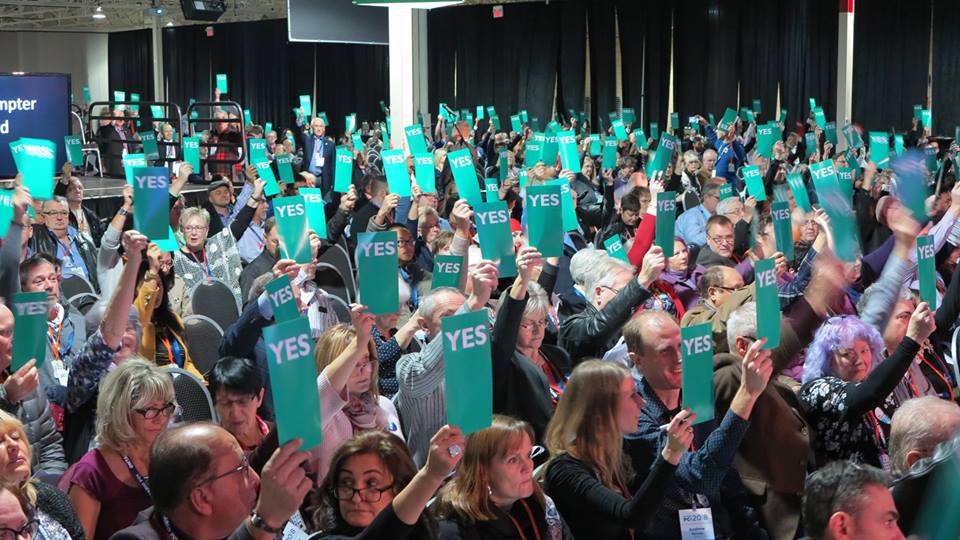 Nearly every one of our parental rights policies passed with a majority of votes this weekend at the Ontario PC Party Policy Convention. This included policies which we raised from the floor- including fixing Bill 89 (removing kids from their home if parents don't agree with them changing sex), repealing Bill 28 (replacing the terms "mother" and "father" with "parent" in the birth registration process), repealing the Wynne sex-ed, and, as I’m sure you’ve heard, removing the unscientific gender ideology from school curriculum. 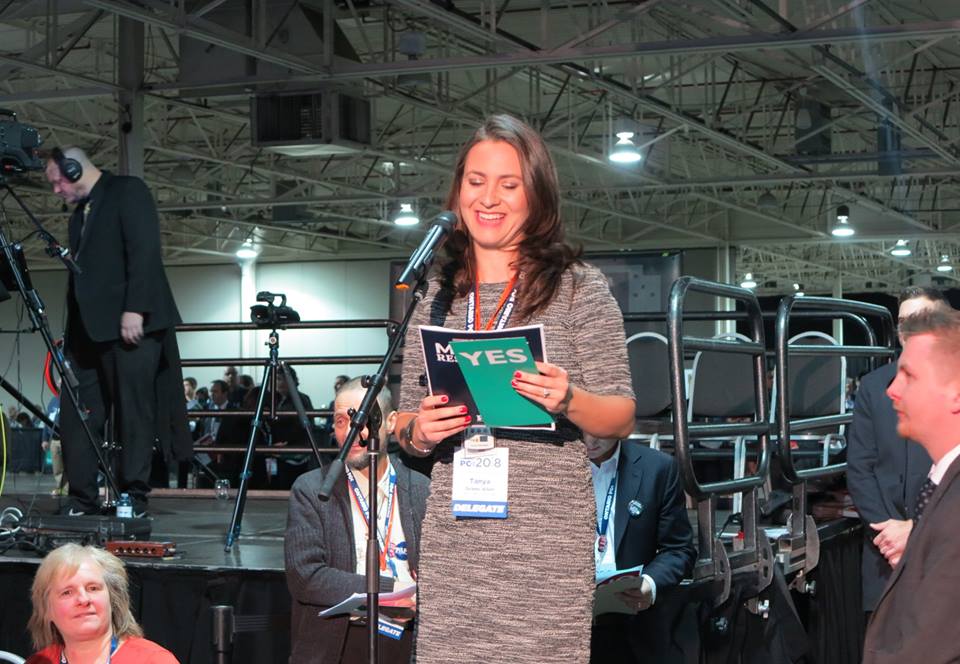 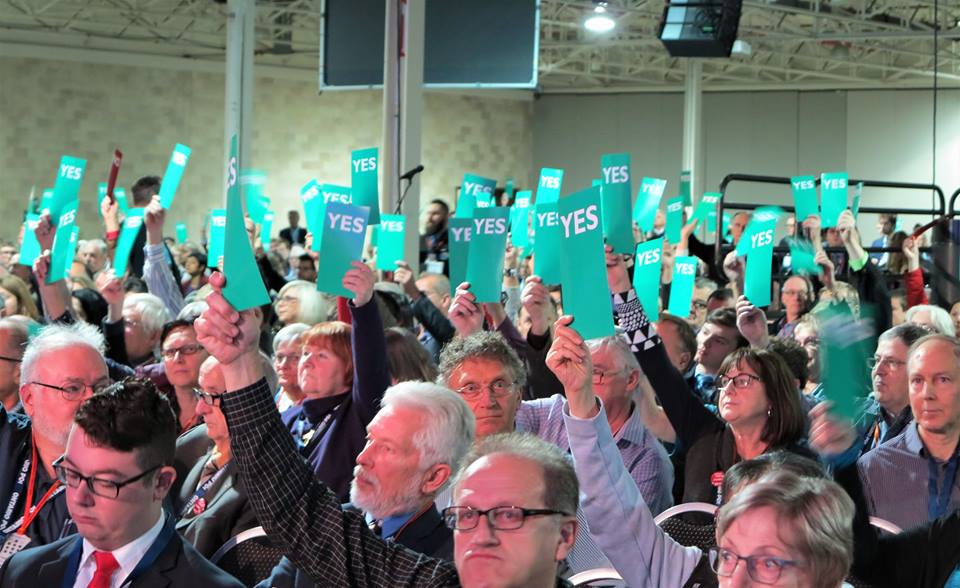 There has been a firestorm of reaction, including the statement from Doug:
"[the policy resolution] came from the floor. I'm not moving forward with that. So, it's done."

My immediate comments on that statement were:
“The entire resolution was based on Ford’s very own policy on “gender identity theory” in the Wynne sex-ed curriculum. Last winter, Ford suggested that much of the Wynne sex-ed was nothing more than “liberal ideology”, and when pressed to provide details, he gave the example of “gender identity theory”.  That was in February. Now it is November. What has changed?”

So what’s going on with Doug and the PCs, please read the entire story by The Post Millennial by clicking here.

Regardless of what Doug Ford said yesterday (click here to read it), I want you to know than an overwhelming majority of delegates voted in favour of the pro-family policies. This is wonderful.

I'll have more to say tomorrow.