The End of Patrick Brown 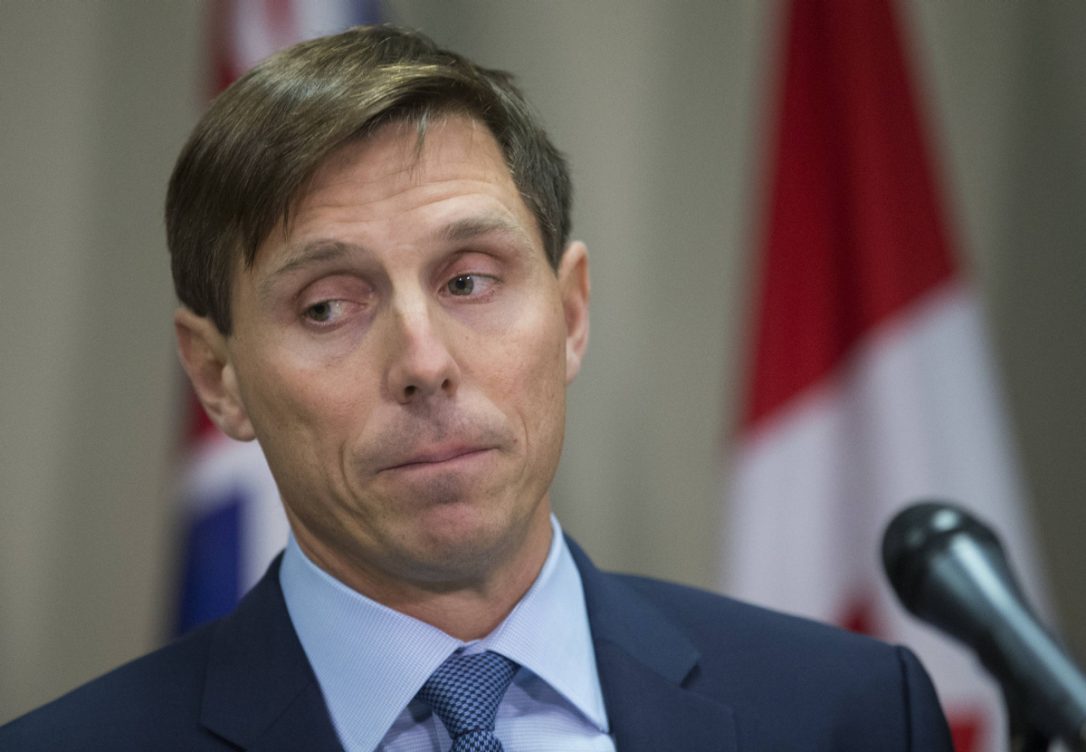 As I’ve written to you several times in the past few months, “Patrick Brown won’t be leader of the PC Party forever, and that day might come sooner rather than later.” As you’ve probably heard, that day has arrived.

Isn’t it ironic that the sexualization of children, which is product of the Wynne sex-ed which Patrick Brown was so eager to promote, ended up being his downfall?

One thing is for certain: the sex-ed issue has played a central role throughout the leadership of Patrick Brown.

When PAFE saw that Patrick Brown was growing deaf to the pleas of parents to repeal the Wynne sex-ed, PAFE recruited Queenie Yu to run and force the sex-ed issue back into the spotlight in the Scarborough-Rouge River by-election of 2016.

It was during that by-election when Patrick Brown’s team came knocking at my door as head of PAFE, to seek advice as to what Patrick Brown could do on the sex-ed issue. He issued a letter saying he would scrap the curriculum. Then he infamously flip-flopped and declared his ardent support for the sex-ed. And then he supported lots of awful legislation, like Bill 28 and Bill 89, which would change families in Ontario for the worse.

Thank you for all your lobbying and for NEVER EVER giving up hope that one day we would be rid of Patrick Brown and his support for Wynne’s sex-ed.

Parents As First Educators (PAFE) will continue to use its strong voice to fight for parental rights and to hold our politicians into account.

For now, an interim leader will likely be appointed later this week by the PC Caucus comprised of sitting MPPs.

Then, we will most-likely have a very quick leadership race. Who will run? When will it be? Who will PAFE endorse? Those answers I do not have for you yet. What I do know is that PAFE will only support candidates who will stand up and stand strong for the families of Ontario.

In order to vote for the new leader, you will need to register as a PC Party member.

Anyone 14 years of age and who is a resident of Ontario can register and participate in the vote.

PLEASE EMAIL ME at [email protected] and let me know that you have registered so that I can relay important information to you.

Please spread the word! We need to have the best possible leader to stand up for concerned families in Ontario.