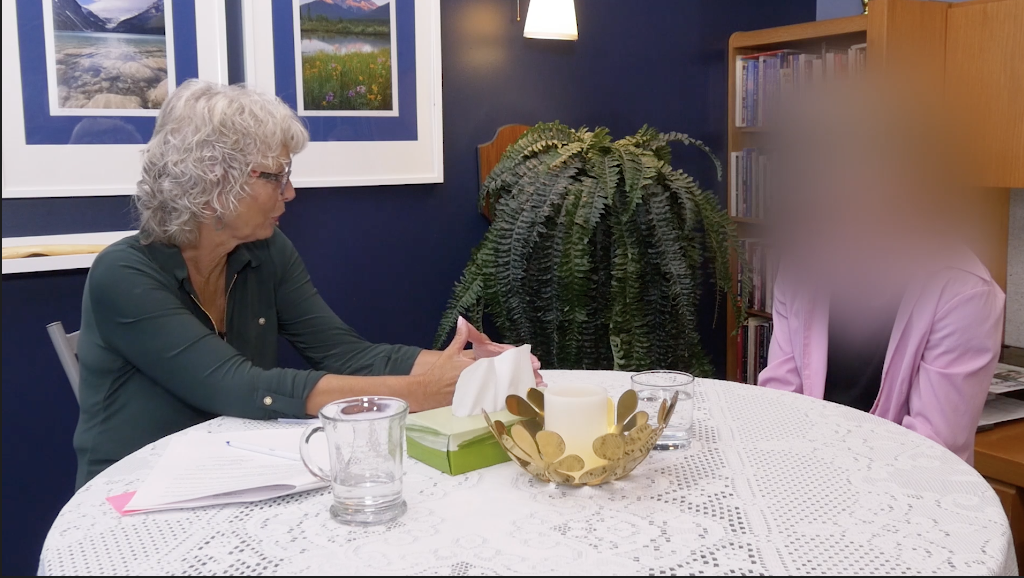 A proposed federal ban on so-called “conversion therapy” could have dire consequences for the high percentage of gender transitioners – over 93% – who according to statistics will become comfortable with their birth gender by the end of adolescence.

Under the ban contained in Bill C-6, therapy that would support teens in “desisting,” or transitioning back to birth gender, would be punishable with up to a five-year prison sentence.

In a new set of videos, Dr. Ann Gillies interviews 17-year-old “Rachel” and her parents about what it was like to transition and desist.  “Rachel,” a child on the autism spectrum, was 12 years old when she began to dress and act like a boy at school through the support of her school’s GSA (Gay Straight Alliance). Her parents were not informed about “Rachel’s” behaviour. She began considering further physical changes because she says she felt pressured at school to transition by both students and teachers. The pressure to transition only intensified her feelings of body dysmorphia and almost led her to kill herself.

“Rachel’s” saving grace was becoming friends with another student who had the fit body she was seeking but was also secure in her feminine identity.  She began looking up to this student as a female role model.  Through the support and counsel of her parents and others she chose to stop transitioning. 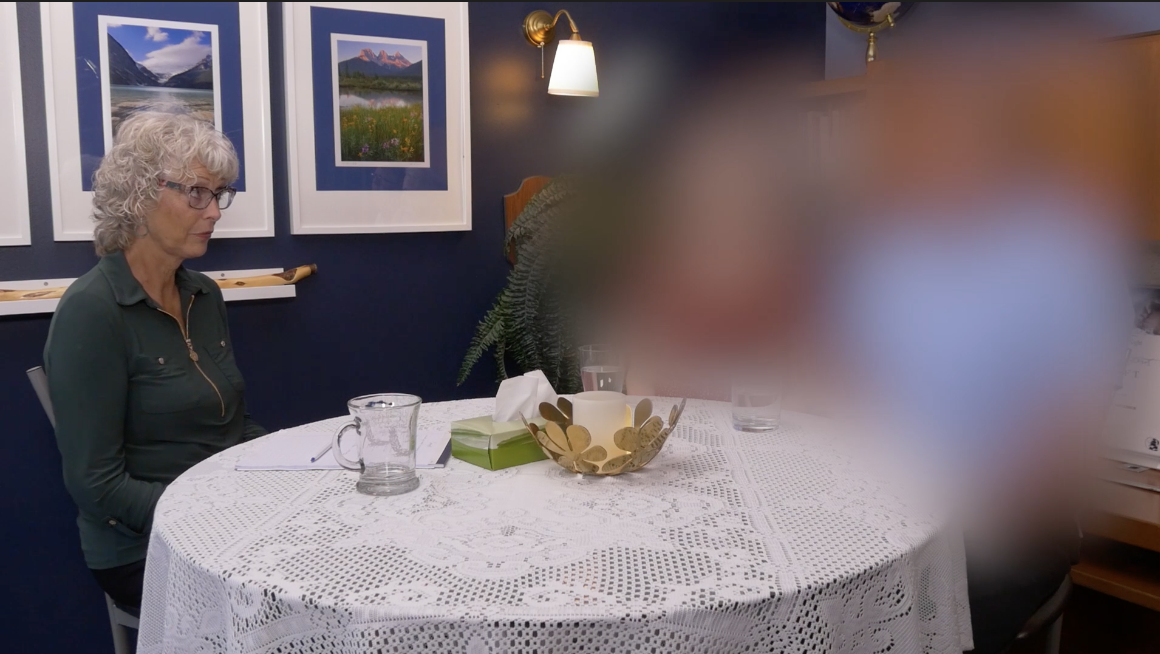 Today, says “Rachel,” she never experiences the same feelings of being born in the wrong body.

In a press release that accompanied the videos, Dr. Gillies said that the definition of “conversion therapy” used by the federal government is so broad that even minors like “Rachel” who no longer want to transition, would be prevented from getting counselling, even from their parents.

This law would strand the vast majority of adolescents whose feelings of body dysmorphia will likely resolve.  Where will they go to get the help they truly need?

“We need to support Canadians, regardless of how they choose to identify,” says Gillies. “This law discriminates against “Rachel,” preventing people like her from choosing their support.”

These videos provide an invaluable glimpse into the lives of children and parents who struggle with issues related to gender transitioning and their interactions with those who support them on both sides of the issue.

Watch the video with “Rachel” by clicking here

Watch the video with “Rachel’s” parents by clicking here