TDSB wants to know how much your children know about breast binding! 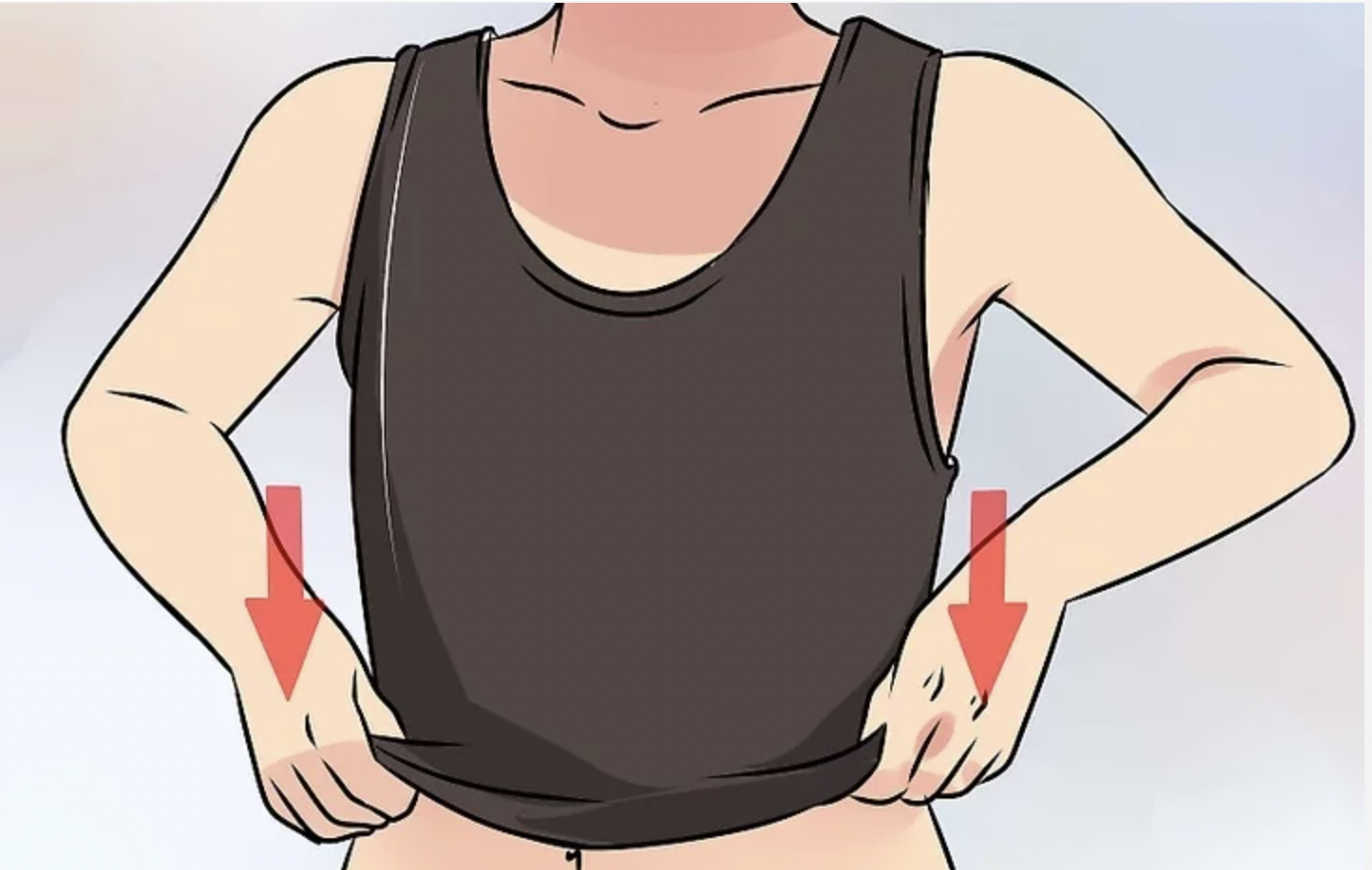 A new Toronto District School Board (TDSB) survey aimed at elementary school students proves that those guiding educational policies have lost sight of the real purpose of education.

They remain deeply mired in the poisonous social experiment driven by gender ideology and other toxic fads.

Sue-Ann Levy has written a must-read piece on the survey for True North, and even if you’ve been keeping track of the ludicrous activities that have been occurring at taxpayer-funded schools, you’re going to be shocked at the contents of this one.

As Levy puts it, “(the survey) is so far removed from the mission of school boards to teach students to write, read, add, subtract, divide, multiply and to think critically it is hard to look at it without despair.”

The survey will ask children as young as nine years old if they identify as Indigenous, if they learn about Treaty Lands, and whether they are “Indigiqueer”.

Children in Grades 4-6 will be asked to describe their “current gender identity”, and be given a list to pick from, including non-binary and trans.

The survey for Grade 7-8 students explores gender and sexual themes in even more detail, seeking feedback on whether they’ve learned about “non-gendered menstrual products…binding (their breasts), packing, tucking or padding options.”

It is interesting that this intrusive, highly politicized survey aimed at children will be released just after the trustee elections. TDSB education director Colleen Russell-Rawlins and her colleagues know that the content of the survey is wildly inappropriate and probably didn’t want it to become an election issue.

This TDSB survey is voluntary, and we urge all parents to ensure that their children refrain from answering it.

Boards like the TDSB know that the real purpose of these surveys is not to gather information, but to advance their agenda to “normalize” perversion of the truth, to undermine parental authority, and to expose children to the unscientific, irrational concepts of gender ideology, “critical race theory” and a host of other misbegotten ideas.

It’s time for all of us to take a stand, to return to standards that ensure children are taught reading, writing, math, that there are two sexes, and that no one should be made to feel ashamed of their race.