Spotlight on Suggested Changes to the TCDSB Code of Conduct 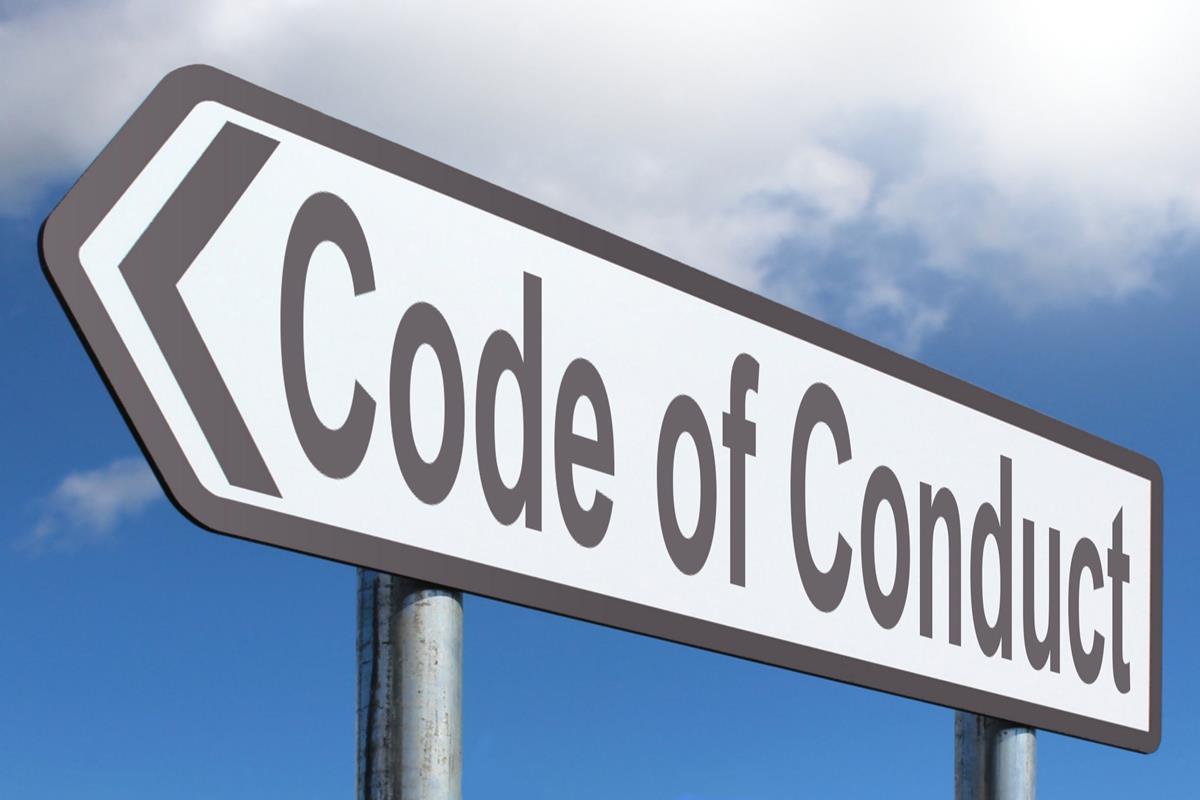 A Toronto Catholic teacher recently made the appeal to add the words, “gender identity,” “gender expression,” “marital status,” and “family status,” to the prohibited grounds of discrimination contained in the Board’s Code of Conduct. The Code of Conduct applies to all members of the TCDSB community, including students, teachers, staff, trustees and employees.

A revised Ontario educational policy (PPM 128), issued in October, 2018, states that public school board Codes of Conduct should be consistent with the Provincial Code of Conduct, which contains those terms.

But Ontario Catholic school boards possess denominational rights that allow them to pursue policies that support the Catholic nature of the schools.  These rights are protected in section 93 of the Constitution, and they cannot be overridden by provincial legislation.  Any alterations to the Board’s Code of Conduct must therefore respect and protect its Catholic denominational rights.

The portion of the Code of Conduct in question states that all members of the community must “respect and treat others fairly, regardless of, for example, race, ancestry, place of origin, colour, ethnic origin, citizenship, religion, gender, sexual orientation, age, or disability.”

This section should adopt and incorporate added language that makes it clear that any application of the policy “respect the denominational character of the Catholic school” and that any application of the policy be applied on the condition that “no prejudice is suffered to the teaching of the Catholic faith.”  Such a change would conform with the provisions of recent Supreme Court jurisprudence, and would be in conformity with the bona fide occupational requirements recognized under Ontario’s Human Rights Code.

As for any proposed “Policy” change, there is a problem with adding the words “gender identity”, “gender expression” etc. First, it should be noted that “respectful behavior” encompasses a broad range of things.  We can agree that there should be no bullying of students, especially based on sexual attraction, or gender confusion.  Adding those terms does not expand upon the existing policy, which already identifies “gender” and “sexual orientation”.  A purpose of the proposed added language is to propose suggestions contrary to the teachings of the faith, and to expand that language into hiring rights, for which Catholic boards have continuously enjoyed denominational protection.

The adoption of gender “expression” language will create a new set of problems when the contractual obligations of teachers and staff are considered.  There is a potential for this wording to be seen to allow the hiring of teachers and staff living outside of heterosexual marriage, or who may participate in any variety of gender expressions, which remain inconsistent with the teachings of the faith, and the expectations of Catholic parents.

The Supreme Court has ruled that Catholic schools have the right to demand that teachers follow the prescriptions of the faith concerning marriage (see Caldwell v. Stuart (1984)), and that public authorities respect the denominational aspect of Catholic schools: see Loyola v. Quebec (2015), for which several excerpts may be of assistance:

A secular state does not — and cannot — interfere with the beliefs or practices of a religious group unless they conflict with or harm overriding public interests. A secular state respects religious differences, it does not seek to extinguish them (para. 43).

To tell a Catholic school how to explain its faith undermines the liberty of the members of its community who have chosen to give effect to the collective dimension of their religious beliefs by participating in a denominational school (para. 62).

It also interferes with the rights of parents to transmit the Catholic faith to their children, not because it requires neutral discussion of other faiths and ethical systems, but because it prevents a Catholic discussion of Catholicism.  This ignores the fact that an essential ingredient of the vitality of a religious community is the ability of its members to pass on their beliefs to their children, whether through instruction in the home or participation in communal institutions (para. 64).

This principle has received wide recognition in international human rights instruments.  Article 18(4) of the International Covenant on Civil and Political Rights, 999 U.N.T.S. 171, for example, protects the rights of parents to guide their children’s religious upbringing:

The States Parties to the present Covenant undertake to have respect for the liberty of parents and, when applicable, legal guardians to ensure the religious and moral education of their children in conformity with their own convictions (para 65).

In Amoris Laetitia, 2016, Pope Francis decried the “ideology of gender” imposed through some educational programs and legislative enactments, and urged that young people “need to be helped to accept their own body as it was created” (para 285).

In our view, a Catholic board in Ontario cannot accept language or terms that are antithetical to the teachings of the faith, or the expectations of Catholic parents.

ACTION ITEM - Write to Your Trustee

If you are a Catholic Board supporter, please write to or call your trustee and ask them to remember their obligation to protect the Catholic nature of their schools!  Demand that they vote in favor of qualifying language to be inserted into the existing Code of Conduct to protect Catholic denominational rights, such as: any application of the policy “respect the denominational character of the Catholic school” and that any application of the policy be applied on the condition that “no prejudice is suffered to the teaching of the Catholic faith.”

Demand that they reject language as proposed by the Ministry of Education or activist teachers to adopt “gender expression” or “gender identity” in its code of conduct.

This way young students who are discerning whether they have same-sex attractions or gender dysphoria will be protected from bullying, but the policy won’t send the wrong message about what behavior will be tolerated among the board’s teachers or people in senior administrative positions.