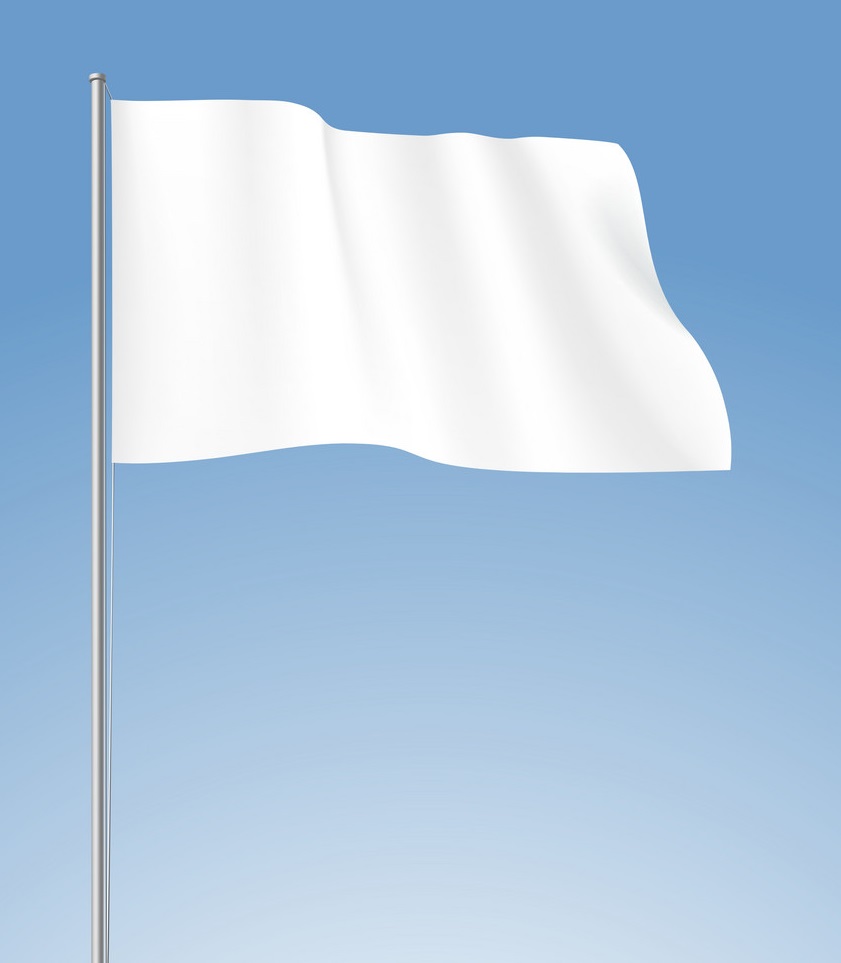 The Waterloo Catholic District School Board (WCDSB) has decided to shelve plans to fly its “Catholic” gay pride flag for the month of June, following backlash from both sides of the spectrum.

PAFE appealed to supporters the morning of Friday, May 29 to contact WCDSB trustees to protest the decision to fly the flag.

In a press release sent out Friday evening, the WCDSB said:

After receiving feedback from the broader community - but, more importantly, also from some of our students -- it is clear that the WCDSB's decision to fly a provincially developed image on a flag during June, to mark Pride month, which was intended to send a message of unity and support, has instead led to division.

Out of sincere respect for all viewpoints shared, the school board will not fly any flag during Pride month.

A huge thank you to everyone who wrote to the trustees on such short notice!  Way to put the pressure on, folks!  Without your calling and emailing efforts, this battle may have been lost.

Now, students in the WCDSB won’t have to suffer confusion from seeing a flag flown at their schools for PRIDE this year.

However, the board’s press release also said: “The proposed flag will be displayed in school foyers throughout the 2020-21 school year, as the school board consults with the LGBTQ community on next steps leading to Pride Month 2021.”

A local representative from the Catholic teacher’s union and other community groups told the press this week they think the board should have chosen to fly the traditional PRIDE flag instead.

Since the board indicates that they will be taking feedback on how to handle PRIDE next year,

If you appreciate our activism on behalf of our children, please take a moment to support us with a donation by clicking here.