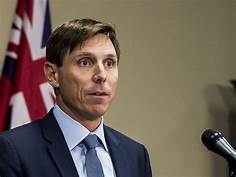 One year ago today, Patrick Brown resigned as leader of the Ontario PC Party.

Most of us thought Brown would be the next Premier, especially in light of Kathleen Wynne’s abysmal ratings. Considering Brown’s enthusiastic support for Wynne’s bigoted and intolerant anti-family agenda, however, Brown hardly offered much of a contrast to Wynne.

What a difference a year makes!  Brown was forced to resign under a cloud of scandal, Doug Ford was elected PC leader on a promise to “repeal and replace” the Wynne sex ed, and Ontarians elected a PC majority government. Wynne led the Ontario Liberals to their WORST RESULT EVER. 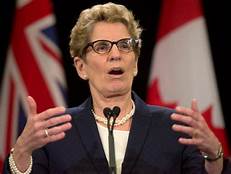 But what of Premier Ford’s promise to “repeal” and then “replace” the Wynne sex ed?  By now, the “repeal” part should be done. Sadly, this is not the case.

As PAFE has been saying for months, the Wynne sex-ed HAS NOT been repealed.

And now the Ministry of Education, through its lawyers and the court system, has made this known to the public.  As I reported to you last week, the Assistant Deputy Minister of Education (ADM), Martyn Beckett, through his affidavit and cross-examination for an Ontario Superior Court case, provided insight into what’s actually allowed to be taught in Ontario classrooms today.

Here are some of the most SHOCKING revelations from his cross-examination:

When asked about teaching “gender identity”, he responded with: “they are in grade 9 learning expectation”.

But Beckett later clarified that the “gender identity”, under the new Lisa Thompson PC Party sex-ed curriculum, could be taught at an EVEN YOUNGER AGE. Beckett confirmed that “material from another grade can be taught, in an age appropriate way”.

So grade 9 students are expected to learn about “gender identity” theory – and are expected to be evaluated on this unscientific theory, but students in younger grades can still learn about it as well. And think about all the other contentious materials from the Wynne sex-ed which children can still learn about. For many parents, “gender identity” theory was the most problematic item in the Wynne sex-ed.

And what about the following statement from Beckett:

“when gr. 5 students learn about puberty. Teachers may decide to include learning related to sexual orientation and gender identity.”

There you go – “gender identity” can be taught, at any grade.

And what about using the Wynne sex-ed curriculum? Can teachers use that as a resource to teach sex-ed?

Beckett: “Teachers as professionals can use any particular document they wish as a resource…That is part of their opportunity to exercise their professional judgment.”

Clearly, when it comes to teaching our children about sex-ed, anything goes! 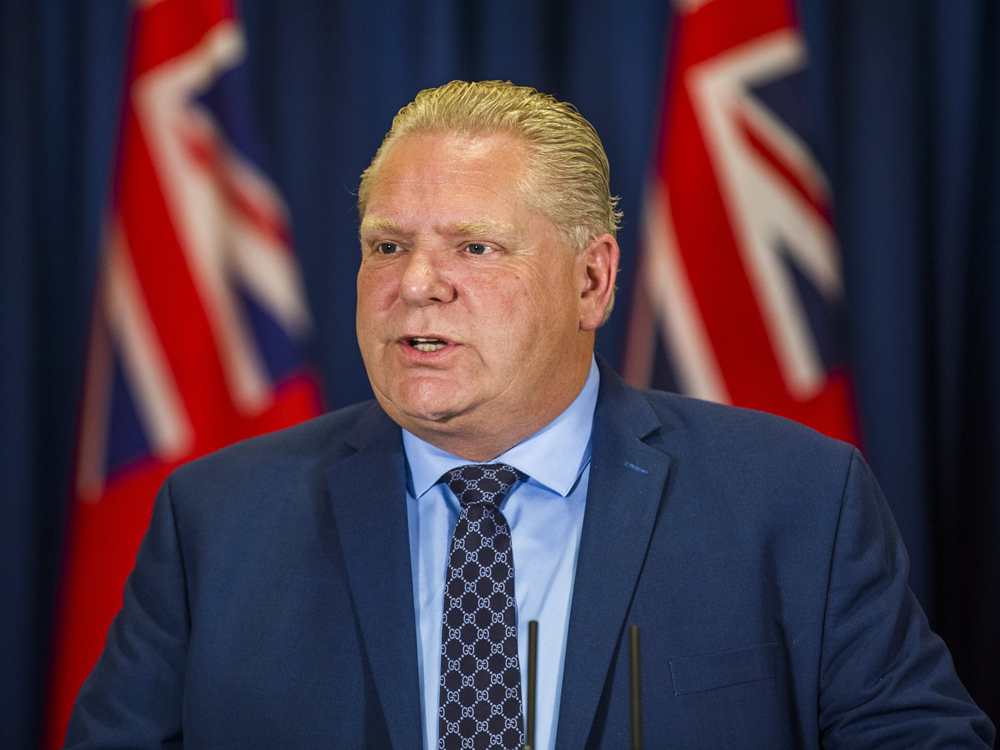 The last thing any of us want to see is the return of even more Patrick Brown-like behaviour: flip-flops and all!

So on this, the one year anniversary of Patrick Brown’s resignation, let us remember that while a lot has happened in 12 months, there is still much work to be done to repeal the Kathleen Wynne sex-ed agenda.

To read ADM Beckett's Affidavit and Cross-Examination for yourself, as well as other legal documents pertaining to this aforementioned court case, please click here.

In the meantime, please support PAFE financially so that we may continue being a strong voice for families- a voice for the full repeal of the Wynne sex-ed agenda.