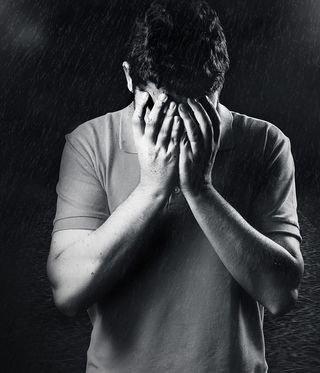 PAFE encouraged supporters to attend the meeting, and approximately 50 attended while four spoke as delegates. Our presence showed that many people agree with Christian teachings on gender despite the claim by some that the Church is “outdated”.

An LGBTQ political activist, Kyle Iannuzzi, was the first to speak and said he hoped that the disappearance of traditional Catholic teachings on gender would be the outcome of the addition of the four terms. He pleaded that it was a matter of life and death to add the terms in order to prevent suicides of LGBTQ youth.

Queenie Yu gave a stellar presentation urging Trustees to stand on their Catholic denominational rights. She stated that Section 93 of the Constitution guarantees Catholic schools the right to transmit the teachings of the Catholic faith to students.  She pointed out that the Ontario Human Rights Commission does not have authority in law and that the Board is not obliged to add the terms despite the Minister of Education’s directive. To read her speech, click here.

WATCH Kyle Iannuzzi and Queenie Yu’s presentations, by clicking here or on the image below. 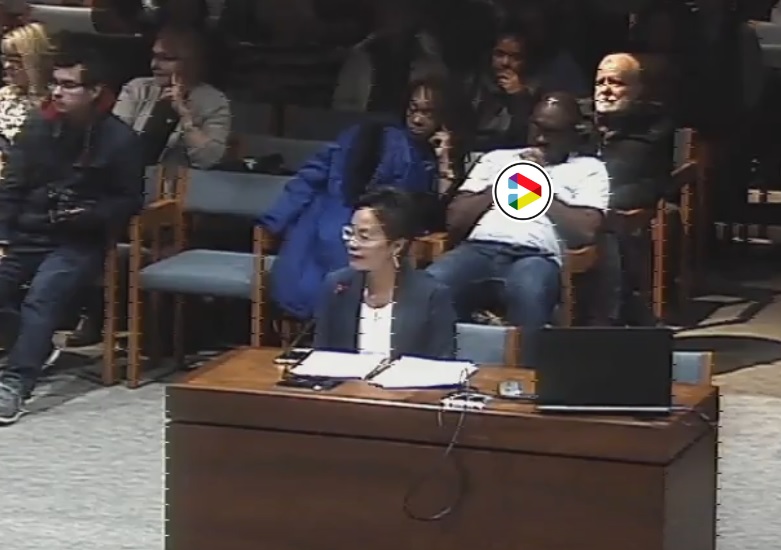 To watch all the delegate speeches click here and move to the 1:55:20 mark.

It takes tremendous courage to defend traditional family values in public. PAFE will always speak out but we need your help. To support PAFE's important work, please make a donation to PAFE today by clicking here.