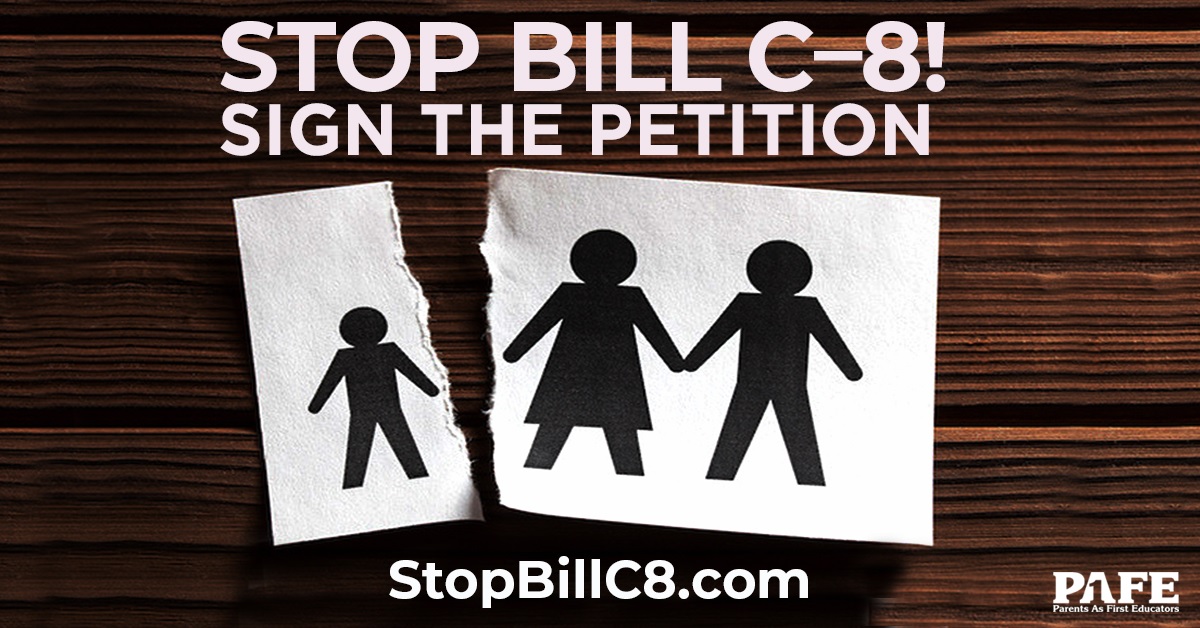 Last night’s townhall on “conversion therapy” was a smash success! Our featured guest was Dr. Ann Gillies, who is a psychotherapist, author, and an expert on the negative effects of gender theory on our culture.

She spoke about her presentations on the conversion therapy bylaws in Edmonton and Calgary, and how they will penalize businesses who offer it, including counsellors and faith leaders who promote therapies that seek to help reduce same-sex attraction or gender dsyphoria.  The fine in Calgary for doing so is now $10,000!

The culture warriors promoting conversion therapy bans assume that we are born with same-sex attraction and trans identities that cannot later change.  Dr. Gillies debunked both of these myths and argued that psychotherapies that help people to change their orientation and gender identity have established scientific value.

The discussion moved to Bill C-8 and what we can do to fight it.

Bill C-8 is different from the Calgary bylaw because it penalizes parents, not just businesses. If Bill C-8 passes, it means:

CPC leadership candidate Derek Sloan has been attacked by the media regarding his opposition to Bill C-8. In a webinar with supporters he stated:

“The Liberals have said ‘no, you can’t get counselling and if a parent, as a parent you take your kid to get counselling for this, you can go to jail for five years.’ That’s insane, that’s ridiculous. But on the other hand you're allowed to put your kid on these you know, invasive medical regimes, you’re allowed to you know, give them these puberty blockers, you're allowed to literally cut off their healthy you know, breasts and other sex organs. That is child abuse. And I accuse Justin Trudeau and his government right now, of child abuse, that's what they're putting into law,” Sloan said.

“And we need to wake up, and I'm telling you there's not a single person I know whether they're Conservative, Liberal, whatever, that agrees with that policy, we can win on this issue, and we will win on this issue.”

PAFE has created a petition, StopBillC8.com, which you can quickly forward to friends from our facebook (facebook.com/pafe4/) and Twitter (twitter.com/pafe4) accounts.

If you appreciate PAFE’s role in bringing you information on legislation of crucial interest to parents, please support us with a donation by clicking here.