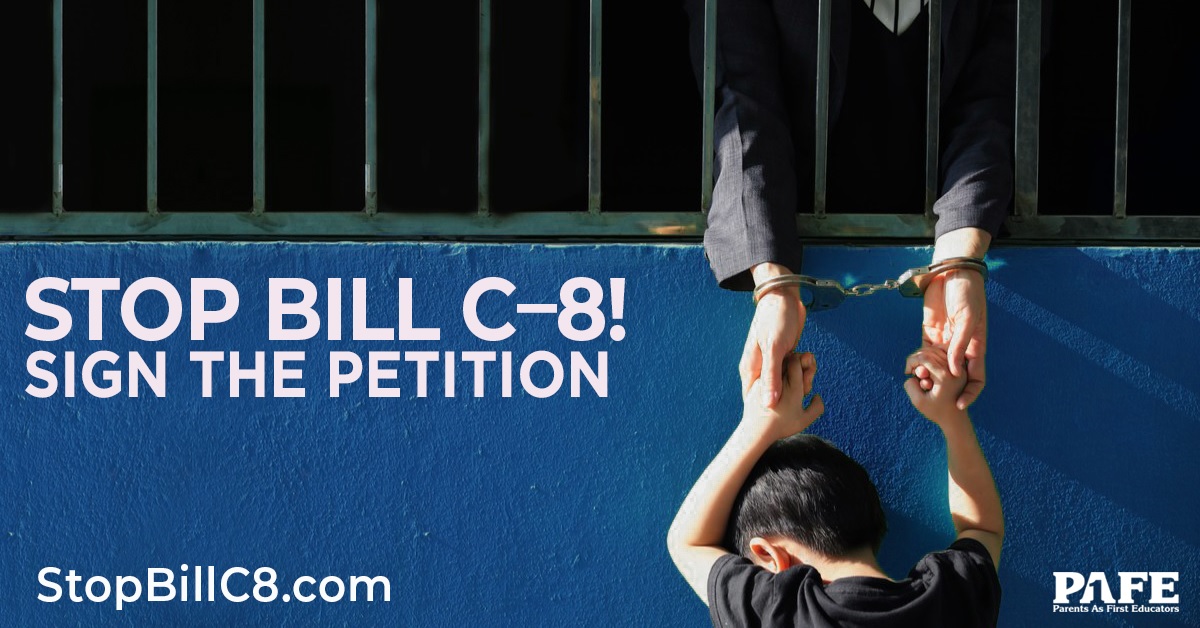 He’s trying to control Canadians and their families, and this time is threatening to jail parents who seek help for their children who are struggling with sexuality and gender issues. In trying to ban “conversion therapy” with Bill C-8, Trudeau is using the name of a controversial and misunderstood treatment to control what services ALL Canadians can choose in relation to their sexuality and gender.

There is no need to guess as to what the Trudeau Liberals mean when they say “conversion therapy.

According to the definition provided in the text of Bill C-8, conversion therapy is “a practice, treatment or service designed to change a person’s sexual orientation to heterosexual or gender identity to cisgender, or to repress or reduce non-heterosexual attraction or sexual behaviour.”

Why Justin Trudeau’s Bill C-8 Needs to be Stopped

Add your voice to STOP Bill C-8, and forward this petition to 5 family and friends!