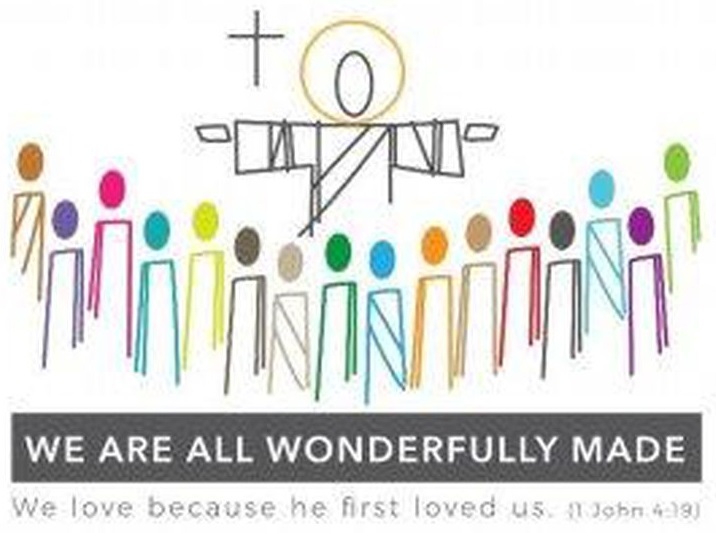 The Waterloo Catholic Board will be flying a “Catholic” gay pride flag for Pride Month in the month of June.

The decision to fly the flag was made NOT by the trustees, but by a committee that was provided several different designs for a flag by the Institute for Catholic Education, according to Director, Lorena Notten.

Notten said the messaging and the flag were decided upon by members of the Catholic Education community during consultations.

“I am trying to choose my words carefully, but this was not, to some degree, not a board level decision but one done in consultation with the larger Catholic education community,” Notten explained.

The Waterloo Catholic Board’s decision to fly any kind of flag in recognition of gay pride is misguided.  In addition, in this instance it represents the co-opting of the proper authority of the trustees into the hands of the director and committee.

The chosen design features Christ in front of a crowd of 16 rainbow colored figures over the words “We Are All Wonderfully Made,” a paraphrase of Ps. 139:14.  Below the phrase from the Psalms is one from 1 John 4: 19, “We love because he first loved us.”

“We selected the image which reflected the individuals in colour ... as oppose to just in a black and white silhouette,” she said, adding there was also a multicoloured fingerprint image available.

Does the flag send the right signals to Catholic schools about Catholic beliefs about the person?

To answer this question, we go to the CCCB’s "Pastoral Ministry to Young People with Same Sex Attraction,” 16, the section for educators, “We ask you to pay particular attention to guiding adolescents and young adults with same-sex attraction away from two specific dangers. First, help them see themselves as persons with a God-given dignity and not merely as individuals with sexual inclinations and desires. Second, help them avoid involvement in a ‘gay culture’ opposed to the Church’s teaching, with its often aggressive and immoral lifestyle.”

On the first point, does the flag adequately represent the Catholic view that people are more than their sexual desires, and that human identity is first and foremost rooted in God’s love for human beings? In featuring individuals in relationship to Christ the Saviour, as well as the line about each of us taking root in the love of God, the flag adequately portrays this. In not having each figure individually rainbow-colored it also steers away from showing that people are exclusively defined by their sexual orientation.

But, and this is a big but, if this flag is flown during Pride Month, it fails on the second count, to avoid immersing students in a gay culture which sees people exclusively in terms of their sexual desires? The whole point of Pride Month is to celebrate participation in the LGBT social group whose lifestyle is contrary to the teachings of the church on sexuality and marriage.

Moreover, Pride Month often culminates with the Gay Pride Parade and/or events that promote gender confusion and the sexualization of participants including children. 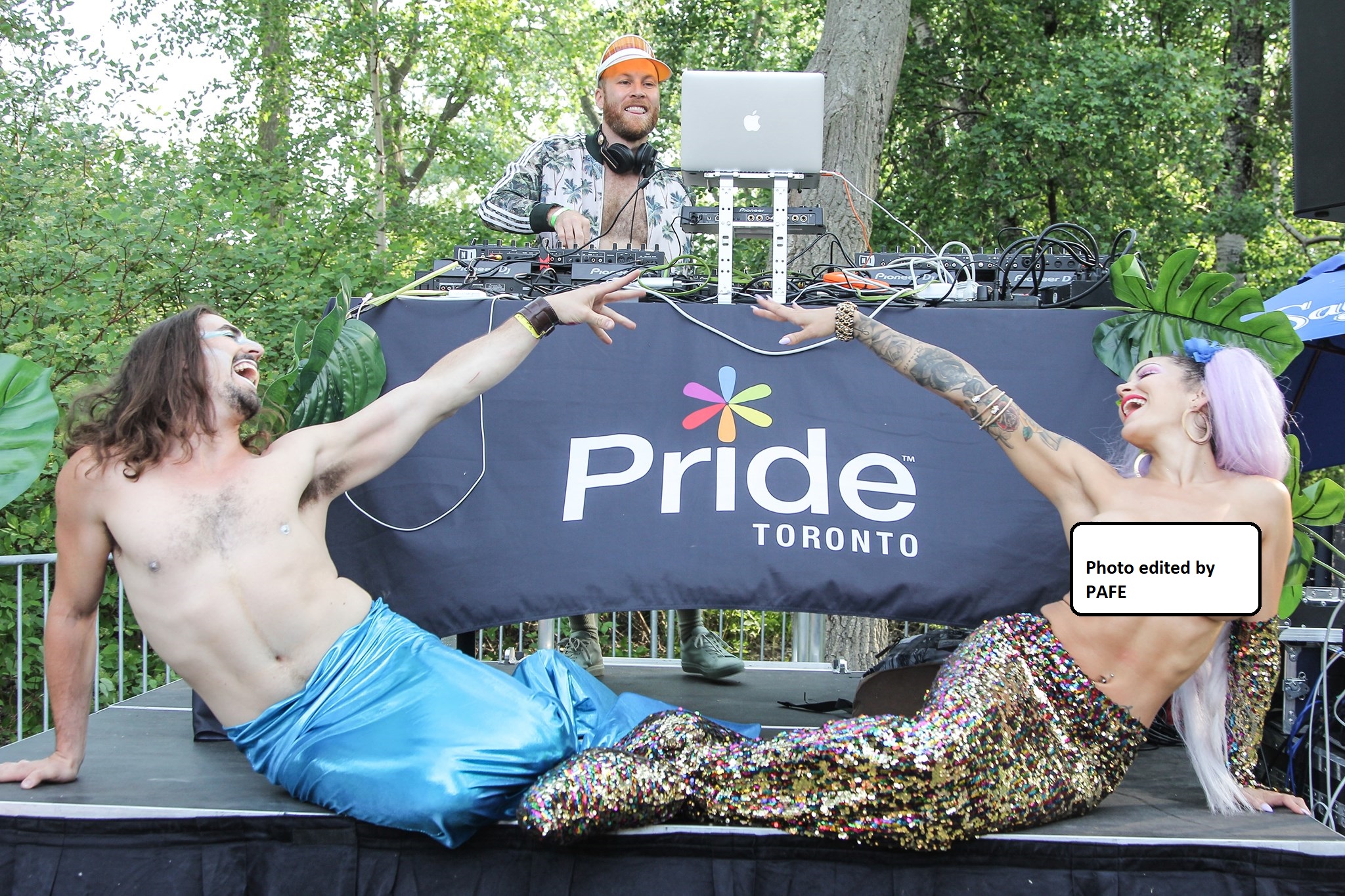 Parents who send their children to Catholic schools expect that Catholic faith and morals will be taught. Flying any flag to celebrate Pride month – even if it features Christ and His words – is tantamount to condoning the LGBTQ lifestyle as well as the activities that take place during the Pride Parade which include the simulation of sex acts. 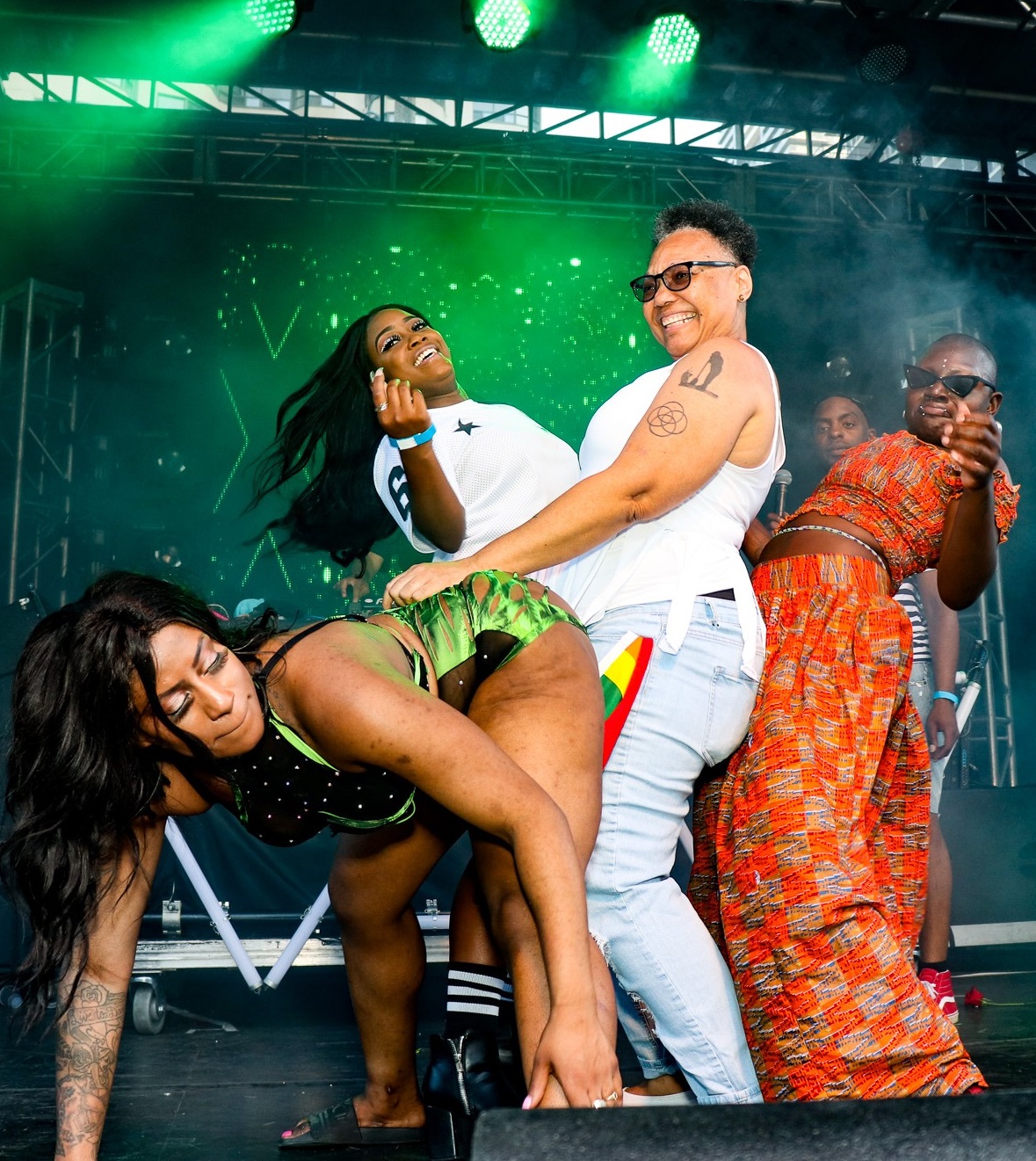 Some trustees criticized the flag because they felt it was not close enough to the traditional rainbow-striped Pride flag.

Trustee Melanie Van Alphen said “People will not recognize this to represent Pride because it’s not the Pride flag.”

She also complained about the omission of consultation with students, staff members and the LGBTQ+ community in choosing the flag.  She brought forward a motion to halt the raising of the flag until consultation could be had with staff members, students, parents, the catholic community, the LGBTQ community, and trustees.  No trustee was willing to second her motion, so it did not proceed.

If you are a Waterloo Catholic board supporter, please contact your trustee and remind him/her that Catholic parents send their children to Catholic schools so that Catholic teachings about the human person are taught to them.  Click here to find a list of trustee contact information.

Express your disappointment that

2) that the trustees, who are the true representatives of Catholic ratepayers, allowed their proper decision-making processes to be taken out of their hands.

PAFE fights to protect the innocence of children. Please support us with a donation by clicking here.