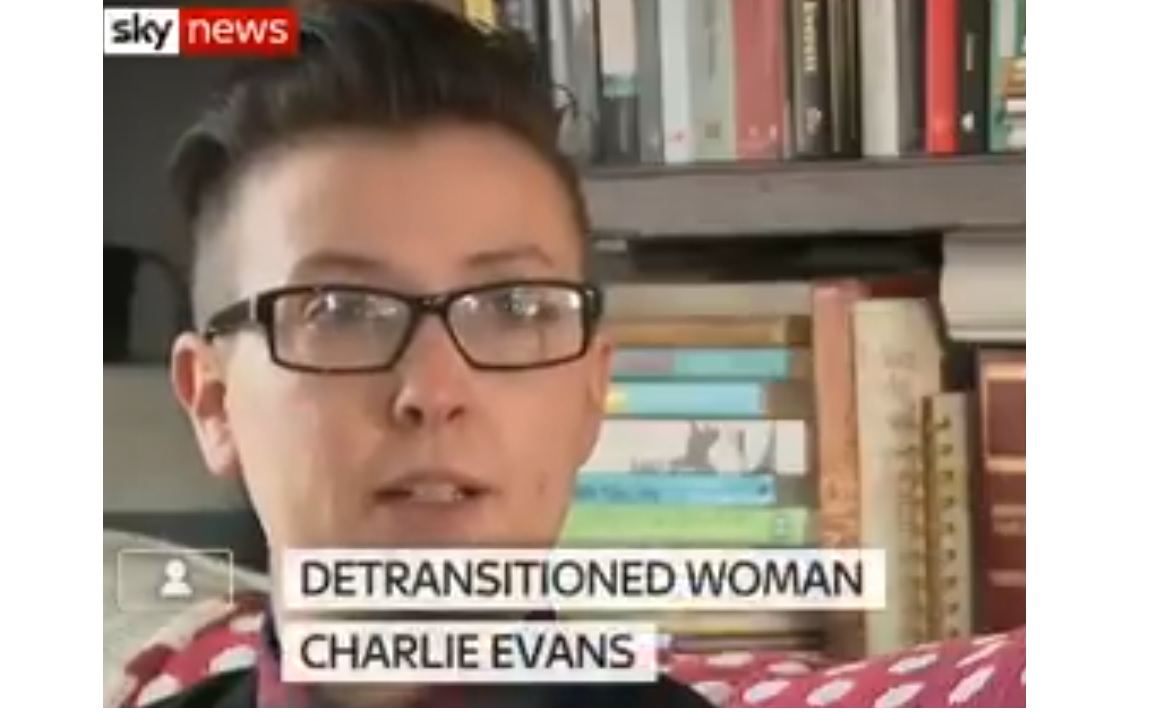 As gender ideology continues to make inroads into our schools in Ontario and elsewhere, alarms are being raised about the increase in children claiming they are transgender, and resistance is growing to the integration of gender identity theory into school curriculums and policies.

Parents, physicians, educators, and individuals who have “detransitioned” are speaking out and demanding the brakes be put on the runaway trans train.

A recent media report focused on a “formerly trans woman” in the U.K. who says hundreds of people have contacted her saying they want to stop being transgender. The woman has now started a charity to support people who want to “detransition.”

In another recent article from the U.K., the former head of a top private girls’ school suggested a bandwagon effect was causing students with no real gender issues to come forward and claim they are transgender. She called it a ‘transtrender problem’ saying pupils are identifying as transgender to be cool and rebellious.

Individual parents are also starting to come forward with op eds and lawsuits, and are telling their stories about the undermining of their parental rights and pushing back against the indoctrination of their children at school.

Meanwhile, a group of over 200 doctors in Australia have called for an urgent inquiry "into the risky medical treatment of children who believed they were transgender."

Of particular concern is the alleged fast tracking of children into taking life-altering hormone blocking drugs—“puberty blockers”—happening at clinics that treat children who say they are transgender.

A therapist who worked at the U.K.’s Tavistock Child Transgender Clinic has left the clinic after becoming alarmed at the speed at which the clinic offered treatment to children. She is now speaking out and alerting parents to what is happening at the clinic.

Closer to home, Pamela Buffone’s website genderreport.ca is providing a forum for Canadian voices. A nurse tells the story of her daughter’s suspected development of “rapid onset gender dysphoria” and questions why she was given hormone blocking treatment, “even though there has been no research done to determine its safety or efficacy regarding gender dysphoria.” The site also features Canadian pediatrician, Dr. Edward Les, speaking out on the harms of the gender affirmation approach, and articles on the lack of evidence behind Canadian standards of care for transgender medicine.

Please help PAFE spread the word about the harms of gender theory in the classroom!