Catholic school board gets a D for dysfunction 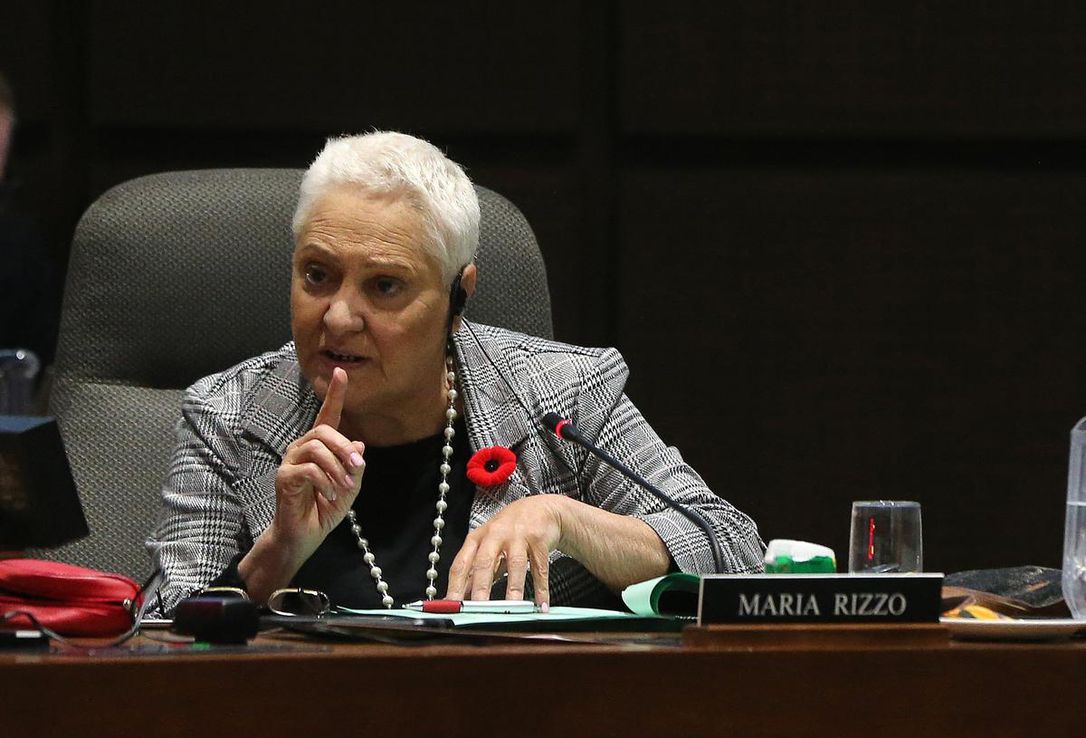 The new chair of Toronto’s Catholic school board says he’s taking over the position during a tumultuous period of deep division and dysfunction, which has yielded “hundreds” of complaints about trustees’ behaviour.

“The climate is not very good,” the Toronto Catholic District School Board’s Joseph Martino told the Star. “We have a lot of code of conduct issues.”
Board staff and trustees have received “hundreds” of emails praising and criticizing some trustees, and a handful of formal complaints have been filed about trustees breaching their code of conduct.

“There’s a lot of work to be done here to try and resolve some of these issues between trustees,” he said. “The dysfunction comes from disagreements between opinions … It gets really heated. And personalities will play into this quite a bit.”

“That’s what I’m dealing with,” said Martino, who was voted in as chair two weeks ago and will lead his first regular board meeting Thursday. He describes the current board as “difficult to manage at this point.”

The longtime trustee, first elected in 1989, says differing opinions have always existed, “but not this drastic.” As for the number of complaints about trustees, “this year is exceptional. It just seems to be blowing out of proportion.”

He wouldn’t specify allegations or trustees, but the Star recently reported the board has been inundated with complaints about trustees Michael Del Grande and Maria Rizzo. During a months-long debate on whether to amend the board’s code of conduct to include protection from discrimination based on gender identity, gender expression, family status and marital status, as directed by the Ministry of Education, the pair held opposing views. 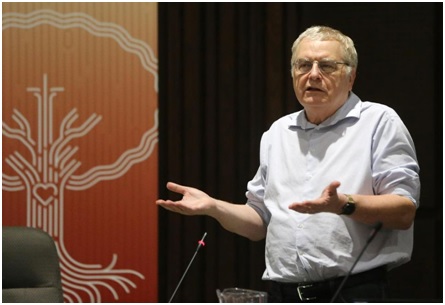 The controversy highlighted divisions between trustees who supported including the four terms, such as Rizzo the former chair, and those with more conservative interpretations of Catholic teachings, such as Del Grande. At a Nov. 7 meeting, Del Grande warned adopting the terms was a “slippery slope” and introduced a motion to amend the code to include a list of bizarre and criminal sexual acts, such as vampirism, sadism and bestiality. He was ruled out of order and the board voted eight to four to include the four terms, with trustees Del Grande, Garry Tanuan, Nancy Crawford and Teresa Lubinski as the dissenting votes.

Martino got a feel for what’s in store for him when he chaired a special meeting Monday, in which the board voted in favour of hiring an integrity commissioner for six months and making trustee code of conduct complaints public. A motion requesting the board publicly denounce Del Grande’s comments at the November meeting lost on a tie.

Rizzo told the Star she was “repulsed” trustees voted against the public statement, adding she hoped a “public apology could have helped our communities to heal from the hurt caused by those disgusting and contemptible comments.”

Rizzo says she has code of conduct complaints filed against her by other trustees — one alleging she was unCatholic throughout her term as chair. She says the “board is dysfunctional and the mistrust is spreading like wildfire,” adding there’s a “culture of fear ... and we have created that based on ideology.”

The Ontario Association of Parents in Catholic Education, which promotes publicly-funded Catholic education and delegated in favour of including the four terms, said Martino has always worked with them and looks forward to continuing that relationship. Meanwhile, Parents as First Educators (PAFE), a socially conservative group that delegated against including the terms, says parents expect their children to receive a Catholic education at Catholic schools.

“I hope the new board will stick to its mandate of delivering Catholic education rather than trying to be politically correct at the expense of students,” said PAFE president Teresa Pierre.

Martino, who chaired the board in 1998-99, believes his neutrality on issues is why he was elected this time. He was a trustee in May 2008, when the province stepped in to supervise the board, lasting nearly three years, because of an expense scandal and unbalanced budgets. Trustees repaid about $30,000 in questionable or ineligible expenses — at the time, Martino repaid $1,783 for ineligible expenses such as dry cleaning, shoe repair and car washes.

The new vice-chair is Angela Kennedy, first elected trustee in 2000 and whose record includes voting against gay-straight clubs in schools and HPV vaccinations. She was initially critical of the province’s modernized sex-ed curriculum introduced in 2015, but changed her mind after learning her son had been sexually abused as a child. In 2012, a court cleared Kennedy of conflict-of-interest charges after she had been found guilty and temporarily removed from her trustee position.

Kennedy did not respond to an interview request, but in a news release said she and Martino are committed to ensuring “all our proceedings are handled efficiently and respectfully; and it is our hope that we can come together as a board of trustees grounded in Gospel values and entrusted with this great gift of publicly-funded Catholic education.”

Also elected to head key committees were the four trustees who voted against including the four terms. The new leadership suggests a shift to “traditional Catholic-values focused trustees,” said Trustee Norm Di Pasquale, noting committee chairs help decide the agenda, which is concerning to him because he doesn’t want “a rehash of the code of conduct debate. We must be inclusive and protect our most marginalized students.”

But trustee Crawford told the Star, “I wouldn’t say, overall, we are headed into a socially conservative era.” She noted chairs and vice-chairs are elected every year and while they have input, any trustee can bring forward a notice of motion to put something on an agenda.

“It’s a position of responsibility,” she said. “We’re kind of like the traffic cops in these situations. We’re there to make sure the business gets accomplished.”