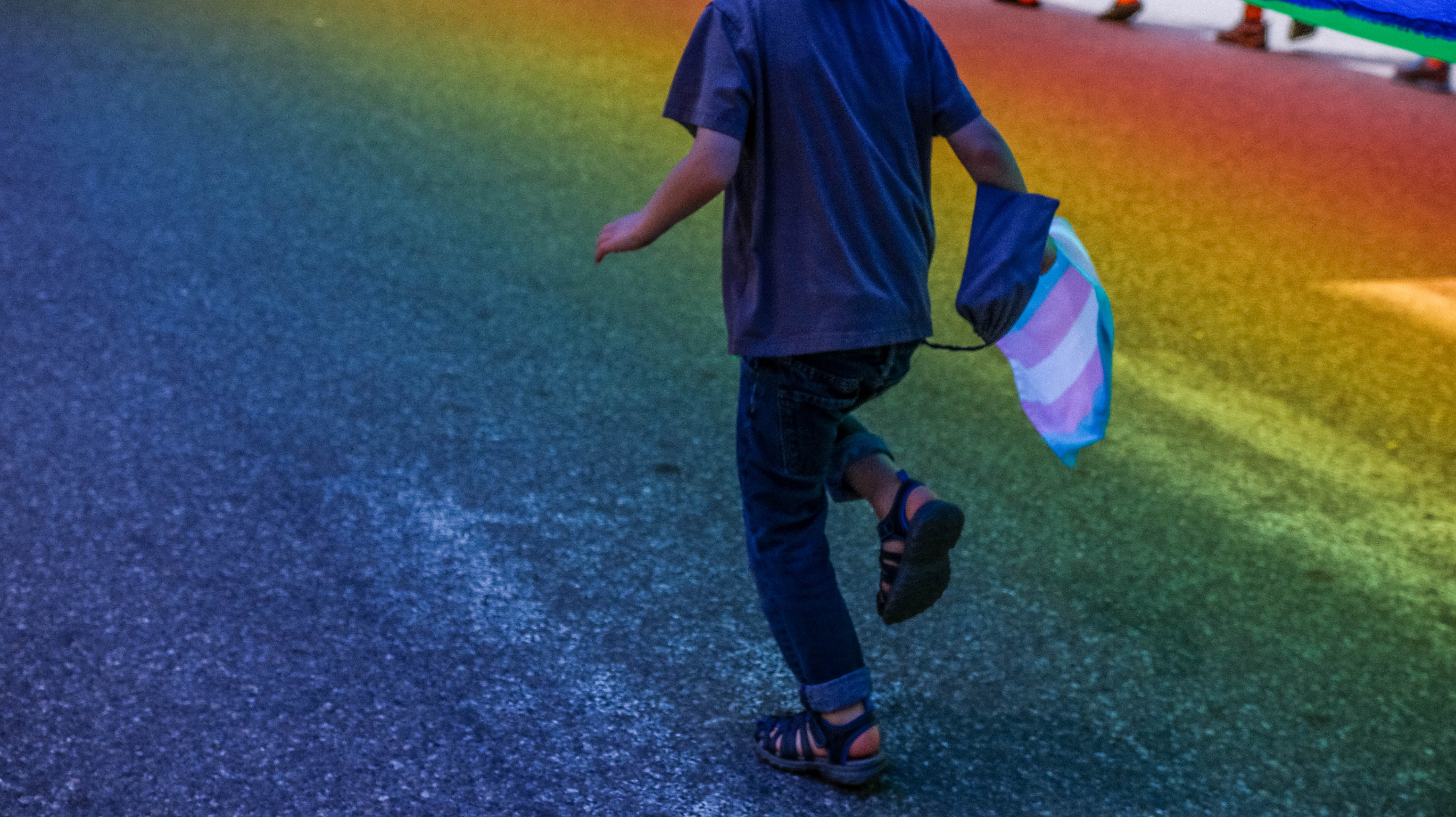 The NDP is back at it again, trying to force woke gender ideology down the throats of Ontarians.

A “Gender Affirming Health Care Advisory Committee Act” – Bill 42 – was introduced in Ontario in November, 2022 by the NDP.

Bill 42 should really concern you.

It sets out to make “gender affirming” health care—care that supports gender transition, including through hormone blockers and surgeries,--more easily accessible to ALL Canadians, including minors.

This bill essentially revives NDP Bill 17, the Gender Affirming Health Care Advisory Committee Act, which passed first and second reading within 24 hours in 2021 and was then referred to the Standing Committee on Social Policy. It died before making it to third reading when Parliament was dissolved for the Ontario election in June, 2022. On November 16, 2022, four other NDP MPPs introduced a new version of Bill 17--Bill 42—with the same name as before, which passed on first reading.

These bills set out to make “gender affirming” health care—care that supports gender transition, including through hormone blockers and surgeries,--more easily accessible to ALL Canadians, including minors.

The Bill provides a list of who should be consulted for advice, and guess what? Parents are not even listed. In fact, the word “parent” isn’t mentioned even once in the Bill.

Bill 42 proposes that the committee take its guidance from the World Professional Association for Transgender Health (WPATH) instead. This organization is staffed by physicians and activists with a pronounced bias toward the gender affirming model of care, which will compromise their ability to issue neutral, objective guidelines on the treatment of gender dysphoric individuals.

There are numerous groups of people whose experiences SHOULD be considered when such guidelines are drawn up, including the numerous Canadian “detransitioners” who choose to reverse their transitions, as well as young people with co-occurring conditions such as autism, ADHD, anxiety and trauma.  These latter individuals’ co-occurring conditions tend not to be taken into account under the gender affirmative model of care. As with parents, the bill makes no reference to recruiting people from these communities.

This despite the harmful medical consequences of gender transition. As Canadian pediatrician, Dr. Edward Les has stated, the massive doses of cross-gender hormones ingested by transitioned individuals are "grist for the malignancy mill," significantly boosting the risk of breast, prostate, and other cancers. Read further on this elsewhere on our website, under our ISSUES tab, by CLICKING HERE.

Proponents of the bill contend that it will help to deter suicide. This is by no means an established medical fact. As PAFE told the Epoch Times, "the idea that these treatments prevent suicide is unproven. A study that suggested so was later found to be flawed and its authors issued a correction.

PAFE President, Teresa Pierre, concluded that, “The best way to deter suicide is to provide psychological counselling.” Psychologist Ann Gillies has written about this in a letter addressed to Premier Ford which expresses her opposition to Bill 42 due to the emerging international consensus that "watchful waiting" is preferable to gender transitioning as a treatment for gender dysphoria in young people. We urge you to read it by CLICKING HERE. Additional arguments against Bill 42 have been offered by Pam Buffone at her website, gerderreport.ca.

In Sweden in recent years they have INCREASED restrictions on minors transitioning by preventing access to surgery for minors and most recently banning puberty blockers for minors not enrolled in clinical studies. This was prompted by a sharp drop-off in doctor referrals to Swedish gender clinics due to doubts that fast-tracking children to puberty blockers and cross-sex hormones were the best way to treat gender dysphoria. A preliminary report commissioned by the Swedish National Board of Health and Welfare has concluded that since a high percentage of dysphoric children suffer from co-morbidities such as depression, anxiety and self-harm behaviours that may require lifelong treatment, proper treatment for dysphoric children needs to allow comprehensive counselling for these conditions.

Parents are now beginning to fight back with legal actions. In the US a federal suit is being brought against a school in Florida by a parent who alleges that his child's school held secret meetings with his daughter about her gender identity and did not tell them until after her suicide attempt. State legislators there are debating a new bill called the Parental Rights in Education Bill, which would prohibit schools from concealing such conversations with children and also make schools liable if these issues come up in class.

A California mother has retaliated against two teachers who convinced her seventh-grade daughter to live as a boy with a similar suit against them and the local school board.

Other US states are also trying to put brakes on the rush toward gender affirmative medicine. In deference to a report from Attorney General Ken Paxton that labelled some forms of gender affirmative therapy as "child abuse," Texas Governor George Abbot recently instructed the state's child welfare agency to consider accounts from doctors, nurses and teachers of children receiving gender affirmative care to be grounds for an investigation of child abuse.

We simply must convince Ontario MPPs of the catastrophic results Bill 42 would have on children!

Trans regret is very real, and has already affected too many real people and their families. To read a story on a Canadian group that was founded to speak for Canadian detransitioners, please CLICK HERE.

Please bring these stories to the attention of your MPPs! Demand that they oppose Bill 42 – the “Gender Affirming Health Care Advisory Committee Act.”

In moving this bill along MPPs are out of step with the majority of Canadians who believe that watchful waiting should be equally offered to gender dysphoric kids. In a recent Nanos poll on Canadian attitudes toward gender-affirmative healthcare, a majority of Canadians- 72% - said they thought healthcare providers should provide information on a range of counselling options to minors, including the “watchful waiting” option, and not solely the gender-affirmative approach.

1. Please SIGN OUR PETITION to express your disgust with Bill 42 to the Members of the Ontario legislature and Premier Doug Ford.

2. Let’s contact Ontario legislators as soon as possible and tell them that this bill could have tragic consequences on countless young people!If you live in Ontario please contact your MPP and ask them to oppose Bill 42 because it would allow the continued hijacking of healthcare by trans groups with the end goal of making children’s access to gender affirmative healthcare easier. Explain that you think that the health care system in Ontario should not promote the gender affirmative approach over the watchful waiting approach as the science on the value of gender affirmative care is still highly unsettled.

3. Find your MPP’s contact information by clicking this link and scrolling down to the bottom of the page to the “Find My MPP” box.

5. Write to us at [email protected] and let us know you contacted your MPP.