Schools Can Bypass Parents in Favor of Soft-Porn Website 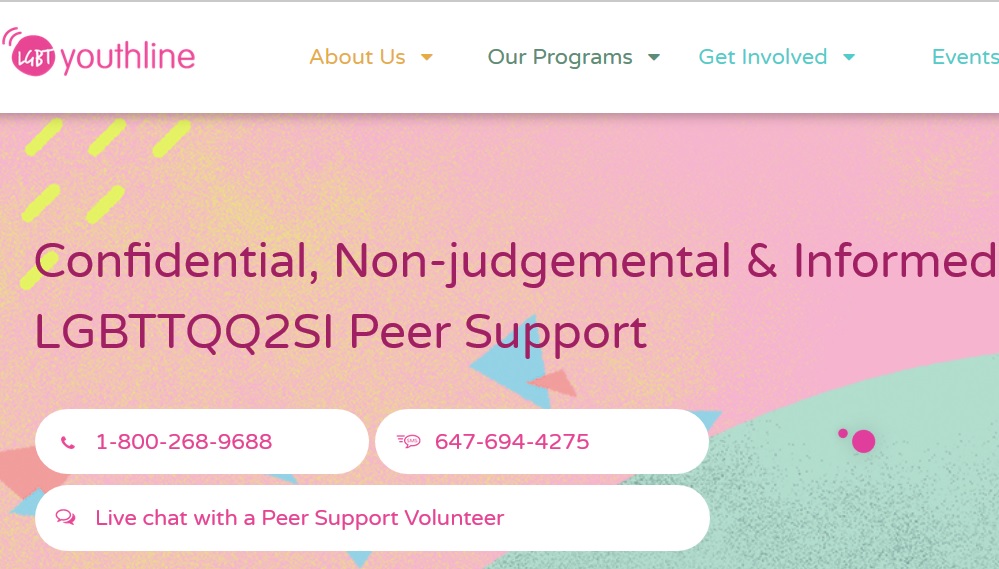 It might shock parents to know that the principal of their child’s school can deny their right to know about the well being of their child, and further, can direct their child to a resource that aggressively encourages young people to explore the LGBT lifestyle and to become sexually active.

This is happening in Ontario schools, and it is happening under the direction of the Doug Ford Conservative government.

The Ontario Ministry of Education’s Policy/Program Memorandum no. 144 (PPM 144), dated October 17, 2018, provides direction to school boards on their policies and guidelines concerning bullying prevention and intervention. It states, with regards to parental notification:

Under subsection 300.3(3) of the Education Act, "a principal shall not notify a parent of a student if, in the opinion of the principal, doing so would put the student at risk of harm from a parent of the student, such that notification is not in the student’s best interest."

An example of the type of situation this policy covers is provided in the Catholic District School Board of Eastern Ontario’s (CDSBEO) “Code of Conduct Informing Parents/Guardians”:

"Under Section 300.3(3) of the Education Act, the principal is not permitted to inform the parents of a victim when, in the principal’s opinion, doing so would put the victim at risk of harm from the parent. For example: During an investigation of an incident of homophobic bullying, a student discloses to the principal that he is gay, and that he has not shared/is not ready to share this information about his sexual orientation with his parents. He says that if his parents are told, they will force him to leave home. He says he would rather commit suicide than face his parents on this issue. Principals should refer students to board resources or to a community-based service provider that can provide the appropriate type of confidential support when the student’s parents are not called."

What are these “board resources” and “community-based service providers?” PPM 144 provides these examples: counseling, a sexual assault centre, Kids Help Phone, and the Lesbian, Gay, Bi, Trans (LGBT) Youth Line.

The Youth Line website is notorious for its progressive—at times pornographic—approach to young people and sex. A child referred to the site by a school principal would find herself immersed in a highly sexualized, dangerous world that promotes gender ideology and the LGBT lifestyle to youth, where sexually active teens and even pre-teens are the norm, and where STDs and abortions are par for the course.

This is where the Ford government is telling school principals to send children for information, while keeping parents in the dark!

PAFE was alerted to PPM 144 by Tony Kiar. Mr. Kiar, through his blog and public speaking engagements, has been alerting parents in Ontario about PPM 144 and its implications. Mr. Kiar has been active in engaging school board officials—calling them to task for these anti-parental rights policies. PAFE is grateful for Mr. Kiar’s work on this issue and for alerting PAFE to it.

If you think that PPM 144 does not concern you as a parent with a child in the public school system, please think again. Gender ideology is flooding schools, and unsuspecting families are dealing with the fallout. Children with no confusion over their gender, only after receiving lessons on gender identity at school, suddenly decide they are not a boy, but a girl, or vice versa.

Under PPM 144 schools can withhold this information from you, and then direct your child to a resource like Youth Line that doesn’t care about your child’s well being, but rather, is politically and ideologically motivated to spread propaganda—propaganda that can be dangerous to your child’s health.

Kathleen Wynne’s Liberal government had no respect for parents as the first educators of their children, and Doug Ford’s government has followed suit: the radical Wynne sex-ed was not repealed, as Ford had promised. PPM 144 is another example of the Ford government picking up right where the Liberals left off in undermining parental rights.

To help hold the government to account, please donate to PAFE by clicking here.