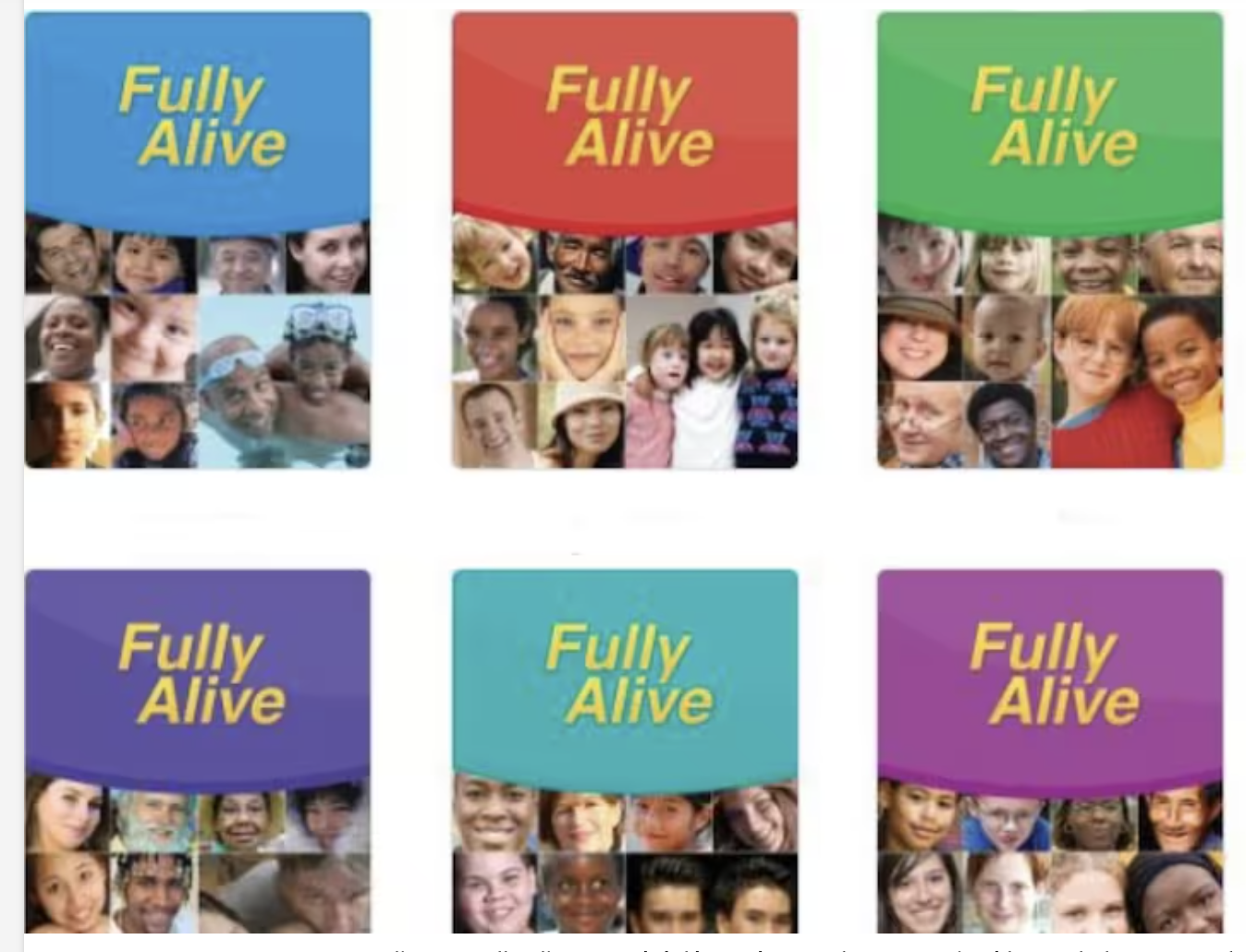 They will stop supporting digital versions of the curriculum in March.

“Fully Alive”, sponsored by the Assembly of Catholic Bishops of Ontario as a family life education program, communicates a Roman Catholic view of the subject, and accounts for about 20% of the religious education programming in Ontario Catholic schools.

Iannuzzi claims that the Fully Alive curriculum excludes those who aren’t heterosexual, and those who have gender identity issues, and that the texts contribute to self-harm among some children in Catholic environments.

He did not cite any evidence for this claim.

Another outspoken radical activist, Toronto Catholic teacher Paolo de Buono, asserts on his website that “[w]hat is taught in Catholic schools in Fully Alive would easily be considered homophobia or transphobia both in a public education context.”

The Institute for Catholic Education, which helped choose the ‘Fully Alive’ curriculum for the bishops, criticized the publisher’s decision to pull the texts, saying that parents have a right to “expect that the presentation of a family life curriculum will reflect a Catholic view of human life, sexuality, marriage, and family.”

The statement from ICE goes on to restate its core teaching message, that “every individual is a child of God, to be treated with love, respect, compassion, and sensitivity.”

The pressure by radical gender ideologues in this case was applied, as it always is, the name of respect for vulnerable individuals.

Where is the respect for parents, Catholic and otherwise, who send their children to Catholic schools because they want authentic Catholic teaching on social matters to be imparted to their children?

For the activists behind this latest incident, it is not enough to personally reject the traditional, family-centred teachings on human sexuality that recognize the very real biological differences between male and female.

They must see to it that no one is allowed to teach, or learn, these basic truths, because they want to replace them with their own gender ideology-based programs that promote unscientific, anti-Christian, and ultimately anti-children concepts.

Let Pearson Canada know how disappointed you are in their decision to knuckle under to the pressure of the woke and to let the children down.

We recently asked you to contact Pearson Canada to protest their recent decision to stop publishing books associated with the Ontario Catholic education curriculum "Fully Alive."

Pearson doesn't want to publish it because the Church's teachings on sexuality state that marriage is confined to a man and a woman, according to a recent article from the CBC.

Pearson publishing has contacted us multiple times and they are being inundated with your emails. Bravo, it's working. Your voice is being heard! Now we need you to email directly to the Product Development coordinator for Pearson.

We are thus asking you to re-send your emails to Mark Cobham, VP of Product Development Canada. Please ask Mr. Cobham to reconsider the decision.

We encourage you to contact Mark Cobham to express your disappointment with Pearson's decision to buckle under the woke pressure not to publish this curriculum.
Remind him that many of the world's religions agree on this traditional view of marriage. Are they also going to stop publishing texts from these traditions as well?

Please contact Mark Cobham and respectfully ask him to reconsider the decision to pull this curriculum from Pearson's publishing house.