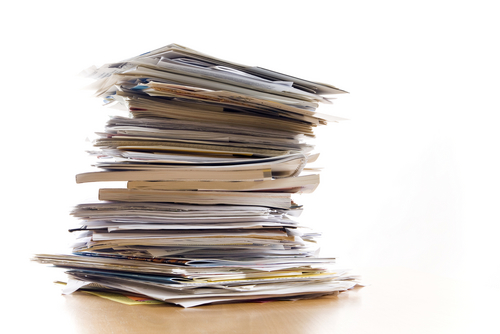 On August 2nd, PAFE started a campaign to gather signatures on a petition – a petition to the Ontario Legislature in support of the plan to “repeal and replace” the Kathleen Wynne sex-ed curriculum.

Great news! In the first ten days of our campaign, we gathered over 10,000 signatures on paper from all over Ontario!  This was a volunteer effort assisted by hundreds of parents and supporters from across the province.

And we still have many hundreds of signed petitions pouring in every day. This proves that parents want the Wynne/Horwath sex-ed repealed – and fully! A full repeal must include repealing the unscientific, controversial gender identity theory.

Our petition is truly a grassroots endeavour that represents the concerns of parents. In contrast, the NDP – who are now leading the defense of the anti-parent, ideological Wynne sex-ed curriculum – have had to resort to gathering their own signatures for their side of this debate. It does not seem that there is any sort of grassroots effort in favour of the Wynne sex-ed: only special interests.

So what happened with the petition forms you sent us?

Generous volunteers have spent hours looking at the city and postal code of each name to determine which MPP should receive each petition form. Then, this past Monday and Tuesday, we hand delivered packages of petition forms to various MPPs, including to most of the PC MPPs.

For starters, we delivered over 2000 signatures to the PC Party Whip, Bill Walker.  Since Cabinet Ministers cannot submit petitions to the Legislature, the Party Whip can do so on their behalf. Hence, the bulk delivery to MPP Walker, who is also the PC Whip.

What is the benefit of delivering these petition forms? Unlike online petitions, PAFE’s petition is eligible to be considered by the Ontario Legislature and can therefore be presented by MPPs. Moreover, when MPPs receive our petition forms, they have a moral obligation to respond. PAFE will report their response so you will know where each MPP truly stands on the Wynne/Horwath sex-ed. Silence on the part of MPPs is also a response which PAFE will report so you can have an indication of how MPPs may vote in future bills related to parental rights and the protection of children.

Thank you for your help thus far! Let’s keep up the momentum and demand that the Ford government repeal the Wynne/Horwath sex-ed in full, so that children may return to school this fall free from the unscientific gender theory.