PC Convention: shutting down all dissent 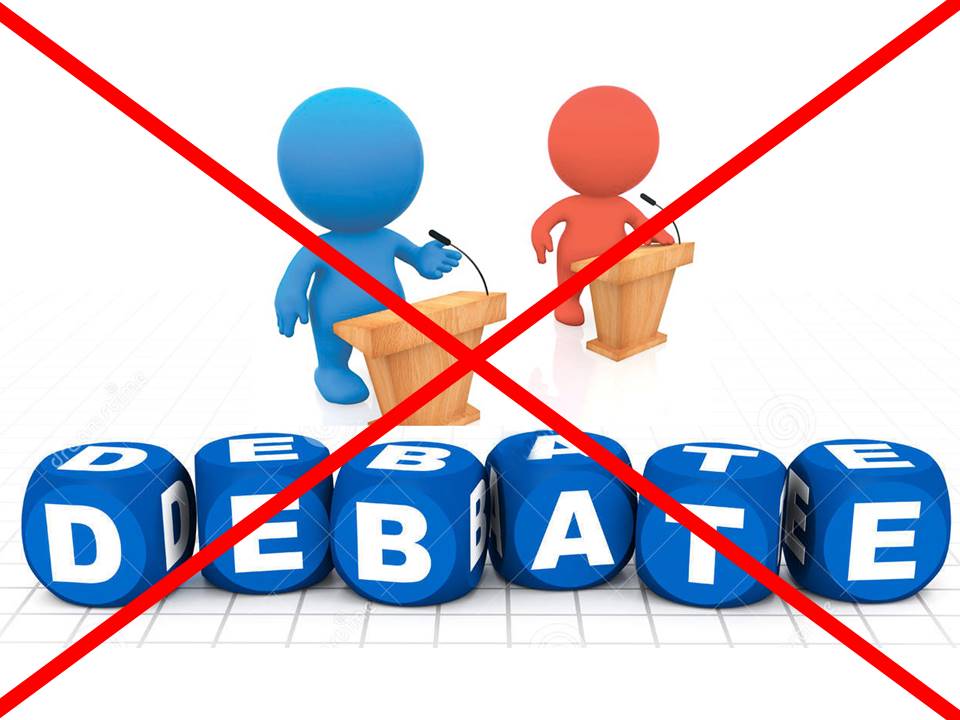 Queenie Yu and I attended the Ontario PC "policy" convention this past Saturday and what a farce it was!

I previously reported to you that Patrick Brown and PC Party President, Rick Dykstra, were doing everything they could to subvert having a normal policy convention with a policy process as mandated in the PC Party’s constitution. They were determined to shut down the voice of concerned parents and the PC Party grassroots at their fake convention. What was shocking to us, however, is the unprecedented lengths to which they went to make sure they succeeded.

The most surprising news came early on Saturday morning when party officials denied entry to the event of long standing PC activist, Jim Karahalios, who is also organizer of Take Back Our PC Party (a campaign I have previously written to you about).

Party officials actually banned Jim from the premises as he tried to register.

Queenie registered a few minutes before Jim and she saw the exchange between Jim and Bob Stanley, PC Party Executive Director. It turns out Jim was informed at the registration desk that he was no longer a member of the PC Party. Jim then asked to register as a “non-member observer” (a status granted to anyone who wants to attend including members of the Ontario Liberal Party) but he was denied entry again.

In contrast, the Party didn’t prevent Queenie from attending the convention as a “non-member observer” and she's the leader of another party, not to mention a former employee who ran against the Party in two by-elections.

As reported by The Toronto Star:

“I was stopped and asked to leave. My membership was revoked and I was not allowed to register as a non-member observer,” said Karahalios, noting Liberal and NDP observers were allowed to watch the proceedings.

You can read the full article by clicking here.

But as it turns out, Jim didn’t miss much.

Insiders confirmed that this year’s convention was smaller in comparison to the one held last year. During the 30 minutes of what they referred to as the “policy” portion of the agenda, the plenary meeting room was at least half empty.

But despite their best efforts, Brown and his team's tactics to silence the voice of Ontario families didn't go unnoticed. The media reported Brown’s flip-flopping on Kathleen Wynne’s sex-ed:

“Social conservatives inside the party have accused Brown of flip-flopping on the issue of sex education — Brown spoke at an anti-sex-ed rally during the leadership campaign, promised in an email to a supporter that he would repeal Ontario's updated sex-ed curriculum, and then promised in a letter in a 2016 byelection to scrap it, though he later said he was unaware of the letter before it went out.”

It's clear from the actions of party officials over the weekend that Brown and his team are threatened by the campaign to Take Back Our PC Party which aims to fix the PC Party from within. PAFE supports this movement because for the many of you who feel that the PC Party is the party most likely to replace the Liberals, this is the best vehicle with which the party can be fixed.

PAFE continues to stand by the Take Back Our PC Party campaign. You can do something to express your outrage at Patrick Brown and his team.

P.S. To see the photos of Queenie and me advocating for the family with MPPs and party executives (and giving them a piece of our mind) click here.