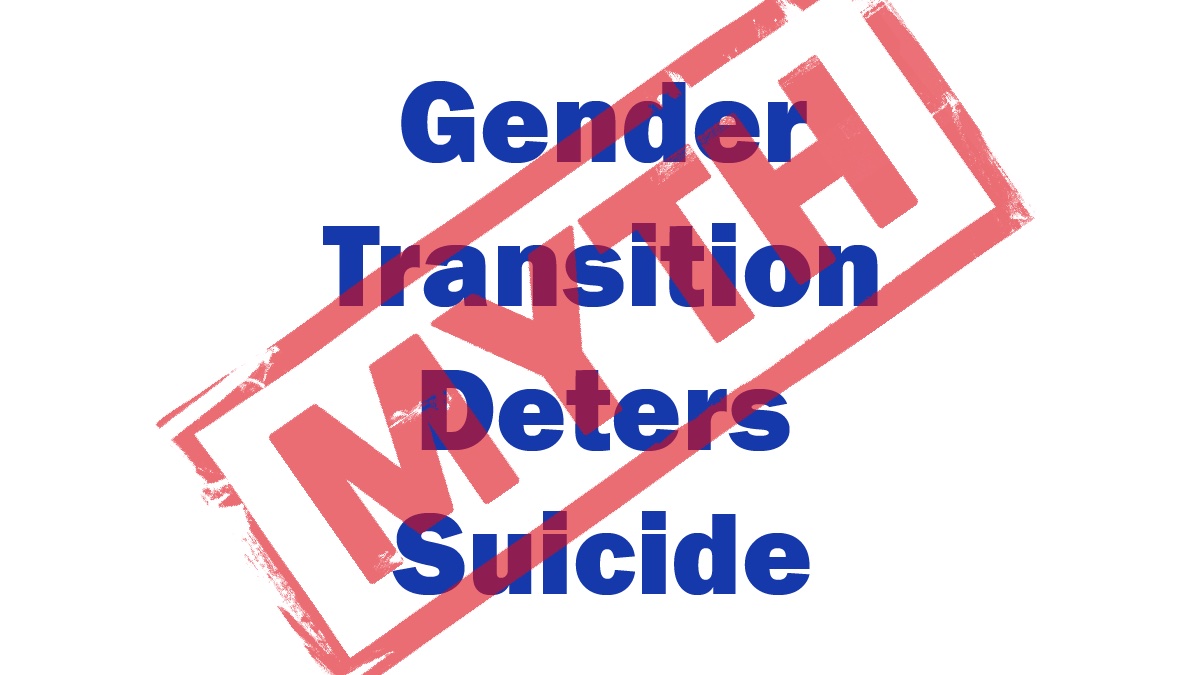 These bills set out to make “gender affirming” health care—care that supports gender transition, including through hormone blockers and surgeries--more easily accessible to ALL Canadians, including minors.

PAFE is leading the way in opposing this bill with our petition against Bill 42. If you haven’t signed already, please add your signature to the petition today!

This week we spoke to the Epoch Times about Bill 42, to challenge claims from its proponents that the bill will help to deter suicides.

This is by no means an established medical fact. As we told the Epoch Times, "the idea that these treatments prevent suicide is unproven. A study that suggested so was later found to be flawed and its authors issued a correction.

Please forward our petition to your friends to sign. If they ask, here is more background about the bill. To promote greater access to and enhanced insurance coverage for medical treatments related to gender transition, Bill 42 would establish a committee, the majority of whom are to be from the LGBTQ+ community.

Parents should be very alarmed because if this Bill passes, it will make it all that much easier for children to start the process to change their genders. This Bill could also make it easier for experts to refer children for care—with or without parental consent!

We mentioned major problems with the Bill, including that it proposes that the committee take its guidance from the World Professional Association for Transgender Health (WPATH) instead. This organization is staffed by physicians and activists with a pronounced bias toward the gender affirming model of care, which will compromise their ability to issue neutral, objective guidelines on the treatment of gender dysphoric individuals.

A report from the Swedish Board of Health recently concluded that since a high percentage of dysphoric children suffer from co-morbidities such as depression, anxiety and self-harm behaviours that may require lifelong treatment, proper treatment for dysphoric children needs to allow comprehensive counselling for these conditions.