Inclusivity and diversity mean no more love of country, says Ontario school board 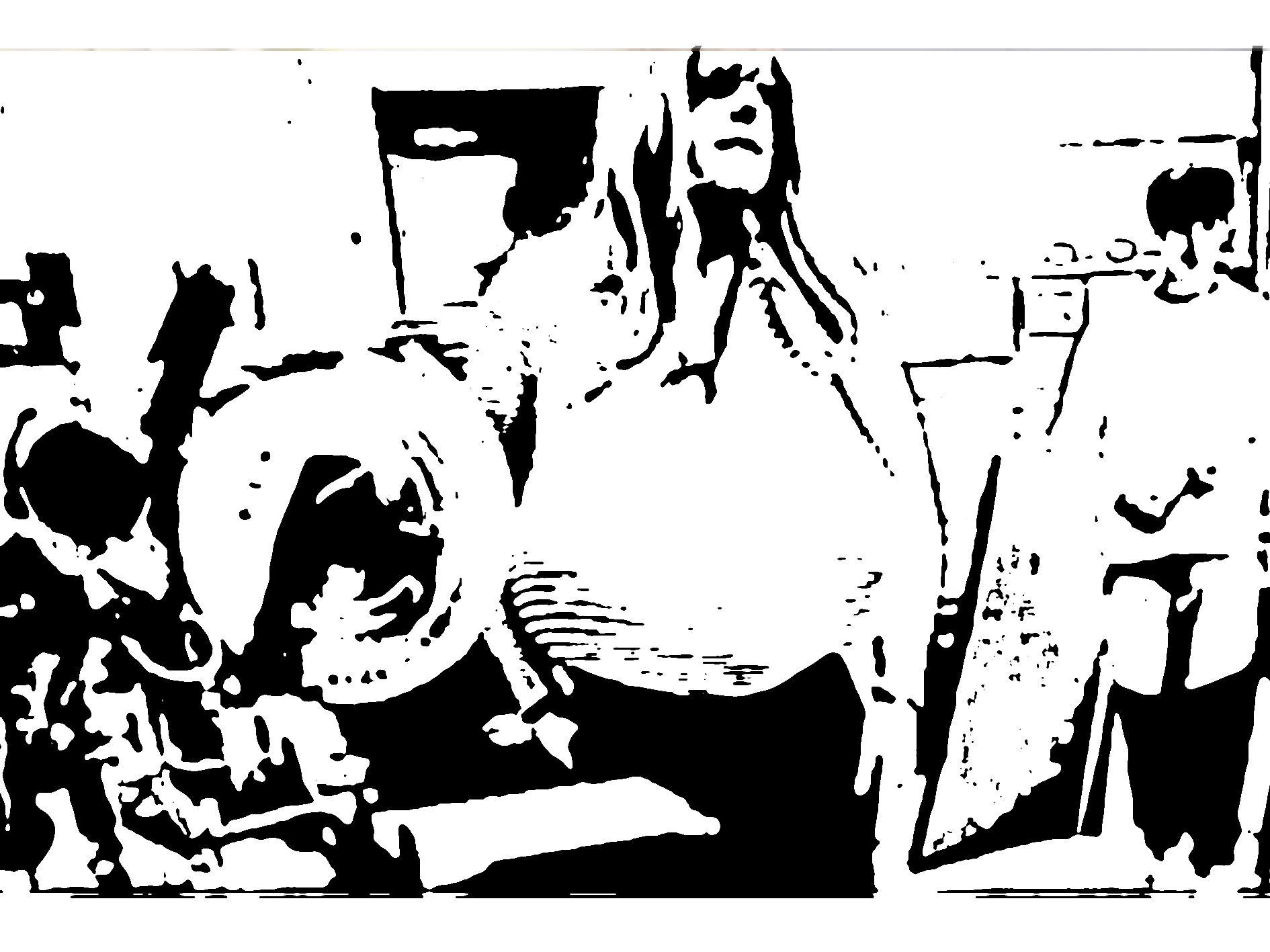 Do you think it’s a good idea for teachers to promote Judaeo-Christian morality and love of Canada in their daily interactions with students?

If you said yes, we’re sorry to inform you that at least one school board in Ontario thinks you’re dead wrong!

The Halton District School Board (HDSB) is demanding that the Ontario government remove a clause from the Education Act that defines teachers’ duties as including the fostering of love of country and Judaeo-Christian morality among their students.

HDSB’s Board of Trustees Chair Margo Shuttleworth has written a letter to Education Minister Stephen Lecce stating that a section of the Act is incompatible with equity and inclusive policies in education.

The letter states, “(i)n this spirit, we respectfully ask the Minister to revoke and replace Section 264(1)(c) of the Act to reflect contemporary and current diversity, equity and inclusion policy and practices.”

The section in question states that teachers should be prepared to “inculcate the precept an example of respect for religion and the principles of Judaeo-Christian morality and the highest regard for truth, justice, loyalty, love of country, humanity, benevolence, sobriety, industry, frugality, purity, temperance and all other virtues.”

HDSB is the same school board that garnered international attention last month when a trans teacher at one of its schools was revealed to be wearing giant prosthetic breasts with protruding nipples, a blond wig and mini-skirts while teaching class.

Student and parent outrage was never acknowledged or addressed by the HDSB, which instead stood by the teacher’s behaviour. Shuttleworth released a statement citing the need to protect that teacher’s “gender expression”.

Now, in a report issued by the HDSB on the matter, the board has officially given their blessing to that teacher’s choice of attire, stressing that “…it is important for employers to make allowances to ensure that these employees are able to express themselves in accordance to their lived gender.”

Incredibly, the HDSB sees nothing wrong with the attire and practices of that teacher, but they do have a problem with loving your country and the Judaeo-Christian morality upon which Canada was built.

Their withering contempt for students and their parents couldn’t be clearer.

Children deserve protection from deviants such as the giant prosthetic-breasted teacher.

They don’t deserve to have school boards like the HDSB celebrate fetishistic child abuse in the name of inclusivity, equity, or whatever term the wacky woke progressive left comes up with next to excuse this sickness.

The Ministry of Education has not yet responded to Shuttleworth’s letter asking for notions of love of country and Judaeo-Christian morality to be stricken from the Education Act.

Please contact Ontario Ministry of Education Stephen Lecce and respectfully insist that love of Canada and Judaeo-Christian morality will always be an essential part of education in Ontario.