LGBTQ Activists Give Workshops to Who? 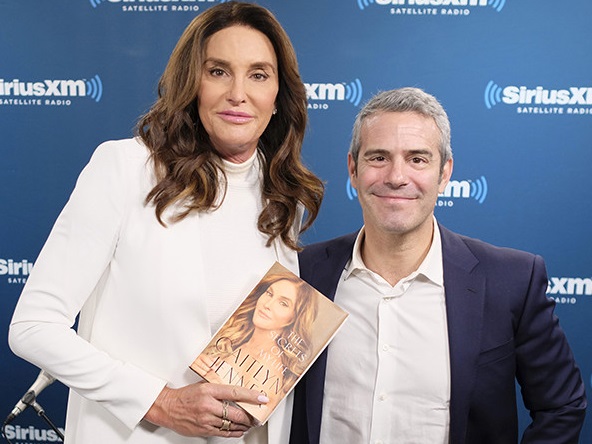 Two weeks ago, we informed you about LGBTQ activists who will give workshops to teachers in the Waterloo Catholic District School Board on December 6. If you missed the email, click here to read it.

THANK YOU to everyone who contacted the school board about their concerns.

Unfortunately the board’s Director and Chair as well as Trustee Weiler responded to concerned constituents with the same canned response.  It stated that the workshops were about LGBT inclusion and that the board had confidence in their suitability for their staff.

What the board’s response did NOT do was to state that the presenters would respect Catholic teaching on gender and sexuality.

PAFE therefore requested supporters to write back to the board and ask whether any presenter would:

If teachers were to be instructed that gender is a non-binary “construct,” Director Notten could be in violation of WCDSB policy 4.1 on General Executive Limitation that states that “The CEO shall not cause or allow any practice, activity, decision, or circumstance in the organization that is unlawful, imprudent, unethical, or contrary to the teachings and traditions of the Catholic Church.”

The Board has thus far failed to respond to these pointed questions.

1. Please write to the Director of Education and the Trustee Chair at the Waterloo Catholic Board about the board’s Spiritual Development Day on December 6 to ask whether:

2. Please let us know that you have contacted the Director and the Chair by emailing teresa@pafe.ca or leaving a message at 416-763-7233.

Please support our work with a donation by clicking here.