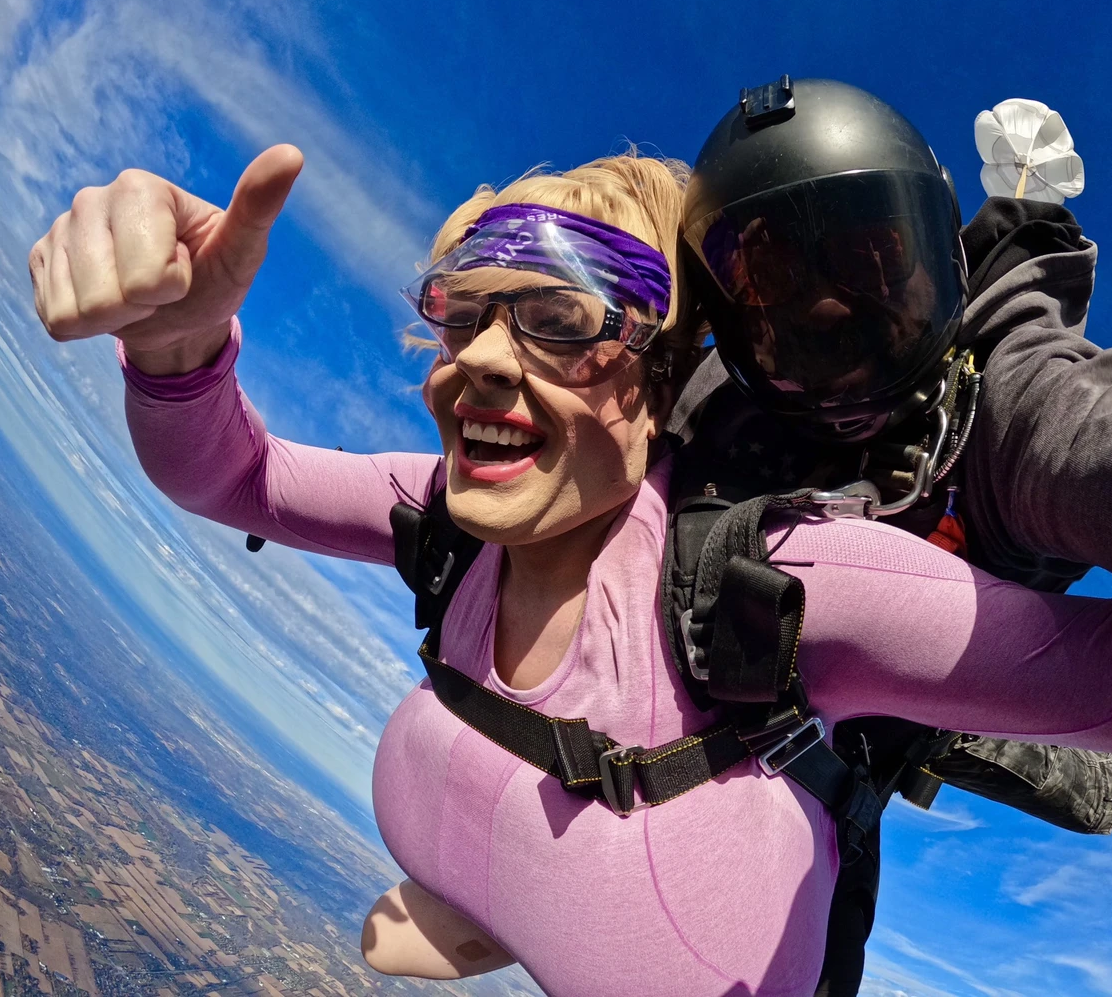 We have a new update on the case of the Halton shop teacher who persists in wearing giant prosthetic breasts in the classroom.

Still no action has been taken against teacher, Kayla Lemieux, by either Halton District School Board or the Ontario College of Teachers, which issued a statement two weeks ago saying that the power to do so rests with the board.

Lemieux continues to show up to work, traumatizing children with her disgusting prosthetic breasts, while the school board looks on and throws out quotes from the human rights code, as a poor excuse for their lack of responsible action.

After PAFE put up a petition asking education minister, Stephen Lecce, to intervene, he spoke out yesterday, admonishing the HDSB for not putting children first and taking adequate action against this teacher, “...we reaffirm our expectation with the school boards, as employers, that they act in the interests of children and they listen to the voices of families of the kids themselves…

I do continue to believe that the Halton school board, which is the employer, has an obligation to ensure that these classrooms are safe and respectful places to learn. Teachers need to uphold the highest professional standards when they are in front of children,” Lecce said.

Lecce singles out the board administration for being at fault:

“I do not believe the board administration has done so to date, and I do believe the Ontario College of Teachers corroborates this principle. It said the board has the necessary authorities to enforce those standards, so I expect them to do so.”

Lemieux has now been removed from Oakville Trafalgar High School due to “safety reasons” following a foot injury. She has been acting as a supply teacher at other Halton board schools in the meanwhile.

There have been protests outside the school, death threats toward staff members, and even bomb threats, and yet Halton District School Board refuses to put the children’s safety first, and allows this to drag on, despite the opposition they’re receiving from parents, and now Stephen Lecce himself.

Why is the Halton school board so obstinate in this matter that directly affects its students’ safety? Why are they ignoring the outcry from the public, from parents, and now from the Minister of Education, himself? What will it take for Halton DSB to set their dangerous woke agenda aside, and take responsibility and put an end to this issue?

Public pressure appears to be the only thing that is moving the needle in this case, so the next step now is to send trustees a flood of letters reminding them that they have an obligation to remove this teacher from the classroom as long as she insists on wearing sexualized clothing in the classroom.

Trustees MUST exercise proper oversight over the weak administration in their board.

Please send your letters to: