Lift High the CROSS and NOT the PRIDE Flag in Durham 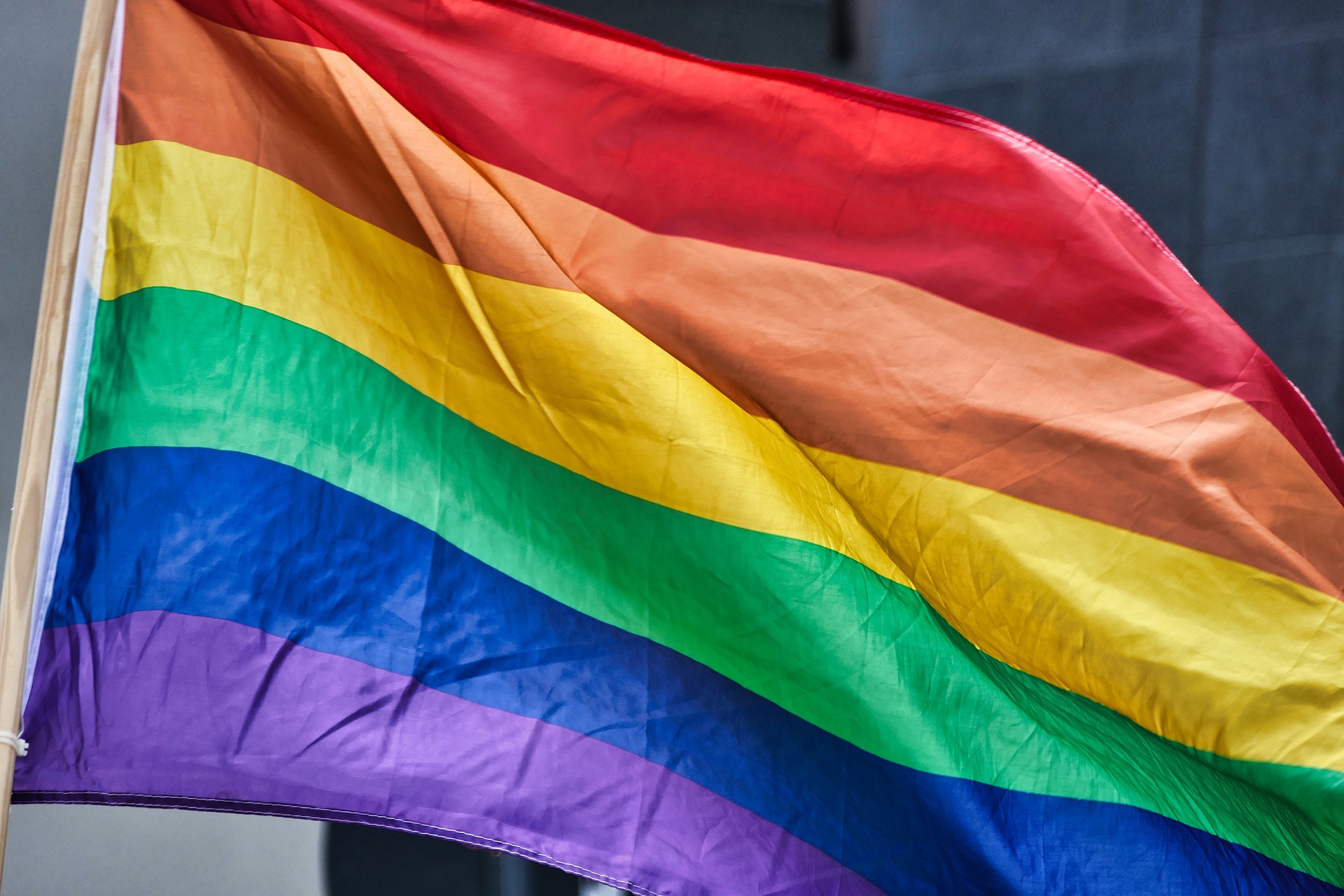 Durham Catholic District School Board (DCDSB) trustees will be voting on Tuesday, May 25th on a motion demanding:

These recommendations are being made despite a statement released from Cardinal Thomas Collins on May 4th, 2021 that made it clear that the Cross is the Christian symbol that best expresses “inclusion and acceptance.”

Parents are stepping up to say NO!

Parents exercise their choice when they send their children to Catholic schools, and they expect them to receive an education with Catholic moral teaching. Catholic schools need to be clear about the messages they give to children, and consistently teach students the truth about the faith.

Raising the Pride flag suggests approval of sexual activity of which the Catholic Church disapproves and violates Catholic teaching on chastity for all young people. Activists are using the Pride Flag motion to enforce their ideological agenda. Tell Durham Catholic Trustees to vote NO!

Catholic schools should be places of education, NOT political indoctrination!

Memo to Trustees from Director of Education, DCDSB