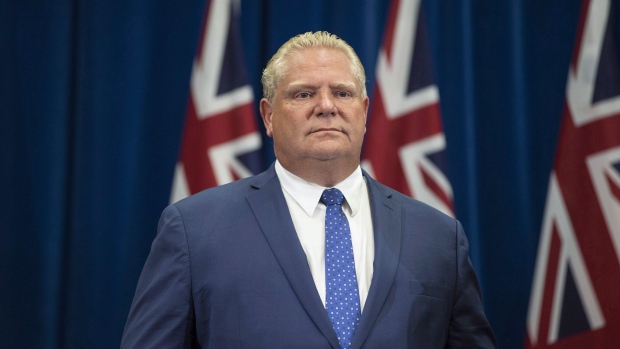 Tanya Granic Allen, former PAFE President, has written a hard-hitting opinion piece published by the Post Millennial on how Premier Ford has trampled on parental and religious rights in the Toronto Catholic Board by insisting through his Education Minister that gender ideology terms be inserted into the Board’s Code of Conduct.

“In November 2018, at the Ontario PC policy convention, I sponsored a resolution that condemned gender ideology and called on the Ford government to stop forcing it on Ontario students. This resolution was passed by over two-thirds of the party delegates present. Ford’s initial reaction was stupefied speechlessness, but, two days later, he sputtered, “I’m not moving forward with that. It’s done,” and he dismissed the resolution.

Then, in court proceedings earlier this year, Ford government lawyers re-affirmed that all the controversial topics of Kathleen Wynne’s sex-ed curriculum, including gender theory, can still be taught in Ontario schools. In March, the Education Minister re-confirmed that gender ideology would remain in the Ford sex-ed school curriculum. And remain it did!

Now, a full seven years after the words “gender identity” and “gender expression” were added to the Ontario Human Rights Act, it has fallen to the “conservative” Premier Doug Ford to crack the whip and force gender ideology into the code of conduct of Ontario’s school boards. Even, the Catholic ones.

Who could have predicted that Ford would be an even bigger flip-flopper than former PC leader Patrick Brown? Even more shocking, who could have anticipated that Ford would move to the left of the neo-Marxist former Liberal Premier Kathleen Wynne? Doug Ford’s new positioning as a devout worshipper at the altar of political correctness has not yet bottomed out. How far will he go?”

PAFE will continue to put pressure on the Ford government to respect the rights of parents to have their children taught facts, not theories, about gender.