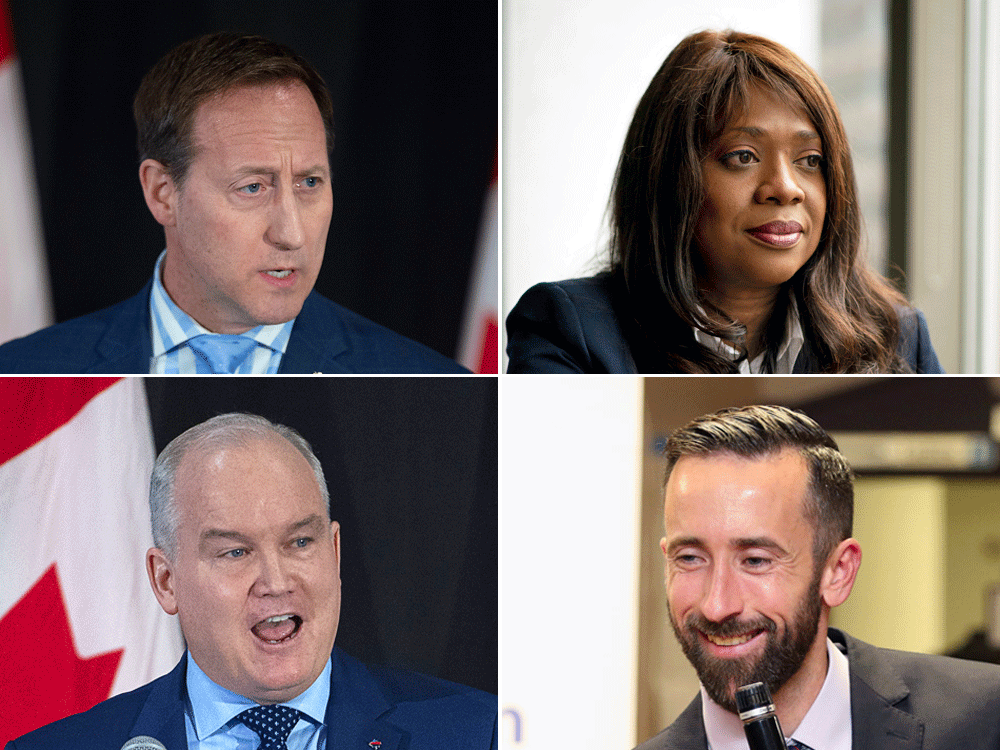 The Conservative Party of Canada (CPC) announced some changes late last week regarding their leadership contest. Since many of you ask about family policies of the four leadership contestants, we wanted to give you a brief update.

The CPC’s Leadership Election Organizing Committee (LEOC) announced last Thursday that the leadership race has been “suspended” as a result of COVID-19. But what does “suspended” actually mean to LEOC? Here’s what they announced:

Does this mean the vote has been delayed? NO. LEOC chose not to declare a delay on the vote at this time. The party could still proceed with a mail-in ballot vote in late May, and an announcement some weeks later.

In delaying some of the dates above, yet not officially delaying the actual vote, LEOC has eliminated the “discuss and debate” portion of the democratic process. PAFE agrees with Derek Sloan: This is unacceptable! This compressed time frame will favour the candidates with greater name recognition such as Peter McKay and Erin O’Toole.

A delayed vote would allow all candidates the time to campaign, meet people face to face, and fundraise after the COVID-19 restrictions come to an end.

If you have not yet joined the party, there is still time to do so to vote for a good pro-family candidate such as Derek Sloan.