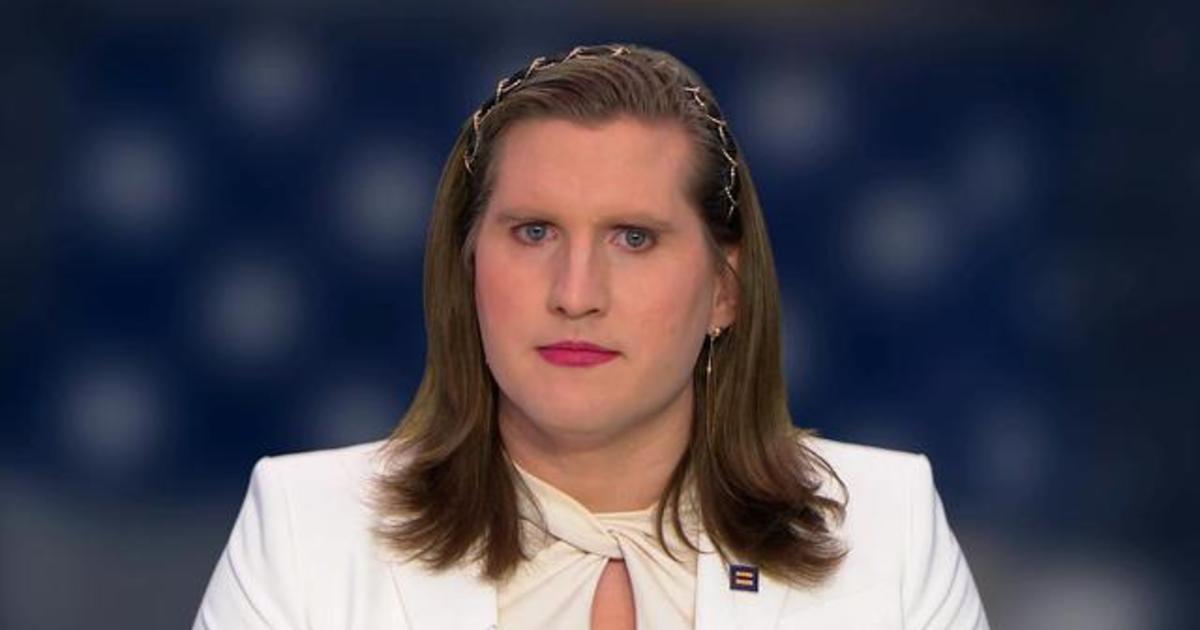 Kevin Welbes Godin, who advocates for LGBTQ-inclusive education, will be delivering a workshop on gender and sexuality for Catholic teachers on December 6 for the Waterloo Catholic School Board Spiritual Development Day.

In addition, activists from a company called “unlearn,” whom we told you about in last week’s email on student workshops, will also be presenting.  This company teaches the scientifically invalid ideas of multiple genders as well as the notion that white children are bigoted against other races due to "unconscious bias."

Pope Francis has declared gender ideology “demonic”. As for the theory of unconscious bias which teaches that white people are racist by nature, it is ineffective in dealing with racism since racism against one group should not be used to fight racism against another.

Click here to read the ENTIRE lineup of speakers for Spiritual Development Day.

If the school board is organizing such workshops for teachers, can student workshops be far behind?