Another sinister survey rears its ugly head in Ontario school board! 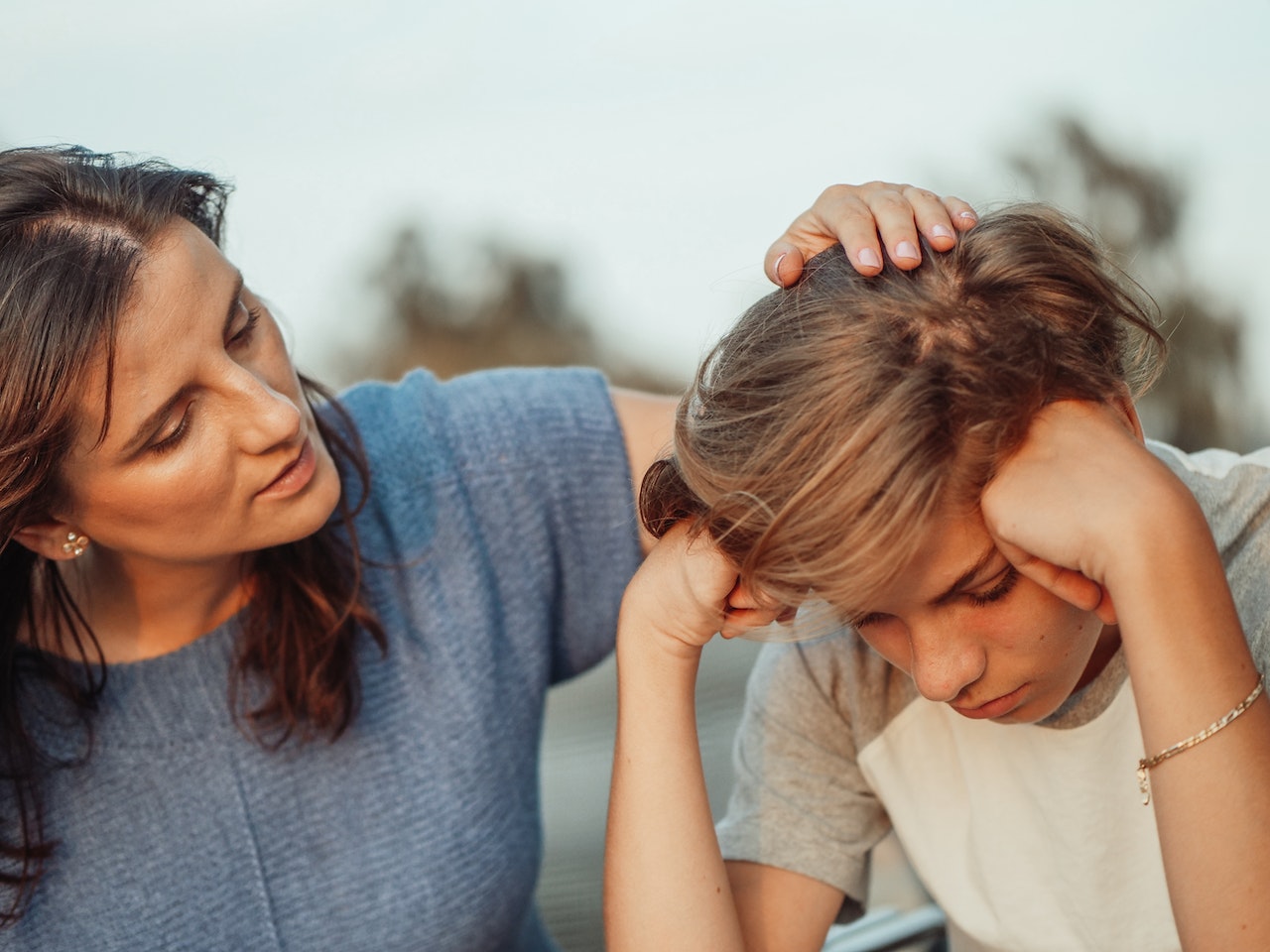 We regret to inform you that it’s happening again!

The Upper Canada District School Board (UCDSB) has launched a survey aimed at collecting sensitive data from the board’s high school and elementary students.

The survey, called ‘We All Belong’ began on November 14, and is scheduled to run until December 12.

The UCDSB calls it an “identity-based initiative” in response to the Ontario Education Equity Action Plan.

The survey is voluntary, and parents who don’t wish their children to participate have been asked to inform their children’s school of that fact.

PAFE has brought you coverage of several invasive surveys released by Ontario school boards this year, including the Upper Grand District School Board, Hamilton-Wentworth, and Halton Region.

Recently, we alerted you to a Toronto District School Board (TDSB) survey that sought to learn how much students knew about breast binding and other “trans” practices. That survey was shelved after the pushback it generated.

Radical activists are writing these surveys, but the real villain behind them is Doug Ford and his counterfeit “conservative” Ontario PC government.

These surveys have all been made necessary by Ontario’s Education Equity Action Plan and Anti-Racism Act, 2017.

This act, and the data gathering it demands, is what is allowing adults to infect young minds with gender ideology, to make them answer questions about their gender identity and sexuality, and to identify themselves solely as a member of a race or other social group.

This is a disaster! Neither gender ideology nor “critical race theory” have any place in our children’s schools. Young children should never be asked whether they are “gender fluid”, nor should teenage students be asked if they are “queer” or “questioning”.

We must demand that Ontario’s Ministry of Education acknowledge that these surveys are doing nothing to serve the needs of students.

They must return to an educational system that lets kids be kids, instead of betraying the trust of parents, while creating an unsafe and unfair system that is downright harmful to children.

We send our children to school to learn science, art, literature, and math. We do not send them there to master queerness, transgenderism, and critical race theory.

So many who supported Doug Ford politically did so to avoid this organized onslaught of woke ideology, but he is delivering their children to the degenerate activists, anyway.

If you’re a parent in the Upper Canada District School Board, inform your child’s school that you will not be participating in the survey.

And no matter where you live, you should tell Minister of Education Stephen Lecce what you think.

The UCDSB ‘We All Belong’ survey should be shelved, just like the ridiculous TDSB one was!

Please contact Ontario Ministry of Education Stephen Lecce and respectfully assert that these politicized surveys in Ontario schools must end!