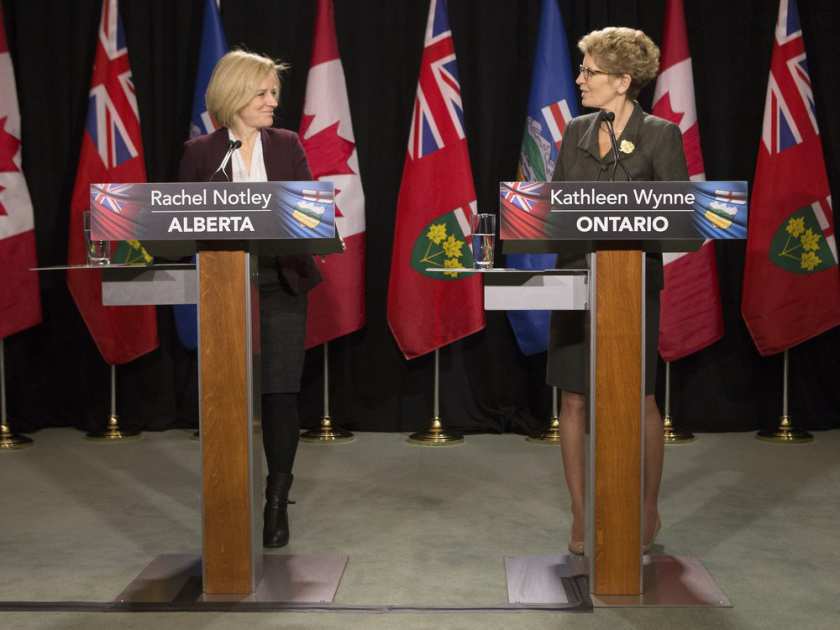 The NDP government in Alberta is closing in on parental rights. Perhaps they are taking notes from Premier Kathleen Wynne in Ontario.

We reported to you earlier this fall about Education Minister David Eggen introducing a bill that will make it illegal for teachers or school staff to tell parents that their child has joined a gay-straight alliance.

Now, the government is trying to block the right of parents to choose an authentic Catholic education for their children.

Alberta is currently going through a curriculum revamp, and the Catholic school system has created its own version of a new sex-ed program.

The drafters of the Catholic sex-ed program clearly have bent over backwards to accommodate the province, but are reasonably standing firm on essential points of Catholic moral teaching.

According to Notley, however, the Catholic version is being rejected on the grounds that it gives people the “right to somehow attack or hurt others” and that it denies science, evidence, and human rights.

This will be familiar story to Ontarians, although it’s playing out somewhat differently in Alberta. And, since Alberta’s private schools are largely subsidized by the government they are also under pressure to fall into line.

So, it’s playing out slightly differently, but the goal of the Alberta government is the same as in Ontario: impose the new sex-ed agenda on all schools, all children, regardless. The message is the same: parental authority over the education of one’s children must yield to the state because the state knows what is best for children.

Whether one wants their children to receive a Catholic education or simply doesn’t want them sexualized and indoctrinated by a progressive sex-ed program, the fundamental fact is the same for all parents: parents are the first educators of their children, and the government has no right to take that away. To help us continue defending parental rights, please make a donation today.