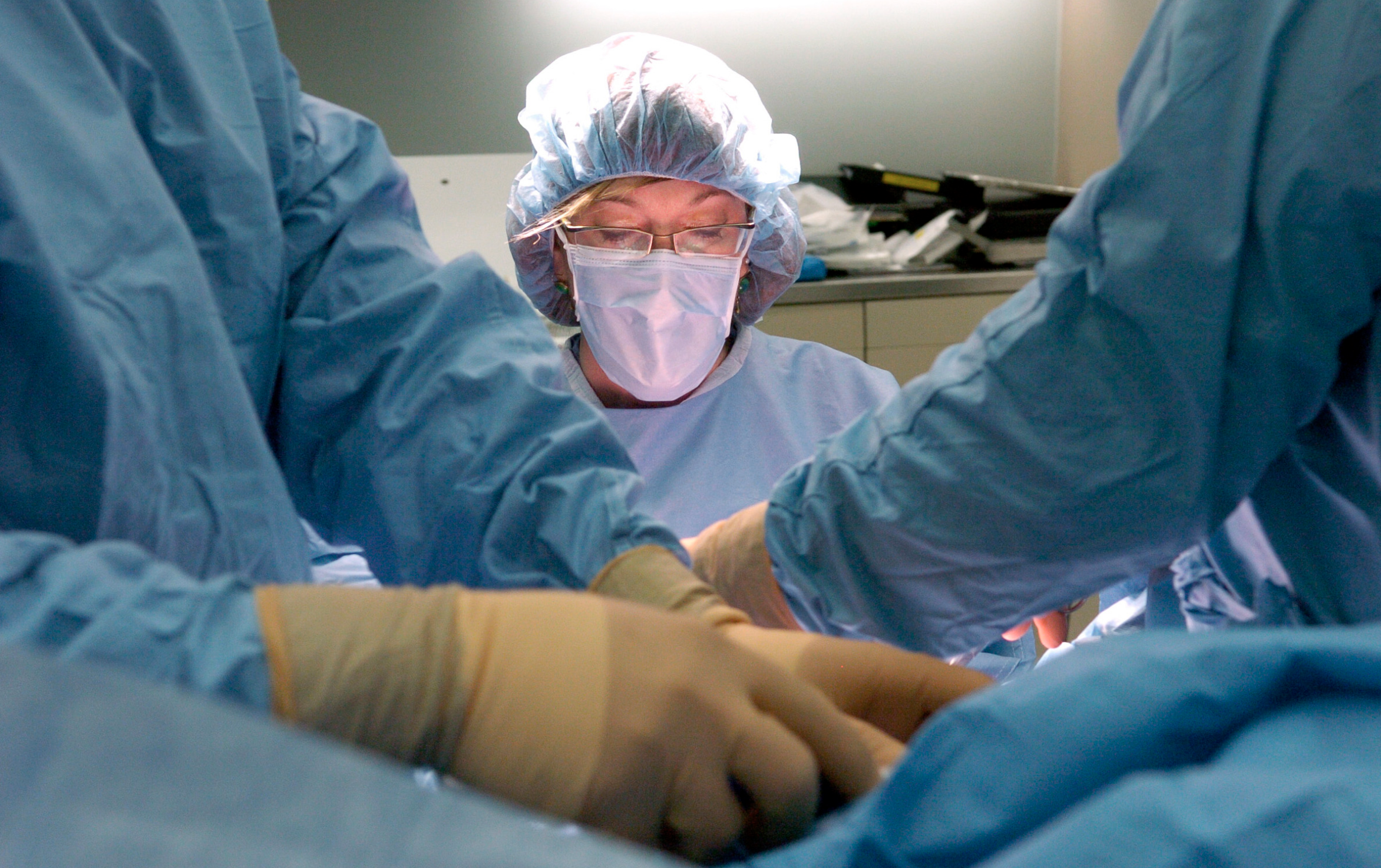 In 2020, independent journalist Abigail Shrier released Irreversible Damage: The Transgender Craze Seducing Our Daughters, a book that shocked the world by exploring the massive growth of the phenomenon of teenage girls identifying as “transgender”.

PAFE readers may want to take note, Shrier's article features very graphic descriptions of the surgical methods employed in trans surgeries, and some may find this information disturbing.

These two prominent providers raise some troubling red flags on the use of puberty blockers, ‘affirmative’ care, practices that will lead to the inhibition of sexual pleasure in patients later on in life, and the suppression of any dissent in their field.

The most surprising fact about Dr. Bowers and Dr. Anderson may be that they are themselves “transgender women”.

Many are surprised that these doctors even spoke with Shrier, who has been targeted by transgender activists for her previous writing.

However, it was the doctors who approached Shrier after the New York Times rejected an opinion piece co-authored by Dr. Anderson in September, warning that many transgender healthcare providers were treating children recklessly.

The Times claimed that the article was “outside our coverage priorities right now”.

Telling the truth about the proliferation of the transgender ideology movement and its targeting of young girls has certainly been outside of the coverage priorities of the New York Times, the rest of the mainstream media, the entertainment industry, the medical establishment and popular culture in general for quite some time.

We have been assured that it’s perfectly safe to give children as young as nine puberty blockers, that the effects of these blockers were reversible, that medical professionals should help minors “transition”, and that anyone who questioned these and other wisdoms, including parents, is “transphobic”.

The truth has been suppressed, and alarming phenomena completely ignored.

“It is my considered opinion that due to some of this…sloppy healthcare work, that we’re going to have more young adults who will regret having gone through this process.”

And what does Dr. Anderson mean by “sloppy”?

“Rushing people through the medicalization, as you and others have cautioned, and failure --- abject failure --- to evaluate the mental health of someone historically in current time, and to prepare them for making such a life-changing decision.”

Through publishing this article and her follow-up, ‘Why Marci Matters’, Abigail Shrier continues to expose the dishonesty and coercive tactics that permeate the transgender movement, and the actual harm it’s doing to children, especially to young girls.

Shrier’s writing is a powerful antidote to the secrecy, lies, greed and incompetence of pharmaceutical companies, medical associations, therapists, schools, universities and the well-funded and well-funded transgender activist organizations.

It’s also a powerful reminder, especially to those of us in Canada who will doubtless see a resurrection of Bill C-6 and its affirmation of the gender ideological onslaught, that we urgently need a more rigorous and evidence-based approach to these issues and treatments.