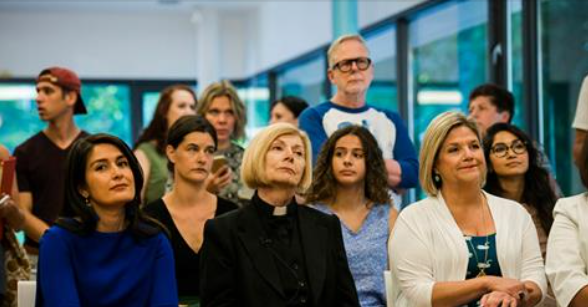 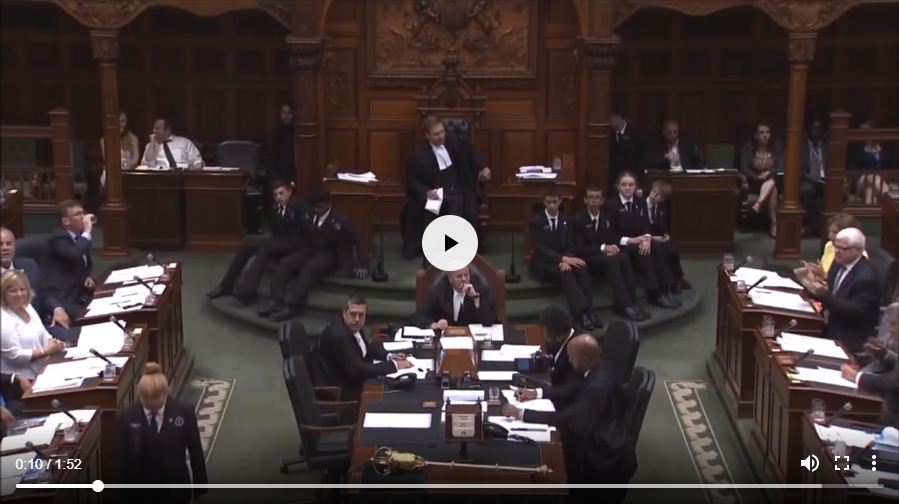 If you send an email, please forward me a copy, or simply "BCC" me [email protected]. And let me know if you receive a reply email. If you call their offices, let me know you have done so, and let me know me what they tell you on the telephone.