"Conversion Therapy" Bill is Back, and It's as Bad as Ever 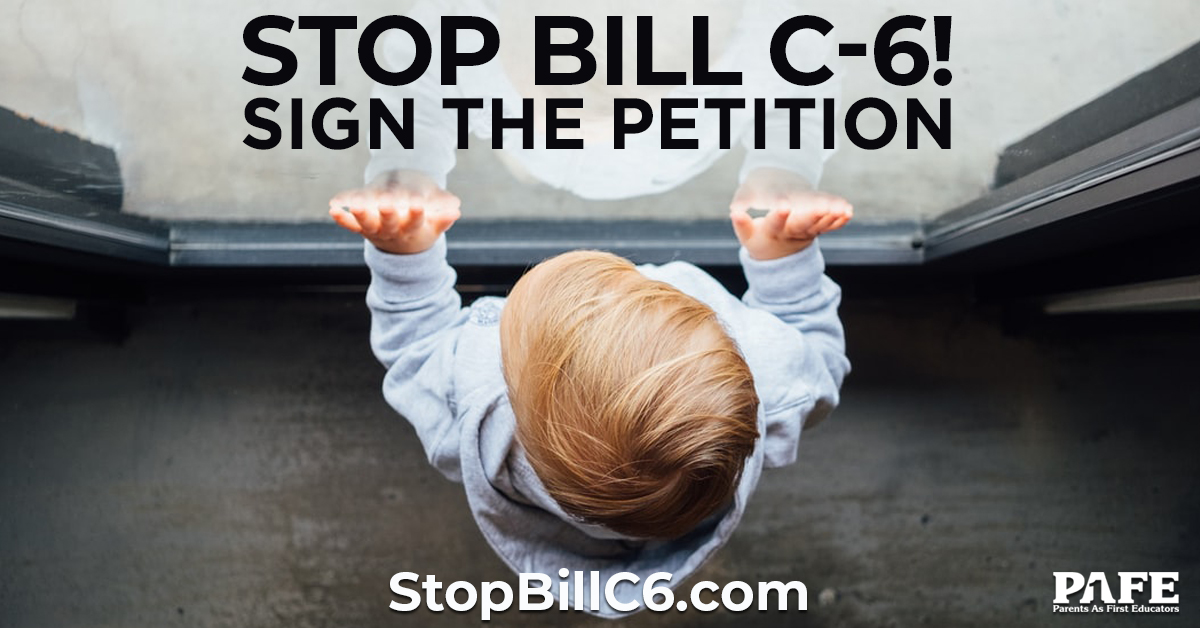 You might think that with Canada struggling in the midst of a global pandemic, saddled with a stagnant economy and a growing debt passing the one $1-trillion mark, Justin Trudeau would want to tackle those issues first now that Parliament is back in session.

But no, like the true radical social ideologues they are, Trudeau’s Liberals have made bringing back the “conversion therapy” bill, virtually unchanged and now called C-6 (formerly called C-8), their top priority.

At the heart of Bill C-6 is the common tactic of the left to change the meaning of words in order to mask the truth.

They condemn and outlaw the idea of helping a child identify with the body they were born with as “conversion therapy”, but celebrate giving a child artificial hormones and irreversible plastic surgery as “gender affirmation”.

This despite the fact that studies prove that over 80% of children who question their gender end up by the age of 18 happily accepting the way they were born.

Justice Minister David Lametti claims that private conversations, or consultations with religious or spiritual leaders, won’t be punished under the proposed legislation. But the language of the new C-6 remains just as vague as C-8 was, and the penalties for those who engage in what a judge might define as “conversion therapy” are clear:

320.‍103 (1) Everyone who knowingly causes a person who is under the age of 18 years to undergo conversion therapy is

(a) guilty of an indictable offence and liable to imprisonment for a term of not more than five years; or

(b) guilty of an offence punishable on summary conviction.

With Bill C-6, Justin Trudeau continues his campaign of grotesque encroachment by the state on parental rights, the integrity of the family, and religious freedom.

Trudeau is clearly also using the bill to sow division in the Conservative Party. It was tabled on Erin O’Toole’s second day in the House as the new CPC leader. Tragically, O’Toole agrees with the Liberals’ definition of  “conversion therapy”, but he owes his leadership win to down-ballot support of social conservatives. The first choice of many of these voters was Derek Sloan, an MP who vigorously opposed C-8, correctly associating it with child abuse.

During the leadership campaign, O’Toole said that Conservative MPs would be allowed to vote their consciences. The Bloc Quebecois have already announced they will support C-6.

We are in the midst of a culture war, but sexual and gender ideologues like Justin Trudeau should leave children out of it. Legislation like Bill C-6 is designed to make ruining the lives of children easier, while at the same time eroding the rights of those who would protect them.

Can you help by: