Should back to school prep really include that?! 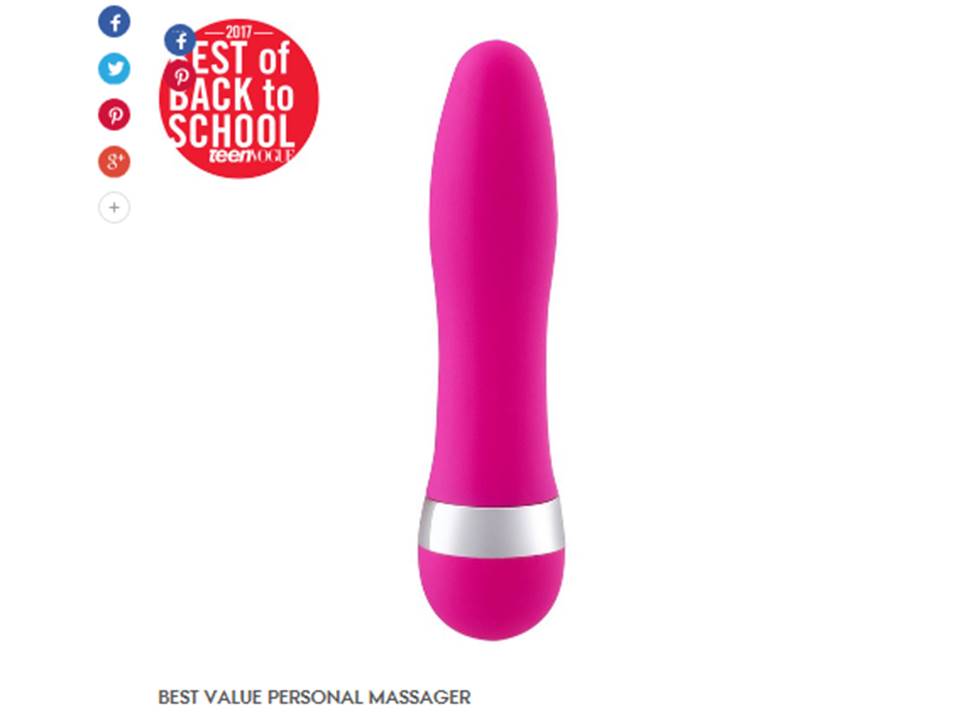 “Back to School” marketing seems to start earlier and earlier each year, and it’s no longer about buying school supplies and a new outfit for the first day of school.

The vibrators, as well as lubricants and condoms, appear in Teen Vogue’s "Back to School Awards 2017: The Best Health and Wellness Products."

Launched in 2003, Teen Vogue originally focused on fashion but has recently revamped itself as an explicit platform for leftist politics, aimed of course at teenage girls.

For the ones who aren’t old enough to receive indoctrination by reading magazines like Teen Vogue, there is Drag Queen Story Hour, which is being seen more and more at libraries across North America.

The title says it all: drag queens read books to young children. Again, as unfathomable as this may seem, this is really happening. 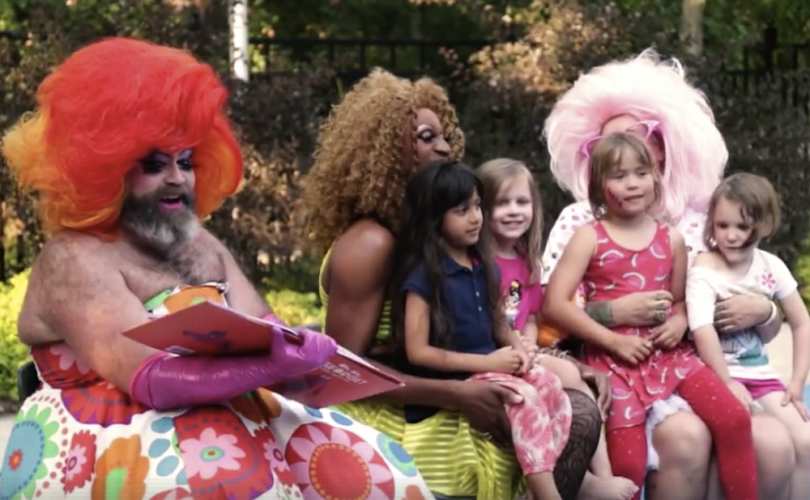 In a recent LifeSiteNews article, a Toronto kindergarten teacher AND drag queen says about the story hour: “The younger we get these little kids embracing people’s identities, ethnicities and family dynamics, the more they are exposed to the fact that this is just another form of life.”

“The younger we get these little kids…” sounds horrifying considering the speaker and the context.

Meanwhile, in a kindergarten class in Rocklin, California at the end of this past school year, a teacher led a class discussion about transitioning genders, and one child transitioned (changed clothes and made an announcement) right then and there. Other children in the class came home upset, and parents are angry that they were not informed about the social experiment that would be going on in their child’s class.

The broad program of social engineering that Kathleen Wynne’s sex-ed agenda is part of seems to know no bounds of decency and plain old common sense.

Back to school? More like back to a war zone where the state is fighting for control of our children and usurping parental rights as part of the battle. But parents ARE the first educators of their children, and this can’t be changed, only messed with.

The Wynne government in Ontario is messing with our parental rights, and Patrick Brown seems fully on board with that agenda, but this can change if parents and all those concerned work together.

I’ve been writing to you about finding your voice and becoming engaged and I’ll say it again because now is the time: Do you want to do something to counter these attacks on our families ? Email me at tanya@pafe.ca and let’s discuss what can be done in your area. In the meantime, help PAFE reach out to more parents by supporting us with a donation today.