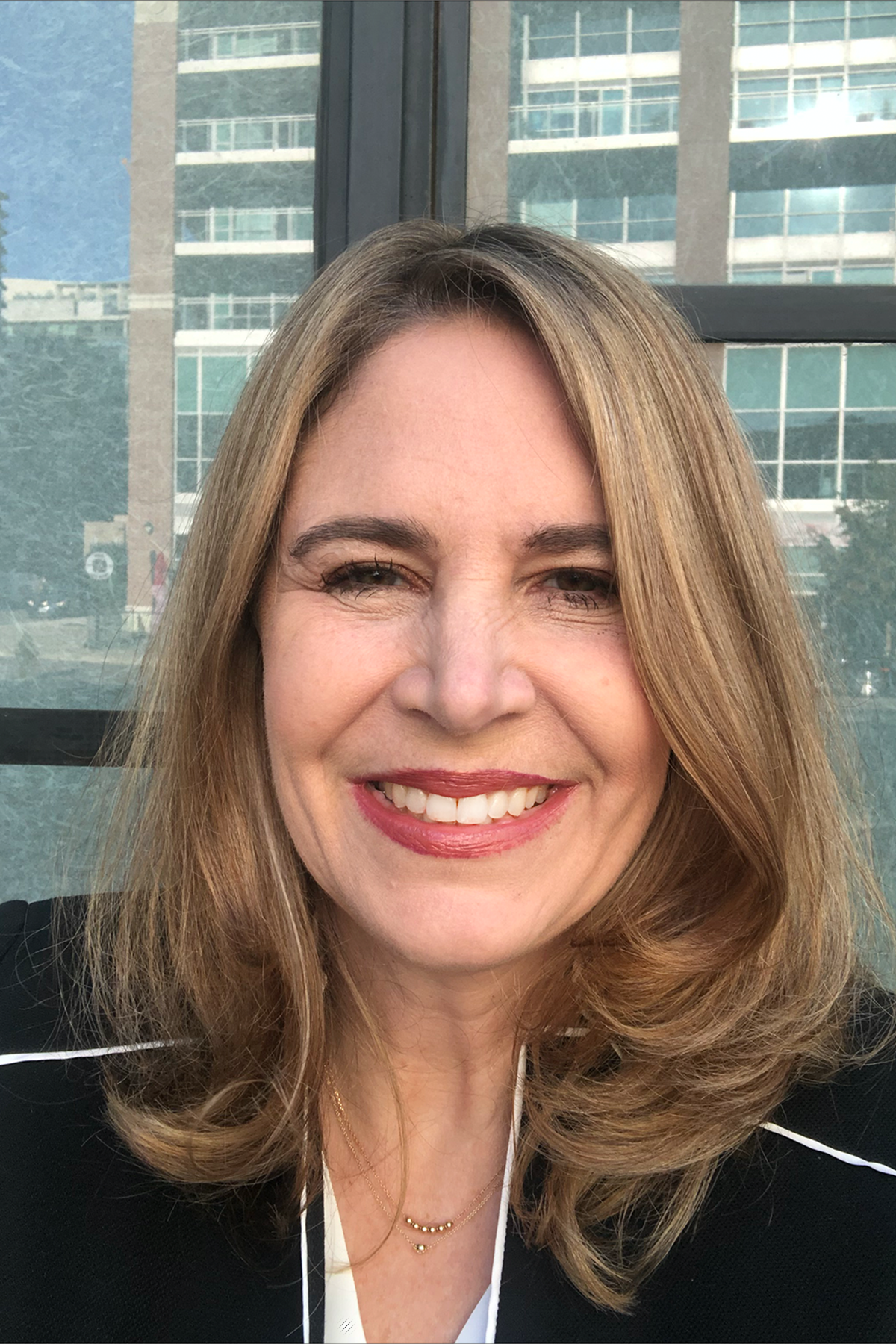 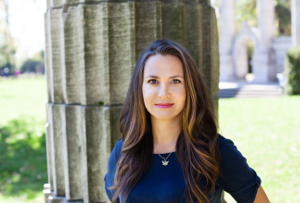 Tanya Granic Allen was President of PAFE from February, 2016 to September, 2019. She is a writer, commentator, and public speaker, primarily focusing on issues affecting women, youth and the family. Tanya has over 20 years’ experience in politics at the local, national, and international level. She has participated in numerous United Nations conferences advocating for children and the family.

Tanya has appeared in various media including CBC, CTV, Global, Sun News, CP24, CityTV, National Post,Toronto Star, EWTN, LifesiteNews, and The Interim. As a guest speaker, Tanya has addressed crowds from 20 to 20,000.

Tanya knows firsthand that parents are the first educators of their children and is a staunch defender of parental rights.

Tanya is a mother of four young children and resides in Toronto with her husband. In her spare time, she enjoys golf, hockey, baking, and exploring new places. 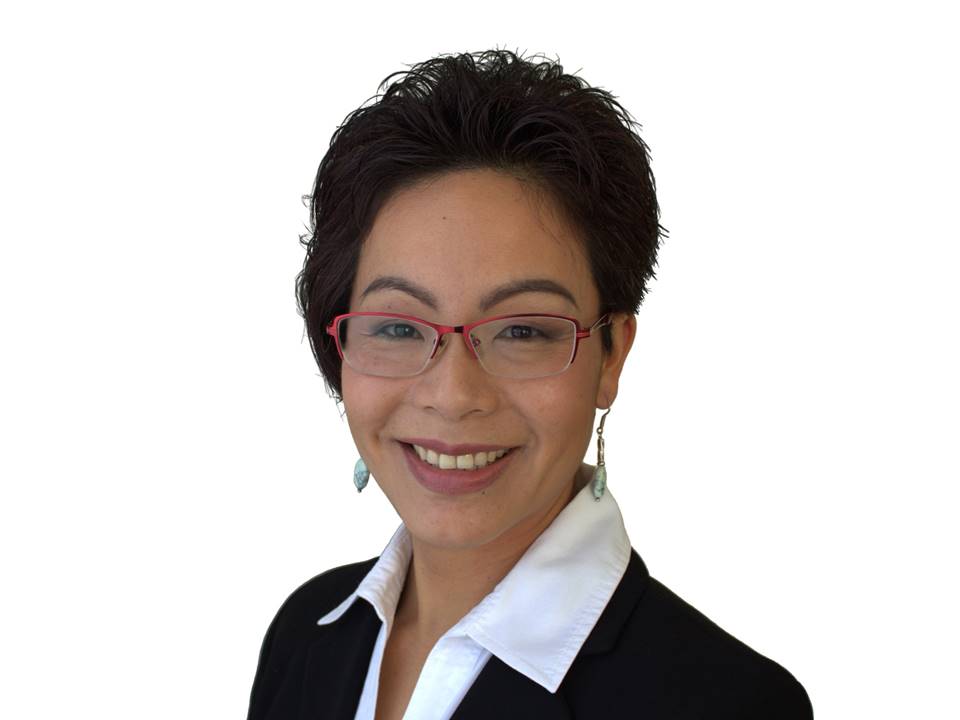 PAFE supports the authority of parents over the education of their children through grassroots activism.