What to do about Patrick Brown, summer 2017 edition - part 1 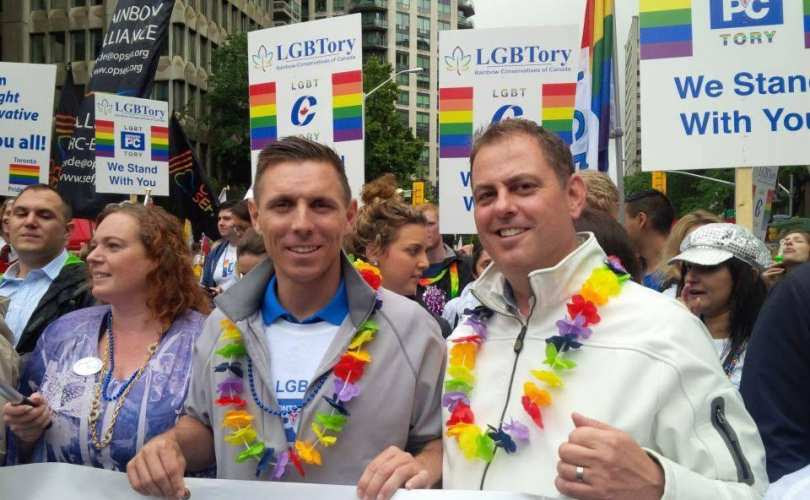 With the next Ontario election now less than 11 months away, I am receiving many emails from PAFE supporters asking “What to do about Patrick Brown.”

You will recall that I was among the first to be asking this very question in July 2016. Click here to read it again if you like.

That was BEFORE the now infamous Scarborough–Rouge River byelection when Patrick Brown did his double (or was it triple?) flip-flop on the sex-ed issue. Brown finally exposed himself as explicitly in favour of Kathleen Wynne’s sex-ed agenda. The Ottawa Citizen recently described “Brown’s flopping around on sex education in schools like a fish in a boat”.

Thanks to Queenie Yu and her work in helping PAFE expose Brown on this issue.

Then Brown had this to say about Ontario parents in the wake of his sex-ed fiasco:

"I have since come to the conclusion that significant opposition to the curriculum was rooted in a refusal to accept LGBT elements into the curriculum...It is important to have sex education to combat homophobia, and raise important issues like consent, mental health, bullying, and gender identity." (September 19 statement released by Patrick Brown)

However, Brown wasn’t kidding when he declared his new Ontario PC party to be socially liberal. A quick "google" search brings up many photos of Brown marching at Toronto's Gay Pride Parade weeks after he became leader in 2015, then again in 2016. This year, sources tell me that Brown insisted that Milton PC candidate Parm Gill renounce his anti-sex-ed position and march in the parade as recompense. 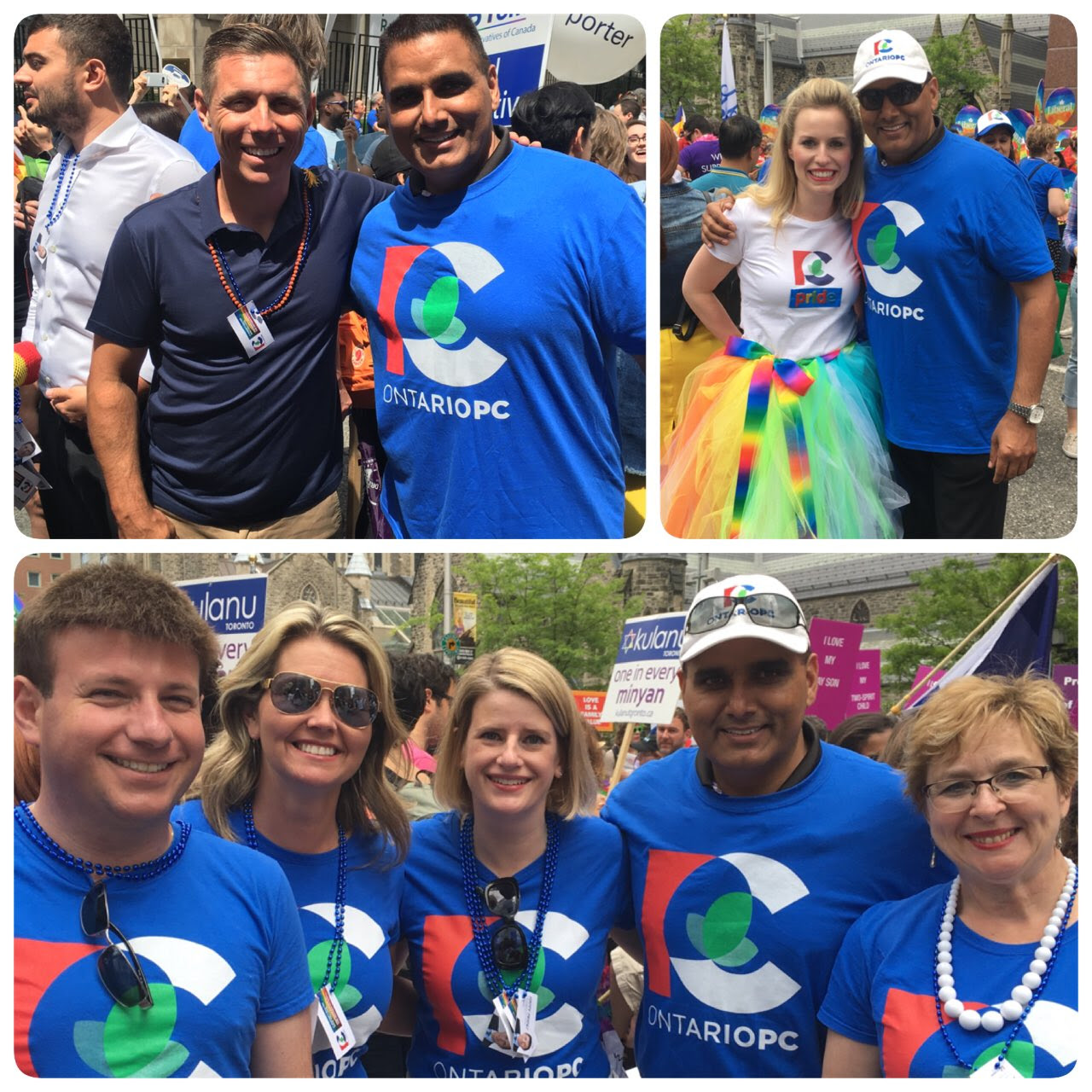 To give you more evidence of Brown pushing his party to become "socially liberal”, look to Bill 28, when Brown whipped the vote and made his caucus vote in favour of Kathleen Wynne's bill to remove "mother" and "father" from the birth registration process.

Then Patrick Brown forced all the PC caucus to vote in favour of second reading of Bill 89- the bill which could allow the government to take away your kid if you don't support gender theory.

Thanks in part to the lobbying efforts of many of you, several PC MPPs voted against this bill at the final vote. However, Patrick Brown didn't show up for the vote.

Even though Brown’s PCs have been leading in the polls for the past 2 years, the numbers are getting tighter and some pundits suggest that Wynne might even be able to form another government with the NDP's help. This would be a nightmare because both the NDP and the Liberals have been outspoken supporters of the sex-ed, Bill 28, Bill 89, and a host of other awful legislation which go against parental rights and harm our kids.

However, this nightmare scenario can only be stopped by a PC Party win, but… Patrick Brown, Premier of Ontario? Another nightmare.

So, what to do about Patrick Brown?

Stay tuned for another email later this week with an answer, or at least the start of one...

Can you help us out?

PAFE is able to represent your views and hold politicians to account because you are united with 80,000 other PAFE supporters. The more activists we train, the greater the number of people we can mobilize to influence our elected officials. Please donate to help us train more activists.

To take advantage of a generous political tax credit, please donate to Stop the New Sex-Ed Agenda by clicking here. A donation of $500 would only cost you about $150.