Critical Race Theory is Indoctrinating Our Children, and We Have to Stop It! 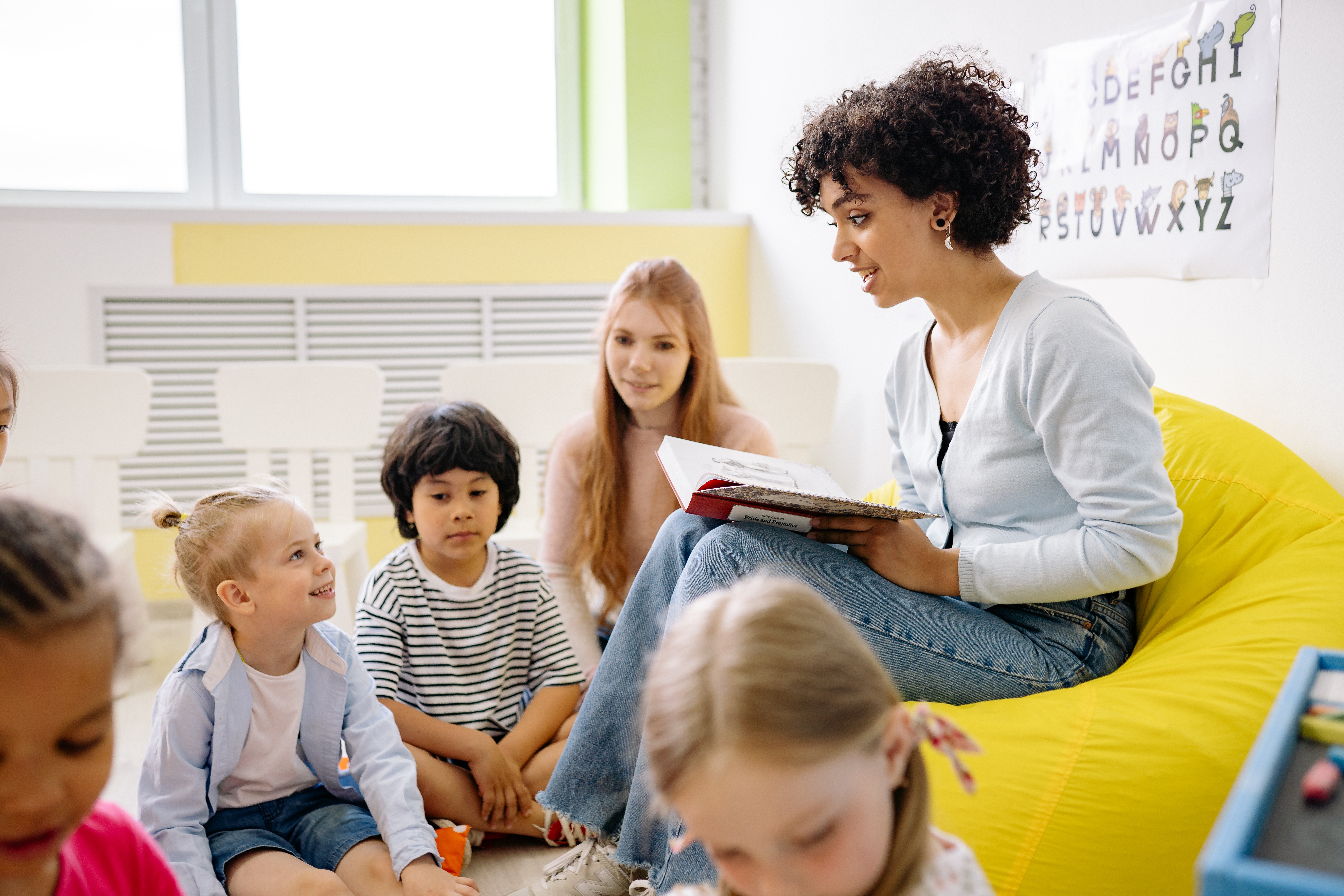 That’s the warning raised by Christian educator, blogger and activist Samuel Sey in an entry on his ‘Slow To Write’ blog site. 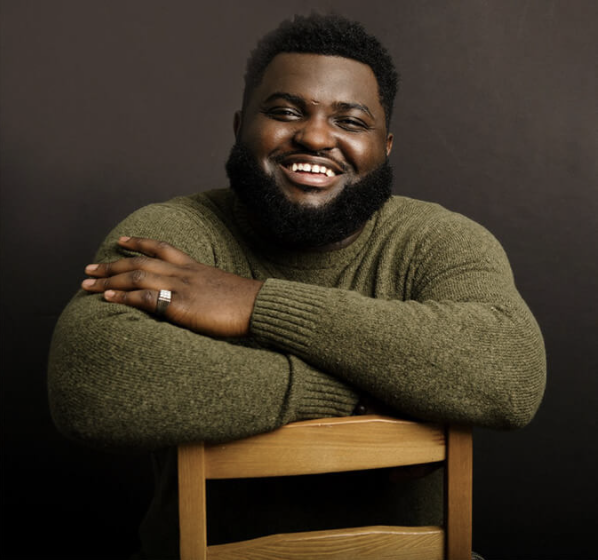 He publishes documents from staff meetings, lesson plans and presentations used by Peel District School Board in particular, since that is his local school board.

The Halton Catholic District School Board has published a resource addressing “Anti-Racism” and the promotion of “human rights and equity”.

Included in the resource is a video. At the 28-minute mark of the video, a facilitator defines racism as a “white racial and cultural prejudice and discrimination supported by institutional power and authority.”

This falsely teaches that white people are the only ones capable of racism. This is, itself, a racist statement, and has no place in the teachings of a publicly funded school board in Ontario.

If you live within the boundaries of the Halton Catholic District School Board, please write to trustees as soon as you can and tell them that the concepts of “critical race theory” are themselves racist and have no business being promoted at the Board.

Here are the trustees’ email addresses: