What to do about Patrick Brown, summer 2017 edition - part 2 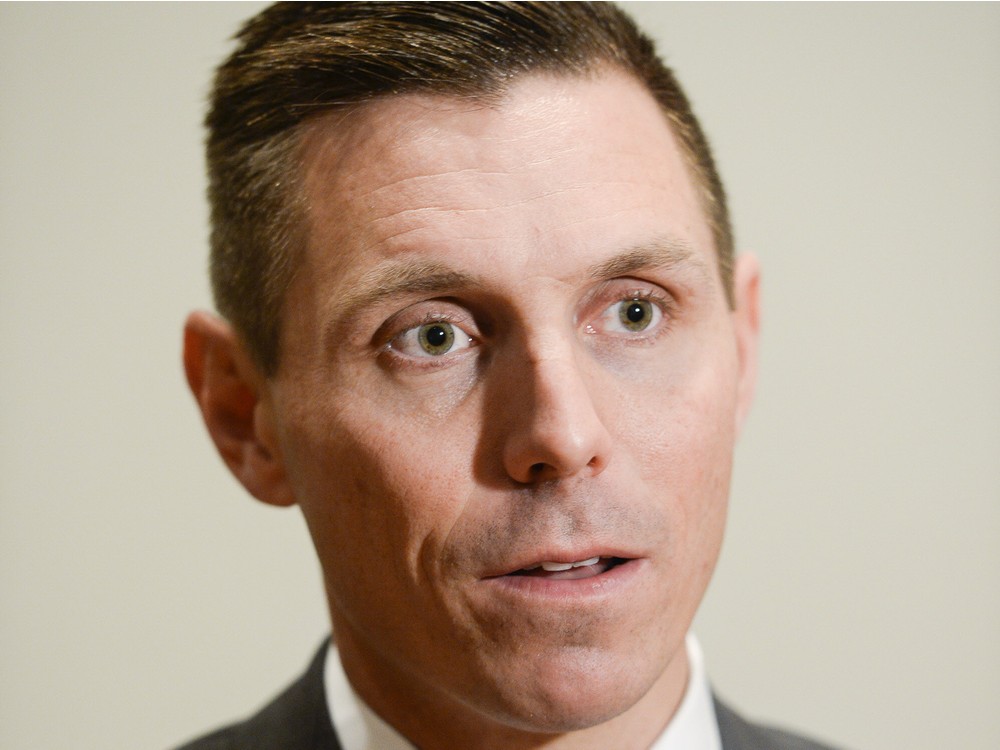 Last week I wrote you an email entitled, "What to do about Patrick Brown, summer 2017 edition-part 1". If you haven't read it, please click here to read it.

In that email, I recounted the past years' event, providing many examples that indicate how and why Patrick Brown is unfit to be the Premier of Ontario.

Since early 2016, we have been posing the question, "What to do about Patrick Brown?"  We recruited Queenie Yu to run in last summer's Scarborough - Rouge River byelection. In doing so, we exposed Patrick Brown's multiple flip-flops on the sex-ed issue and the ultimate revelation that he was, in his own words, a "social liberal" who was fully committed to keeping the Wynne sex-ed curriculum. Since that time, working with Queenie, PAFE led the province-wide lobby effort against some of the most notorious anti-family initiatives of the Wynne government: Bill 28 (removing “mother” and “father” from Ontario’s birth registration process) and Bill 89 (taking your kids away if you don’t let them change their sex). After months of effort and thanks to the help of thousands of PAFE supporters, we managed to convince most of the PC MPPs (though not Patrick Brown himself) to vote against the latest of these bills, Bill 89. Regardless of who is in government, PAFE will to continue to be Ontario’s Watchdog and Whistleblower.

Now it appears prominent figures within the PC Party and grassroots party members are also starting to ask “What to do about Patrick Brown?”

Most recently, Marilyn Mushinski, former cabinet minister and former PC  MPP for the riding of Scarborough Centre, had this to say about Patrick Brown:

"Right now, because I've just got this overwhelming sense of betrayal by my own party, I think it would be an absolute disaster if Patrick Brown became the next premier of the province," she said. "If he's going to treat his own grassroots, his own party, in such a cavalier and arrogant manner, how would he ever behave as the premier of this province? I shudder to think.”  (Click here to read the entire article.)

Another group conservatives has recently said they will soon be launching their own campaign under the slogan “I’m Out”.  They describe themselves as a group of grassroots conservatives who have decided that Patrick Brown has left them no other choice but to call out their own party leader.

Wow! When former PC cabinet ministers and grassroots conservatives are saying this about Patrick Brown, you know that we here at PAFE were on to something!

So what do we do next? I promised you some answers. Well it seems some opportunities are already out there.

1. PAFE has an excellent working relationship with Trillium Party MPP Jack Maclaren and we thank Jack for his openness in working with us now that he has left Patrick Brown’s PC party. The Trillium Party is still in its infancy but is already committed to repealing Wynne’s sex-ed curriculum. Their website is: trilliumpartyontario.ca.

2. While one group of grassroots conservatives feel they are out of options, another energetic group of disgruntled Ontario Tories are claiming they aren’t leaving their party but rather are looking to TAKE BACK OUR PC PARTY, as they call themselves. They cite the Ontario PC Party constitution as providing the grassroots the opportunity to force an EMERGENCY convention. They hope to hold such a convention (or special general meeting) to review the problems with the party including its nominations and decisions by Patrick Brown. For more information, visit their website at takebackourpcparty.com or their FACEBOOK page at https://www.facebook.com/takebackourPCparty

3. Campaign Life Coalition has, in recent days, been promoting yet another new Ontario political initiative, the yet-to-be-official Ontario Alliance Party. This new party is currently seeking to get registered as an official party and promises to give voice to a pro-family, socially conservative worldview. We will keep you posted as more information becomes available but here is the link to CLC's appeal.

I will expand on the last three efforts in the days ahead. As usual, if you have any questions about the above, please email me at tanya@pafe.ca.

In the meantime, please help us continue our work to protect our children and families. Help make this happen by making a donation today!