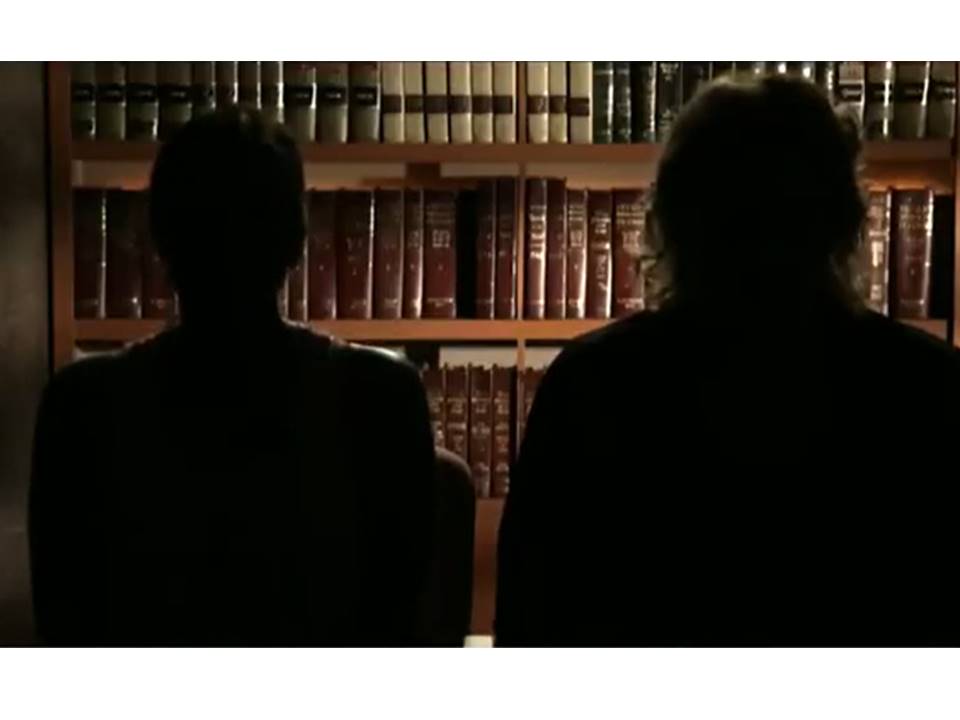 Back to school is becoming a traumatic time, and it’s not because children are unhappy summer vacation is ending.

The parental rights battle is erupting in “hot spots” in the U.S. like Rocklin, California and Boyerton, Pennsylvania.

We reported to you about the situation in Rocklin in our last emailer—but in addition to parents not being told about a student “transitioning” in a kindergarten classroom at the end of the school year last year, now, a child in grade 1, from the same group of students, was investigated for accidentally “misgendering” her classmate. And, parents upset about what is going on in this class have had to disguise themselves when being interviewed by the media—out of fear of retribution.

The fear of retribution is real. Dr. Paul McHugh, a professor of psychiatry and behavioral sciences at Johns Hopkins University School of Medicine, who has been outspoken about the new transgender fad among young children, calls it “soft terror”: those who are willing to speak out against the prevailing politically correct ideology are likely to receive threatening phone calls, be harassed, and possibly lose their jobs.

Parents in Boyerton, Pennsylvania have been fighting against a school policy that allows children to share bathrooms—and locker rooms—with the opposite sex. They launched a lawsuit earlier this year and a judge has just ruled against a preliminary injunction to reverse the policy. A final decision on the case is likely years away, but this initial decision doesn’t bode well.

The situations in Rocklin and Boyerton are representative of what is happening to varying degrees all over—in the U.S., Canada, the U.K., Australia, etc.

The enemies of parental rights are on the march. But there is a huge amount of dissent—those who speak out like the parents forced to disguise themselves in Rocklin and physicians like Dr. McHugh from John Hopkins are just the tip of the iceberg.

In Ontario, PAFE represents a huge swathe of parents, grandparents and others who are concerned (and angry!) about the state’s intrusion into family life.

University of Toronto professor Dr. Jordan Peterson and Hamilton father Steve Tourloukis are two local dissenters who are taking public stands in defense of freedom of speech and parental rights.

Kathleen Wynne and Patrick Brown should take note: the dissent is not going away. Perhaps people are willing to let go of some of their rights without much of a fight, but when it comes to the safety and well-being of our children, those who would like us to just hand over the kids can expect that we are not about to do so.

We know it can be hard to speak out when you’re not confident about what to say. We can coach you. If you want tips on how to respond to attacks against your rights and values, email me at tanya@pafe.ca. Please help us provide such training to more supporters by donating to PAFE.